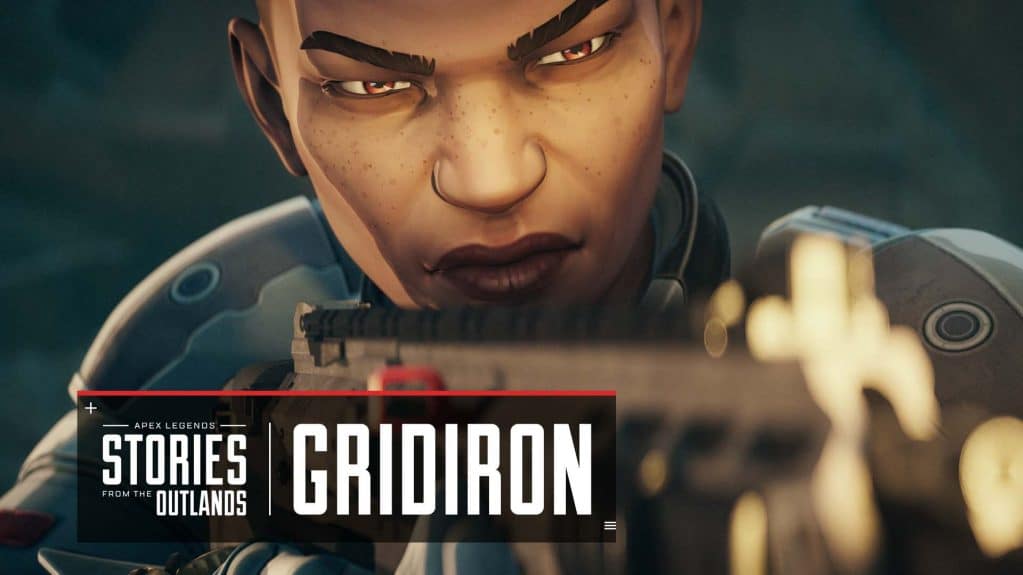 Respawn Entertainment has revealed more of Bangalore and her past after the Battle of Gridiron in the latest Stories from the Outlands trailer for Apex Legends, and this one is a must-see if you’re a big fan of the Legend. Check out the trailer below, as well as some details on Apex Legends: Escape, the latest expansion for the free-to-play battle royale.

Titled Gridiron, this latest in the series shows off Bangalore after her experiences in a fierce battle:

Torn between her brother and the only cause she’s ever known, Bangalore has difficult decisions to make – and hard consequences to face – after the Battle of Gridiron.

In case you missed it, Apex Legends: Escape is now live, and along with it some huge changes for the game including a brand-new Legend called Ash, a new map called Storm Point, and of course tons of new lore for those enthusiasts to check out. Share your thoughts with us on Bangalore in the comments below, and don’t forget to check out our full Apex Legends archives for more!