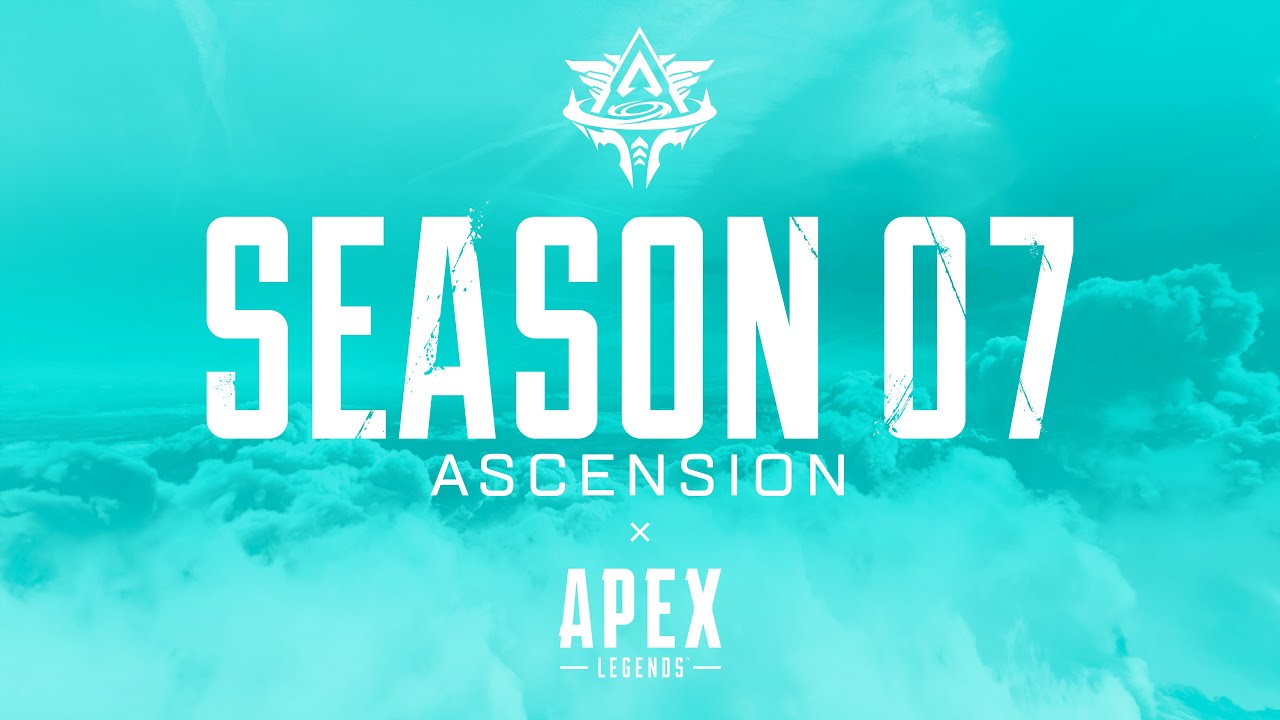 While the launch trailer for Season 7 of Apex Legends called “Ascension” didn’t feature a second of gameplay, that’s changing now as Respawn Entertainment has released the Apex Legends Season 7 gameplay debut which features the new legend, the new map and more!

Check out Horizon in action on the new Horizon map and more in the Apex Legends Season 7 gameplay video below.

Set to launch this November 4, Season 7 of Apex Legends will also see the game release on Steam! Check out more details of the new stuff incoming here.

Are you excited to test out the new legend? I’m personally intrigued by the new map and new vehicle and how it’ll shake up the gameplay.