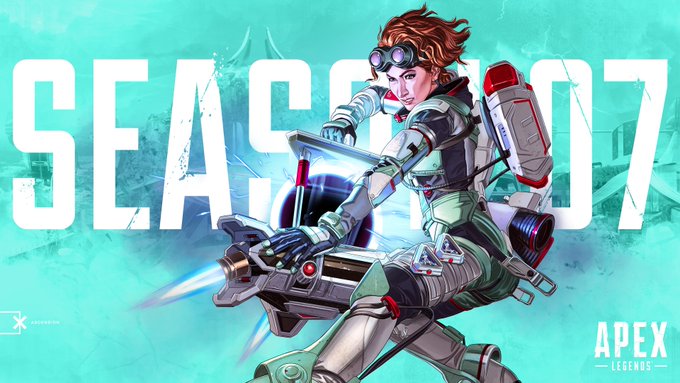 It’s been a rather busy day for Apex Legends fans. Not only did we get a leak for Season 7 today, but there’s a new Stories From the Outlands video out as well featuring the new legend coming in Season 7 named “Horizon.” However, that’s not all! EA has today revealed the Apex Legends Season 7 start date, map, and lots more!

We’ve made a handy list of the new stuff coming to Apex Legends in Season 7 (called “Ascension”) and it’s a lot! Official descriptions are from EA’s landing page for Season 7.

Mind, we still don’t know Horizon’s full slate of abilities just yet, though I guess we’ll know that in the coming days/weeks leading to the Apex Legends Season 7 start date.

Once the patch drops for Season 7, we’ll be sure to let our readers know.