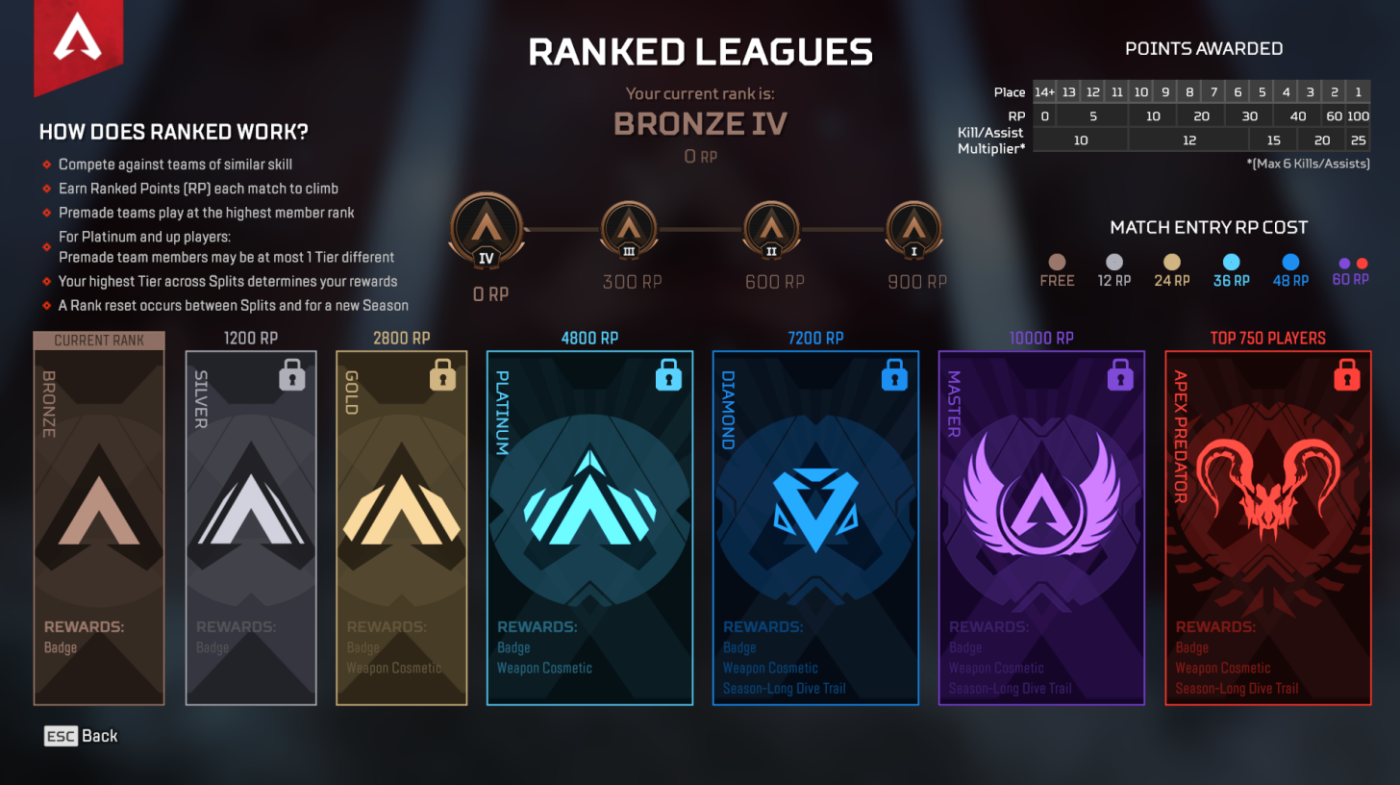 With Apex Legends Season 8 set to launch next week, not only are players getting a new legend, map and other content, but the ranked mode for the game will be getting changes as well. Respawn has now revealed the Apex Legends Season 8 ranked changes, which should be good news for most players.

Before you dive into the changes, Respawn has also revealed the Season 7 ranked mode results.

As of 1/21/2021, we have the following distribution among players in Split 2 who played more than 5 hours of Ranked (versus Season 6):

A consistent and on-going goal for the Apex Ranked team is to ensure competitive integrity through skill-based matchmaking. For Season 8, we are taking a bigger swing at some of our goals, while taking into account a lot of feedback from the community.

Some of these goals for Season 8 are:

Here’s the details of changes to the RP system designed to support these goals:

Respawn has also announced that for Season 8 onwards, Diamond Skydive Trails will be making a return as a ranked reward! Woo-hoo!

Kings Canyon crashes back into the scene for the first split which ends March 23rd, 2021. The second split will take us back to Olympus for the remainder of the Season.

World’s Edge is taking a break from ranked play but will return in a later season.

Here’s a preview of all the Season 7 ranked rewards you’ll be earning when the Season swaps over: 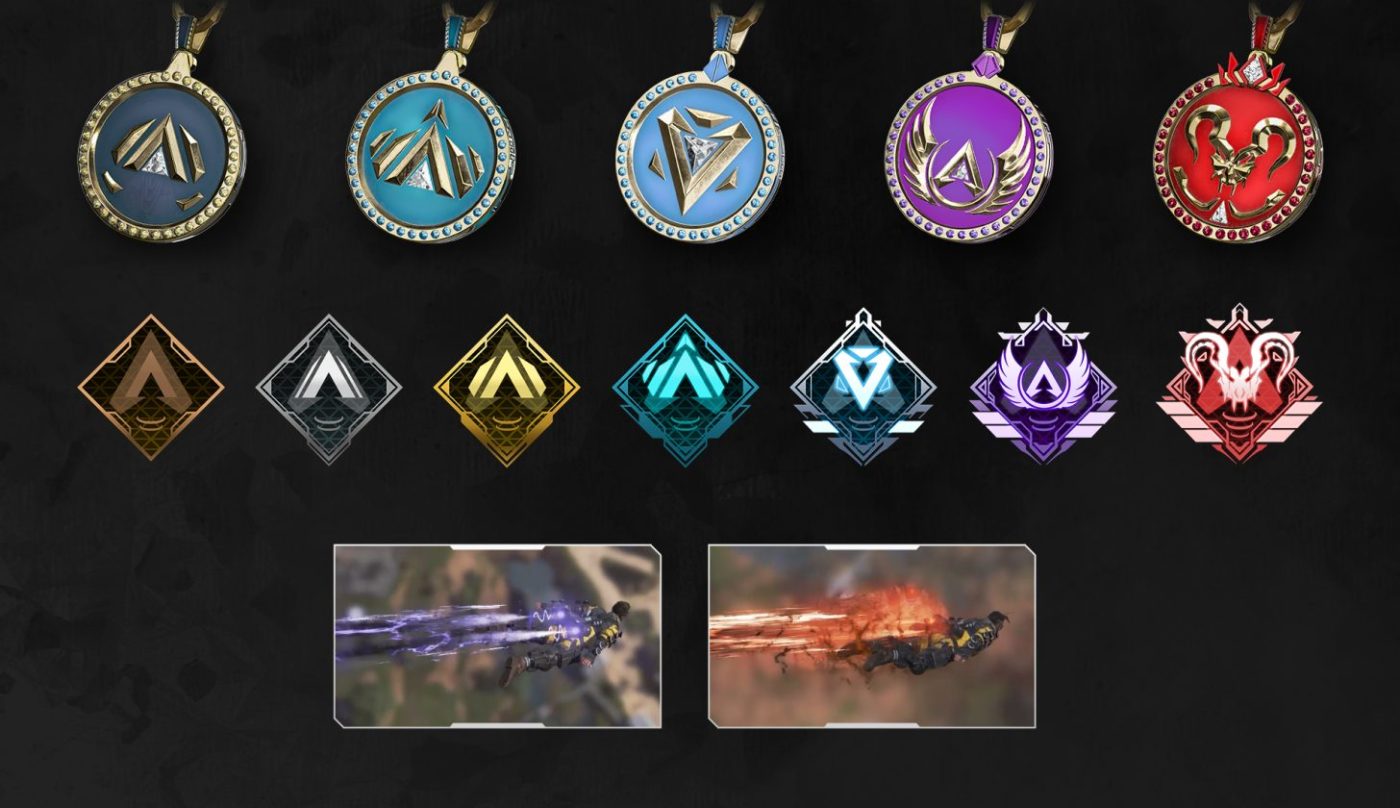 Don’t forget, Apex Legends Season 8 wuill launch next week on February 2! Head on over here to see the map changes coming to King’s Canyon in Season 8! As for gameplay changes, there will be a Gold Magazine coming in Season 8 that will let players automatically reload their weapons once it’s holstered!