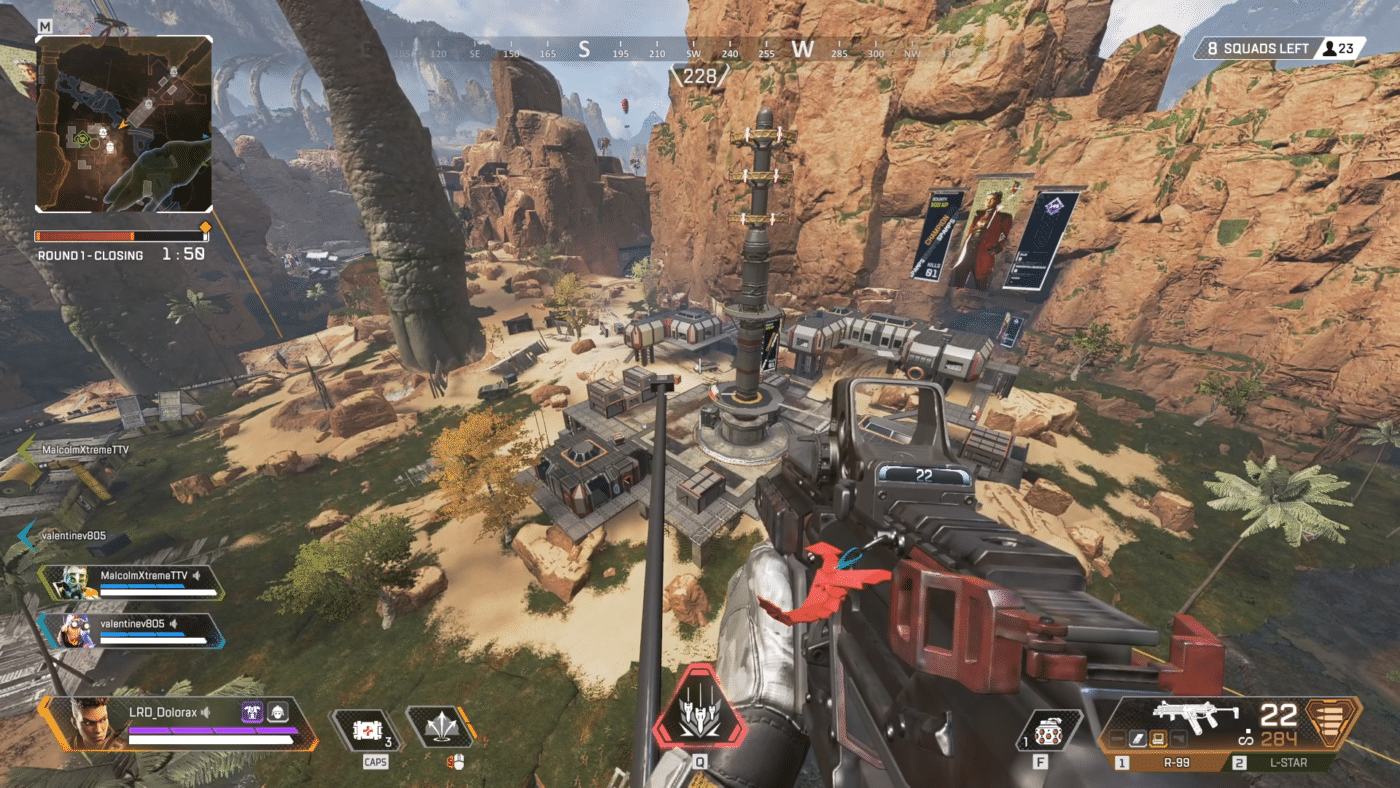 Respawn Entertainment has released the Apex Legends update 1.63 March 29 patch today. This is a relatively small download clocking in at just 440MB on consoles. Given the size, don’t expect anything new in terms of content, as this unannounced patch is once again for bug fixes mainly.

Hello! Some hot @playapex fixes coming in a patch that just went live:

💣 Fixed some crashes, including one tied to explosive holds
🔧 Resolved some "OUT OF STRING MEM" errors
🎛 Fixed some menu overlap issues on Switch
📈 Other various stability fixes

Unfortunately, Respawn has not issued a changelog for today’s patch just yet, though we expect that to change soon. In the meantime, we’ve listed the main isssues that the studio has addressed for the game, which is about log-in problems. Here’s what got shared by the studio via the official Apex Legends Trello board:

Just under 450 Apex players globally have been affected by a persistent account bug that prevents login (sometimes tied to the common “code:net” error message).

We’ve begun manually restoring these accounts and have fixed about 70% of those reported.

If you’re experiencing persistent login issues, please reach out via our help site at https://answers.ea.com/t5/Technical-Issues/Code-Net-info-gathering/td-p/10165227

For affected players who’ve been locked out of their accounts for extended lengths of time, we’re also going to be granting items and rewards as a small make-good.

post. You can know it’s updated as we’ll put an “Update” marking in the headline. If you spot any changes in the game, let us know what you discover down in the comments below.