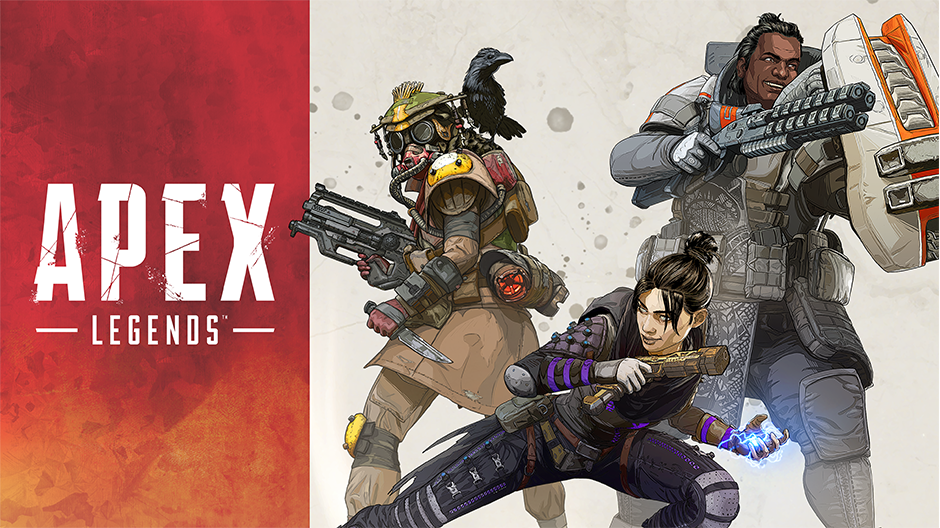 Earlier today, we posted that the Apex Legends player count has surpassed one million unique players in just eight hours of availability. Well, it seems the game is getting even bigger, and reaching more people.

If that wasn’t impressive enough, Apex Legends seems to be besting the current king of the battle royale hill, Fortnite — at least in terms of Twitch viewers. Currently, Apex Legends has well over 390,000 people tuning in to watch, while Fortnite is at “just” 140,000. 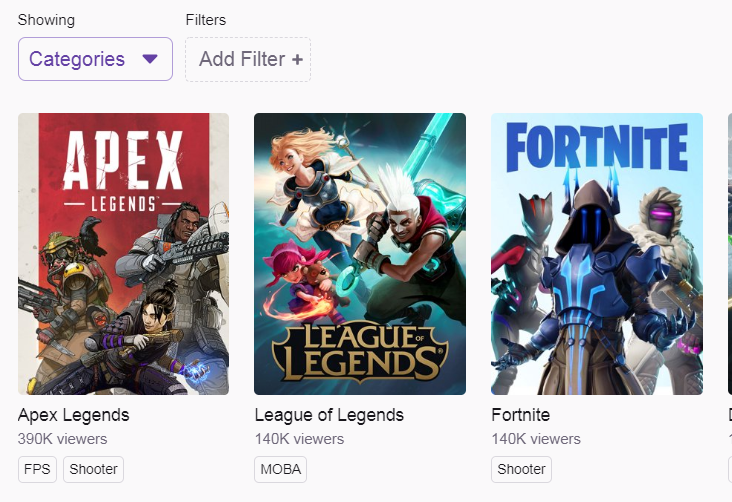 Of course, the fact that Apex Legends has just been released factors heavily in its popularity now, but even so, one would assume that people would be tired of battle royale games, and here’s a new one that just came out of nowhere, and seems to be kicking all kinds of ass.

For those not familiar, Apex Legends is a free-to-play battle royale game developed by Respawn Entertainment, and is out now on PS4, Xbox One, and PC. If you’re looking forward to Titanfall 3, you might have to wait for a long while as Respawn has confirmed that they are not working on the game presently due to Apex Legends.

The Division Endgame Content Was “Very Little” Admits Game Creative Director, Plays in to How Sequel Was Made