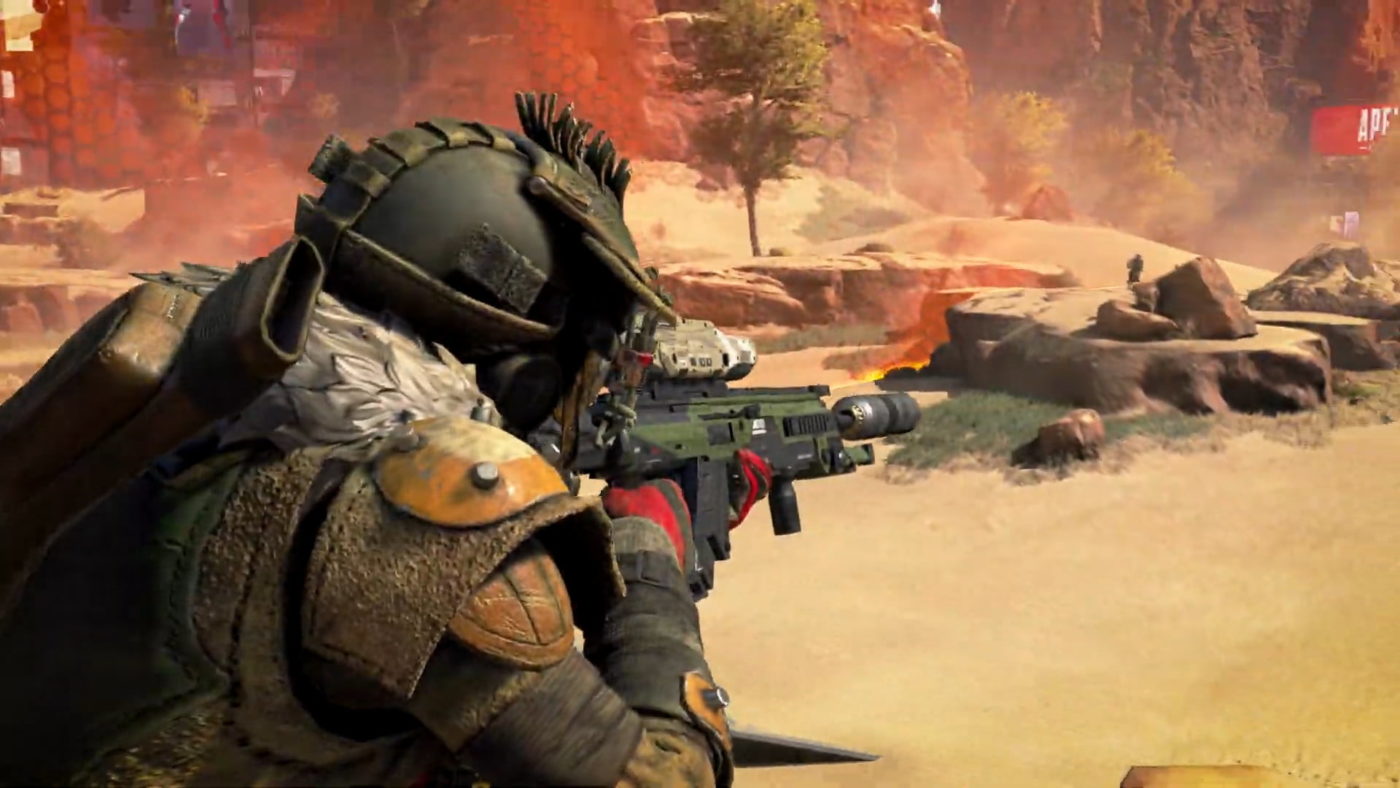 Respawn Entertainment has rolled out a server-side Apex Legends update during the night! While there’s a few bug and technical issues fixed, the biggest notes to takeaway from this is that the Wingman pistol, and Peacekeeper shotgun have both been nerfed!

Unfortunately, the Mozambique, which might be seen as the game’s parody weapon at this point, has not seen a buff at all.

Check out the full patch notes:

WEAPON ADJUSTMENTS LIVE ON ALL PLATFORMS

With the start of Season 1 fast approaching, Respawn is further testing balancing tweaks for Legends, and the good news is, the big characters like Gibraltar, etc., will be getting a hitbox reduction!

LEGEND ADJUSTMENTS WE’LL MAKE AT THE START OF SEASON 1

If you want to see how crazy Gibraltar, Caustic and Pathfinder’s hitboxes are, check out this side by side comparison for all the characters.

Make sure to read our review of Apex Legends to see why we think it’s the first must-play multiplayer game of the year.