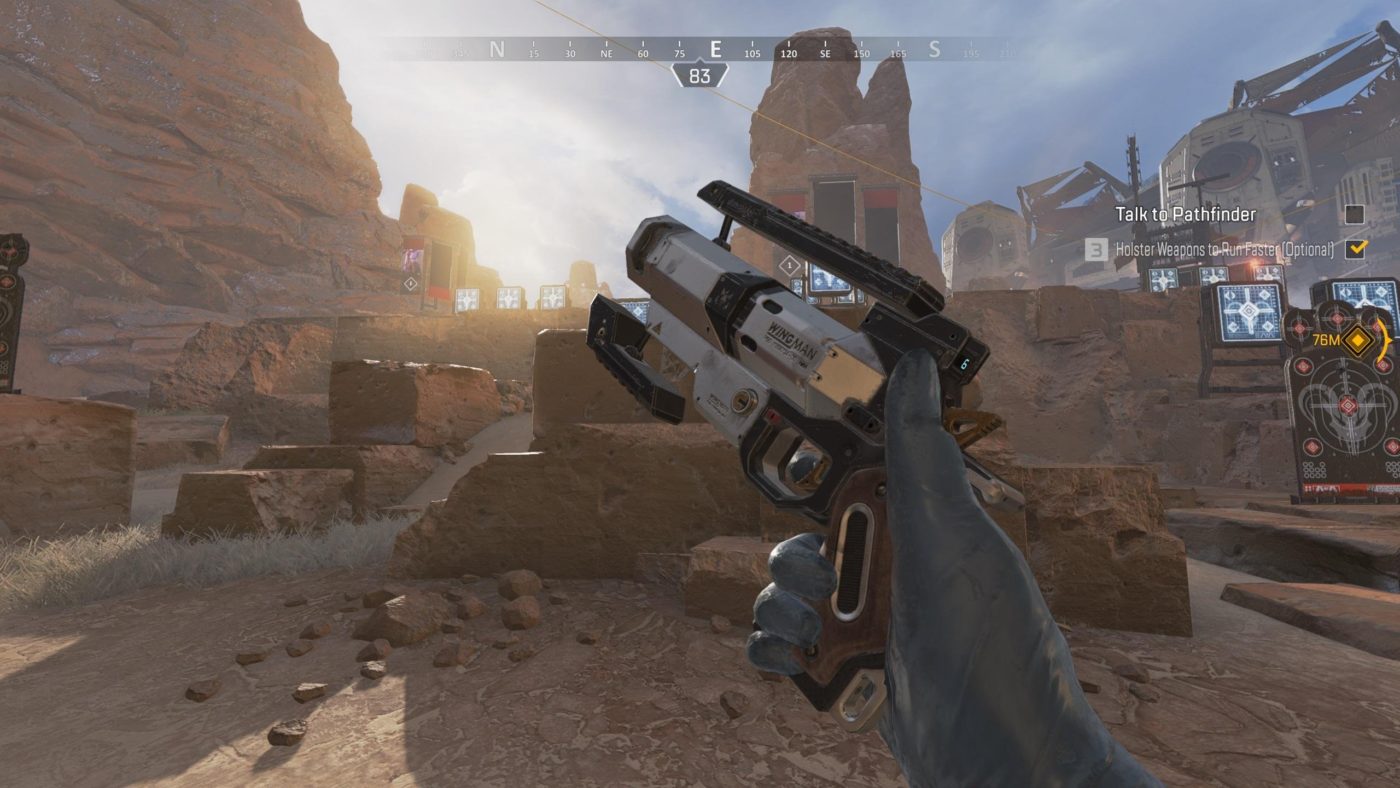 Just a few days ago, Respawn Entertainment released a server-side patch that nerfed the Wingman pistol, among other things. Given how popular the heavy pistol is in the game due to its versatility and damaging power, some might be wondering how much of a nerf it got.

Well, it seems, not that much. Don’t get me wrong, there’s an obvious nerf, it’s still a deadly weapon! Just don’t expect it to fire as fast. Check out the Apex Legends Wingman nerf comparison video below (via Reddit user DrHatsby).

Not that much, no? Of course, as is with any weapon in almost any game, the kit is only as effective as its user.

In other Apex Legends news, Respawn has banned over 355,000 players on PC! Don’t expect a reconnect feature to be implemented anytime soon either, and here’s why.