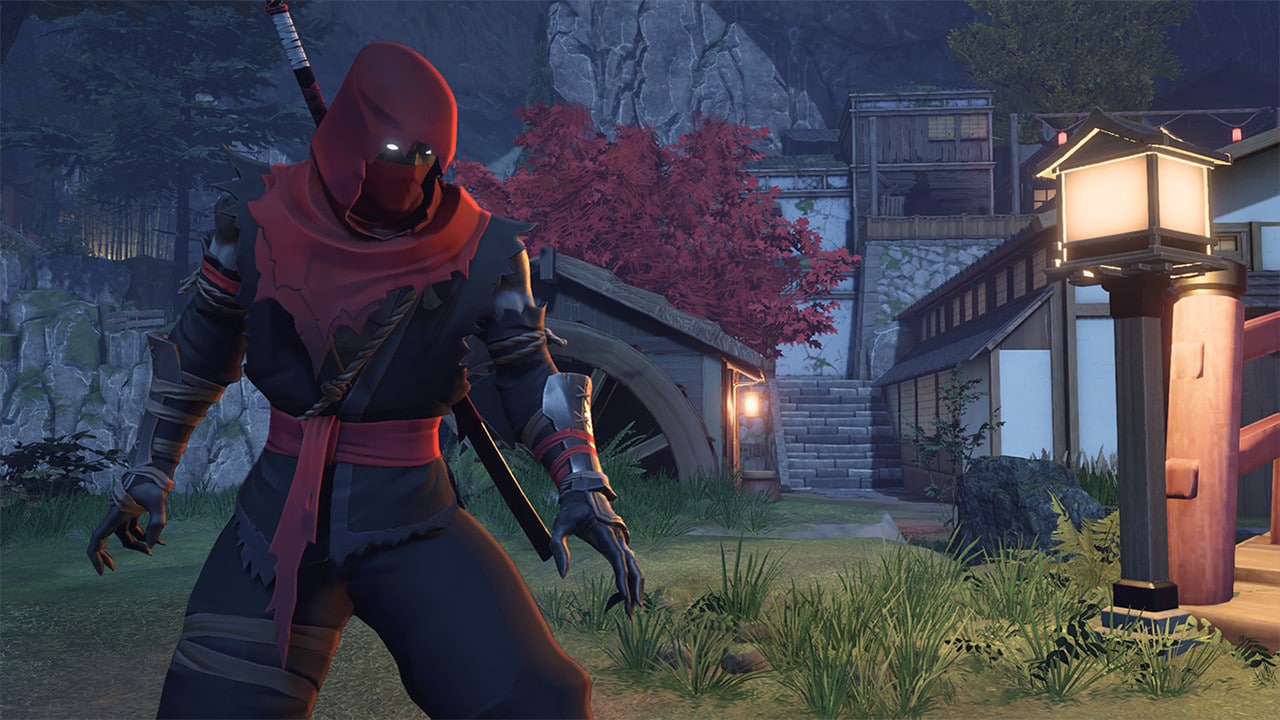 Prepare to unleash your ninja skills in an epic stealth adventure by Lince Works, as Aragami 2 has a new story trailer that highlights the rise of the Kurotsuba clan — fighting the invader armies with your supernatural abilities.

Here’s the new story trailer that sets up the narrative and flow of this action-adventure game by introducing the Aragami himself.

For additional context, here’s the official synopsis of the sequel from the game’s official website.

You are one of the last elite warriors of your kin, the Aragami. Victims of a supernatural affliction which corrodes the body and devours the mind, the Aragami control Shadow Essence – a mystical power which grants the ability to control the shadows. With this power the Aragami carry out their tasks and quests – assignments made all along the valley to ensure the subsistence of the village and to free the Aragami enslaved by the invader armies. Aragami 2 is a third person stealth game where you play as an assassin with the power to control the shadows. Join the shadow clan and fight the invader armies to protect your people

We also looked at Aragami 2’s stealth and combat features in a previous article — and you can read about that here.