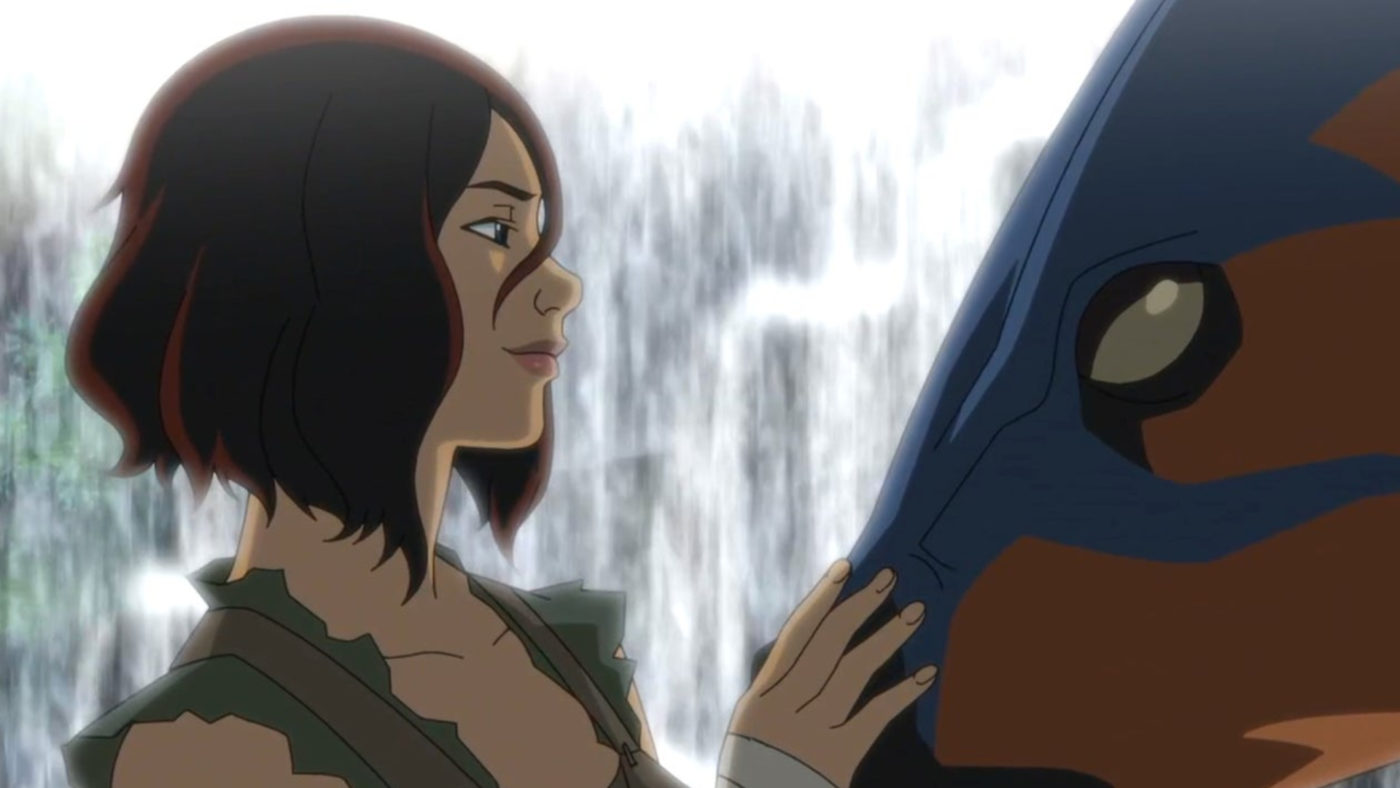 The newly announced ARK: Survival Evolved animated tv series will feature a line of familiar voices and acting talent, most notably that of Vin Diesel who has been appointed as President of Creative Convergence and acting executive producer for both ARK 2 and the animated series over at Studio Wildcard.  Lead writers include Marguerite Bennett and Kendall Deacon Davis, with voice cast being lent by Gerard Butler (300), Michelle Yeoh (Crazy Rich Asians), Devery Jacobs (American Gods), Madeleine Madden (The Wheel of Time), Deborah Mailman (Total Control), Zahn McClarnon (Doctor Sleep), Malcolm McDowell (A Clockwork Orange), Elliot Page (The Umbrella Academy), Ragga Ragnars (Vikings), David Tennant (Good Omens), Karl Urban (The Boys), Jeffrey Wright (Westworld), and Russell Crowe (Gladiator). Full details on who each of the voice actors will be playing can be found below.

BIO FOR JAY OLIVA
An animation industry veteran since 1996, Oliva has directed a dozen animated films for both Marvel and DC, including The Dark Knight Returns and the acclaimed Young Justice series. In 2012, Oliva was recruited by Zack Snyder to storyboard the DC Cinematic Universe, beginning with Man Of Steel. In 2018, Oliva founded Lex + Otis as an independent, artist-driven TV and film animation studio. He is currently the showrunner for multiple animated series, including Trese and Army Of The Dead.

BIO FOR JEREMY STIEGLITZ AND JESSE RAPCZAK
Since revealing their original game in 2015, game creators Stieglitz and Rapczak have worked tirelessly together to bring their dinosaur-filled vision to the masses. With 35 million players worldwide, the two have coordinated an amazing amount of new content and leveraged cutting-edge technology to keep fans engaged and wanting more ARK.

BIO FOR MARGUERITE BENNETT
Bennett is an American comic book writer. She has worked on Batwoman, DC’s Bombshells, Batman, Supergirl, Batgirl, Josie and the Pussycats, and her creator-owned books InSeXts and Animosity. Her work has been recognized for her depiction of female relationships, her representation of LGBTQ stories and characters, earning nominations for a GLAAD Media Award in both 2016 and 2017.

BIO FOR KENDALL DEACON DAVIS
Davis is the head writer for Lex + Otis, and oversees all internal story development and script writing for the studio. He started his career as a narrative designer on Microsoft’s Halo 4 then went on to design some of the highest rated episodes in the history of Telltale Games—including the BAFTA nominated finale of The Wolf Among Us. Before joining Lex + Otis Kendall created the story and mythology for the global launch of the multi-billion grossing franchise, Honor of Kings.

A new extended trailer of the one that premiered during the Game Wards can be found below.