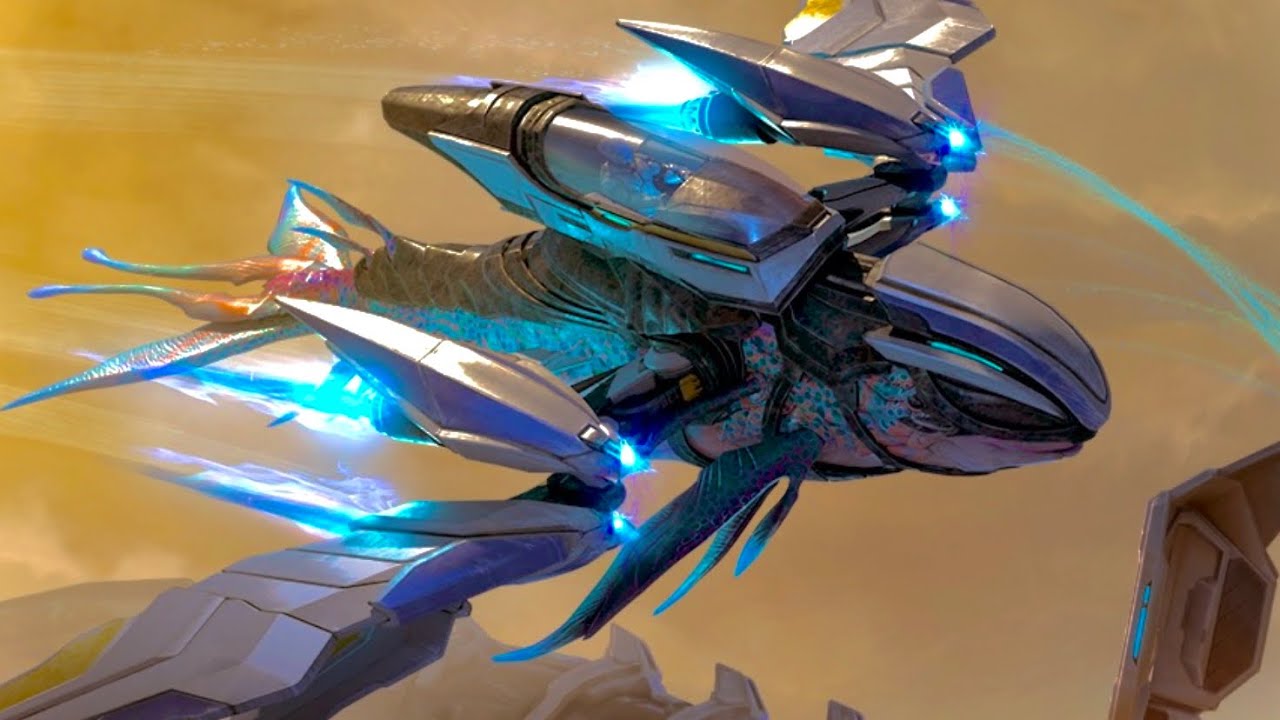 Studio Wildcard has rolled out the Ark Surival Evolved May 4 update on all platforms today (except for the Nintendo Switch version), and it’s for a specific fix. This is a server-side patch, and no download is needed for it to take effect. Read on for the Ark Survival Evolved new patch notes.

That’s about it for this server-side update. In case you didn’t know, there was also a server update released last week (April 29) that included the following changes:

Once there’s a new patch out, we’ll be sure to let our readers know.