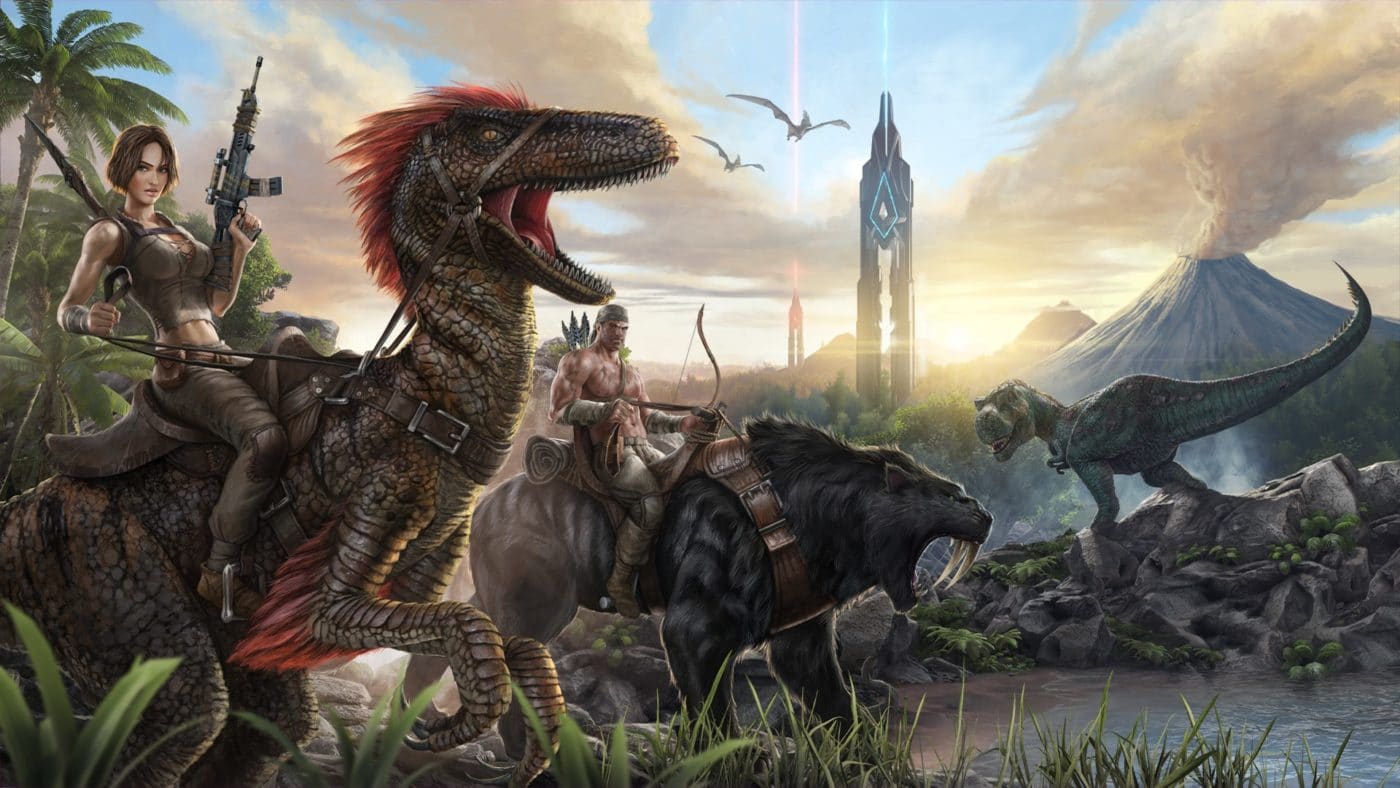 Update: Studio Wildcard has released the official changelog, and as expected, this is for the PS5 visual enhancements!

. However, there is a huge possibility that this patch brings back the visual enhancements rolled out and then pulled due to performance issues. Here’s what was said then:

As for the latest gameplay-related changes, here’s the latest round of fixes applied on March 11: