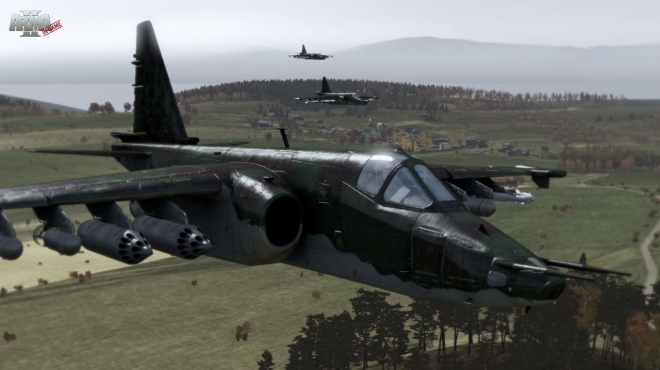 Bohemia Interactive, today released a brand new Arma 2  patch, which brings in an onslaught of new fixes along with better Multiplayer stability for DayZ.

Highlights of the patch.