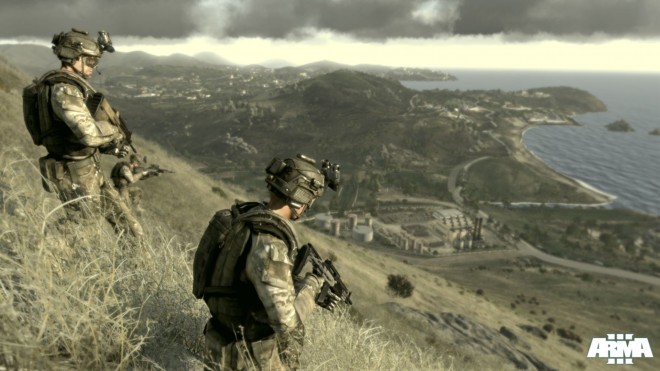 Having family in the Czech Republic, this news – great news – hits close to home quite literally.

Bohemia Interactive developers Ivan Buchta and Martin Pezlar have, at last, returned home to the Czech Republic after being released on bail from a Greek prison where they were held accused of espionage.

Last year, both Buchta and Pezlar were arrested by Greek authorities for photographing military installations in preparation for Bohemia Interactive’s upcoming military sim-shooter, Arma 3 for the PC.

Having been imprisoned for four months, matters were eventually brought to the attention of Czech President, Václav Klaus, whose initial appeal for release proved unsuccessful. However, it has now been reported that an agreement has been met between himself and Greek President Karlos Papoulias, resulting in a €10,000 bail for both of the two, – €5,000 each.

DayZ creator and fellow Bohemia employee Dean “Rocket” Hall expressed his excitement and relief, sharing the news on Twitter: “Ivan and Martin have been bailed after 128 days! This is the greatest news I could ever receive! Can’t wait to see them.”