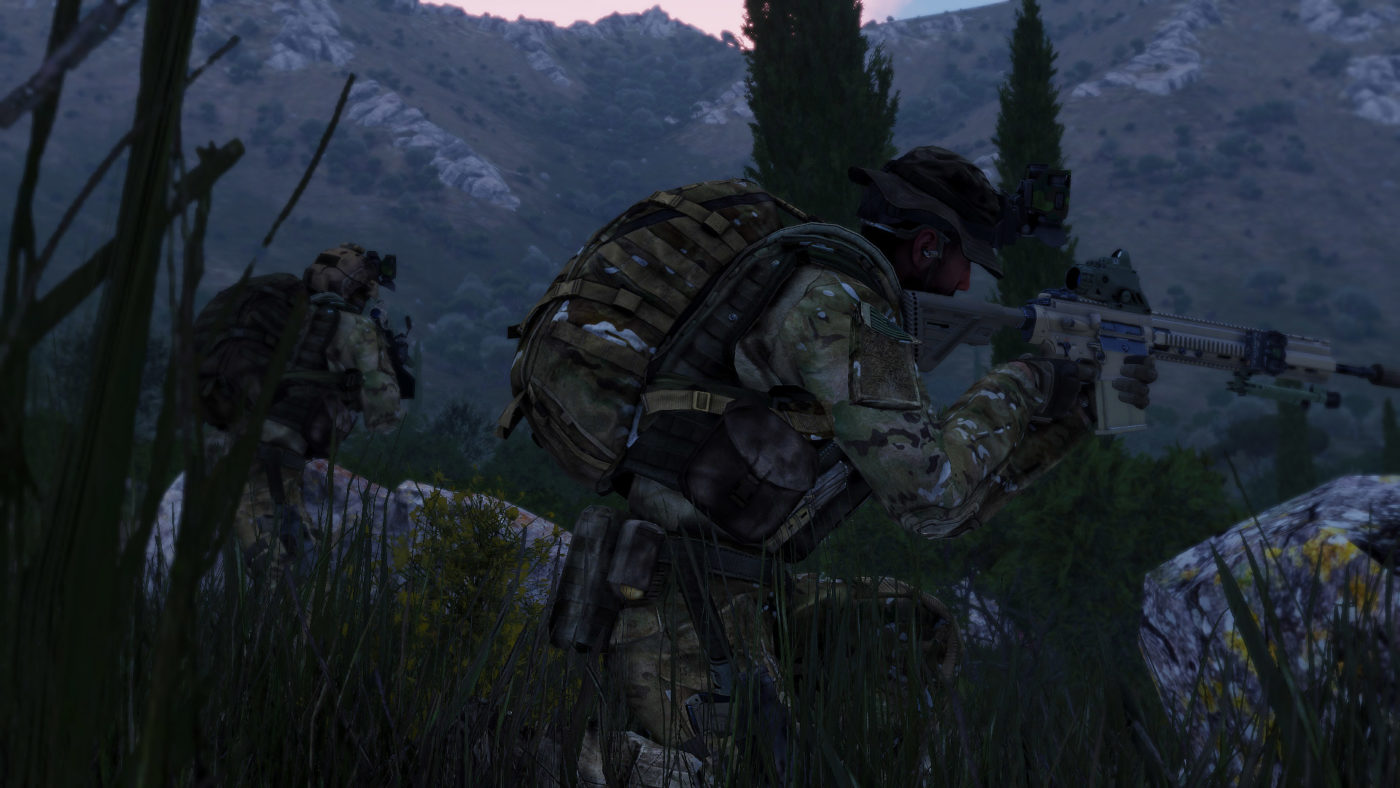 Bohemia Interactive’s latest Arma 3 DLC is all about tactical operations, and for a cool $5.99, you can experience missions that challenge your patience, wit, and weapon handling.

You can read the details of the DLC below. What’s interesting about this mission pack is how Bohemia includes After Action Reports and the ability to play the missions over from a different unit’s perception.

If you’re looking for a glimpse of what it looks and plays like, you can check out the trailer for the Tac-Ops pack below.