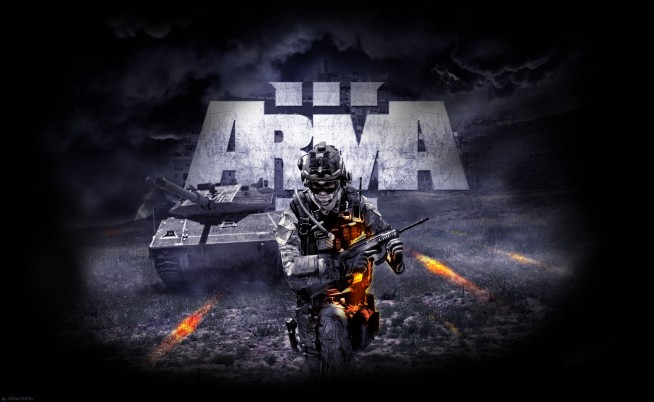 Some brand new Arma 3 screenshots have been released, and developer, Bohemia Interactive, discusses their 2012 plans.

In a recent blog post from Bohemia Interactive, the team outlines their current plans for Arma 3.

The game will be appearing at huge gaming event,s such as E3 and Gamescom Cologne, later this year, where they will release an onslaught of new information on the game, including a playable Alpha build that is set to go live sometime after E3. According to Bohemia, the alpha will be called “Community Alpha,” and that it’s to help them shape the game, and “make Arma 3 the greatest release of the series”

After this they do plan on releasing a beta to allow more players to test out their game. Their goal is to create a “feature-rich, polished, and bug free experience” for all Arma players

You can read the rest of the blog post here.

Here are some gorgeous new screenshots: 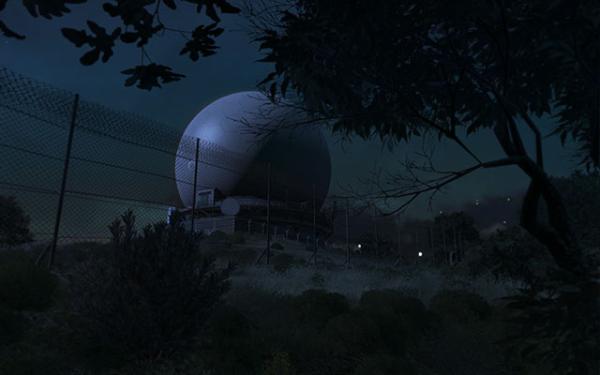 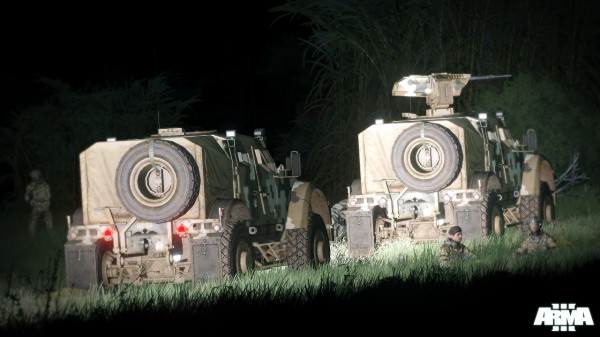 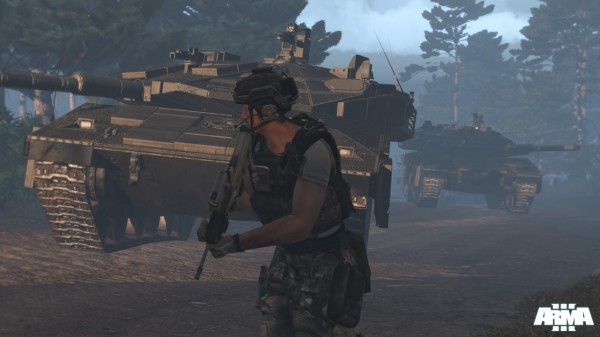 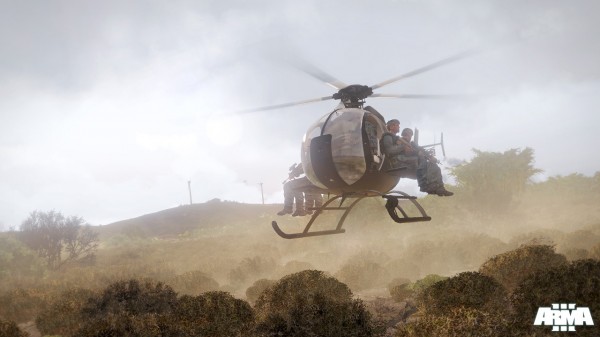 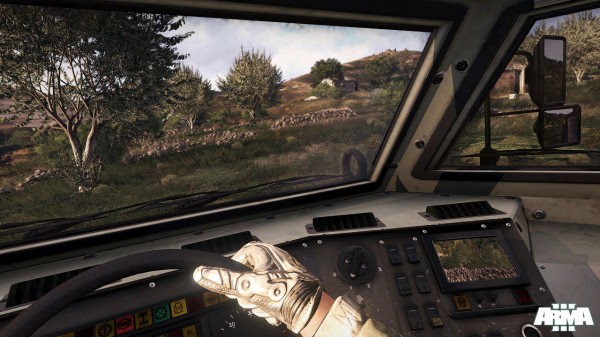 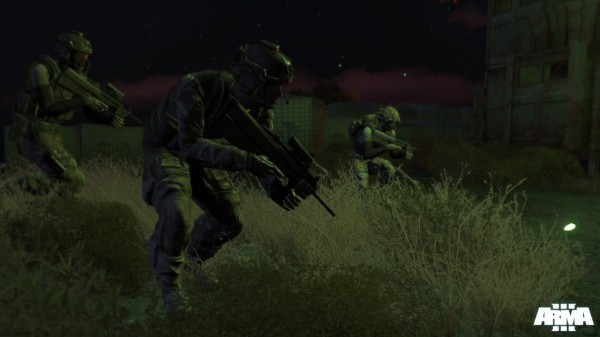 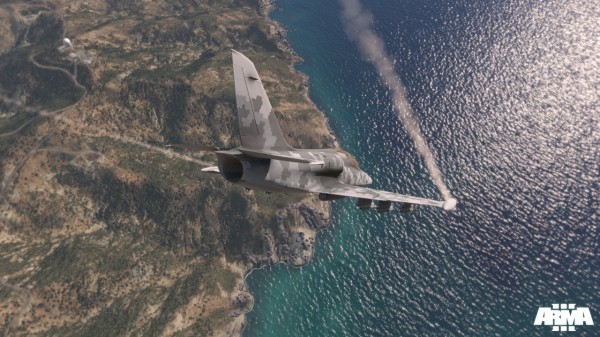