A while back we posted an a teaser trailer for Arma 3. Today, Bohemia Interactive is pleased to introduce Stratis Island. This additional Island is located in North Aegean and stretches over 19 square kilometres of various geographical features. 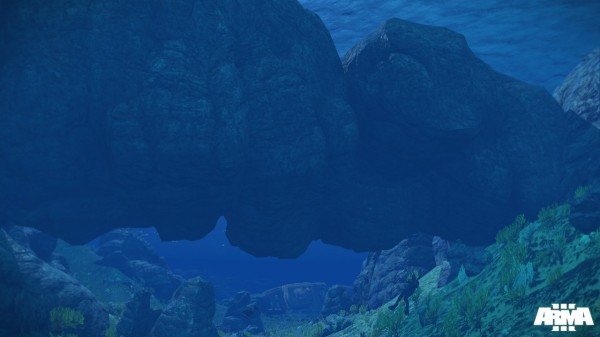 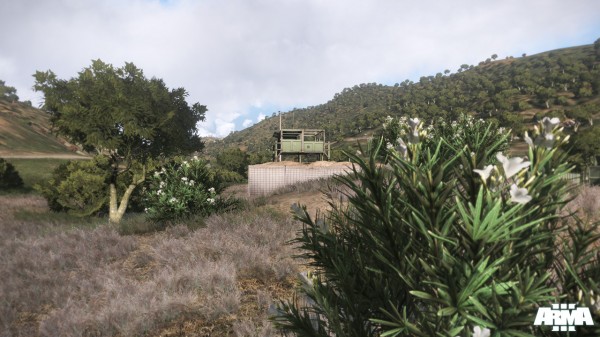 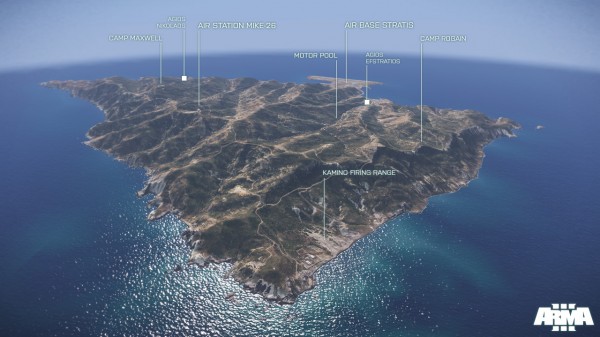 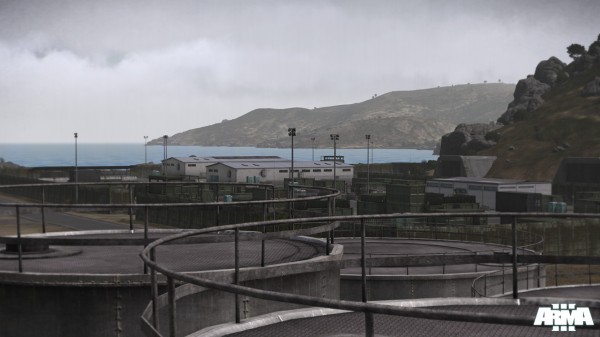 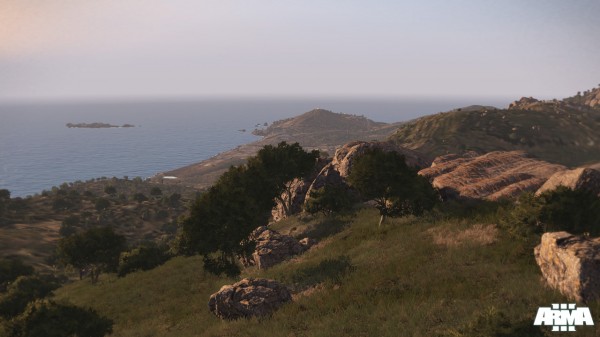 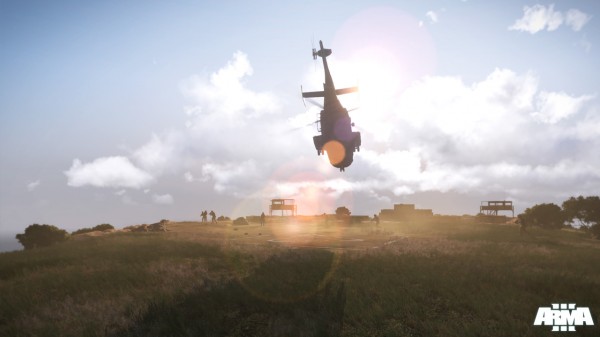 Here’s the introduction of Stratis Island as shown on the Arma 3 Site,

“Operating under NATO’s Mediterranean Joint Force Command, Stratis is now home to Task Force Aegis, a predominantly US Army deployment tasked with maintaining the security of Air Station Mike-26. Originally Greece’s ‘first green island’, the island was repurposed into a military installation in the early 2020s. Now the front-line watch over an expanding Iranian empire, the island holds several strategic locations, including a large airfield built on reclaimed land and an advanced radar facility, which forms a key part of the radar belt monitoring NATO’s eastern front.”