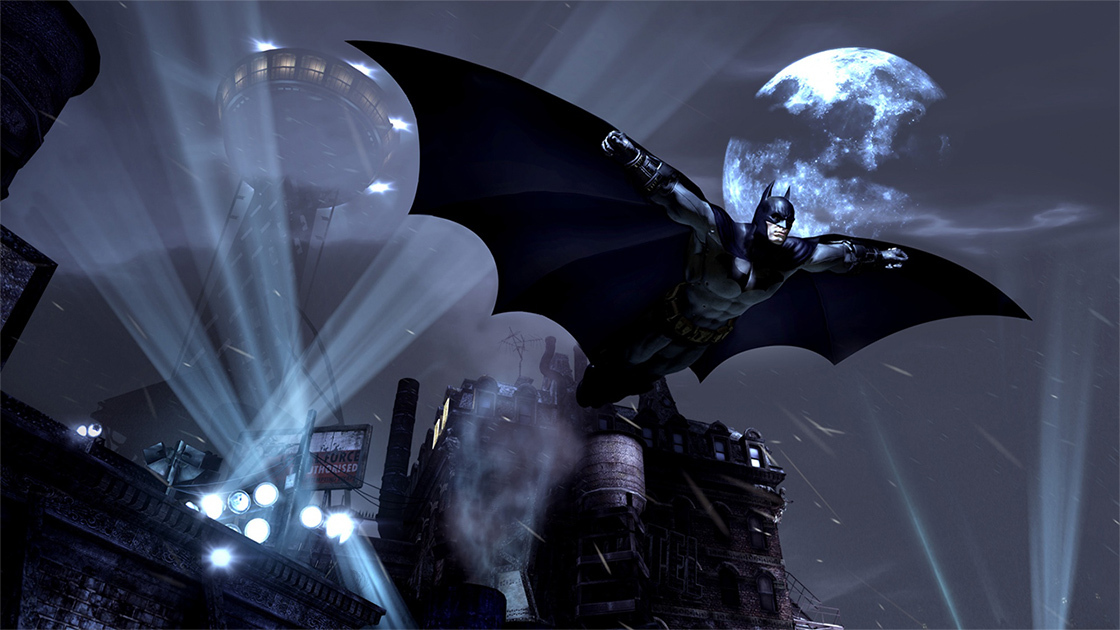 In what is probably the wisest decision to make given their recent video game investments, AT&T Inc. has taken their Warner Bros. Interactive Entertainment game division off the sale market — meaning that their IPs under their gaming division such as Mortal Kombat, Batman, Harry Potter, Lego, and Suicide Squad are staying put with the company. According to a report by Bloomberg, many other interested parties were circling over the possibility of purchasing these licenses when AT&T was considering offloading them to recoup their expenses and massive dept. However the company saw the potential for growth and investment in retaining their gaming division at the last minute, and have decided to pull out from the sale as they see that part of their company a hot property.

As it is, Warner Bros. Games have a busy time on their hands with their current games and upcoming releases. NetherRealm Studios’ Mortal Kombat 11 just got its Aftermath story update and is teasing new DLC content, and last month’s DC FanDome virtual event revealed two new DC based games in “Gotham Knights” and “Suicide Squad Kills The Justice League“. More WB Games properties are sure to be revealed, so stay tuned for our reports on those.