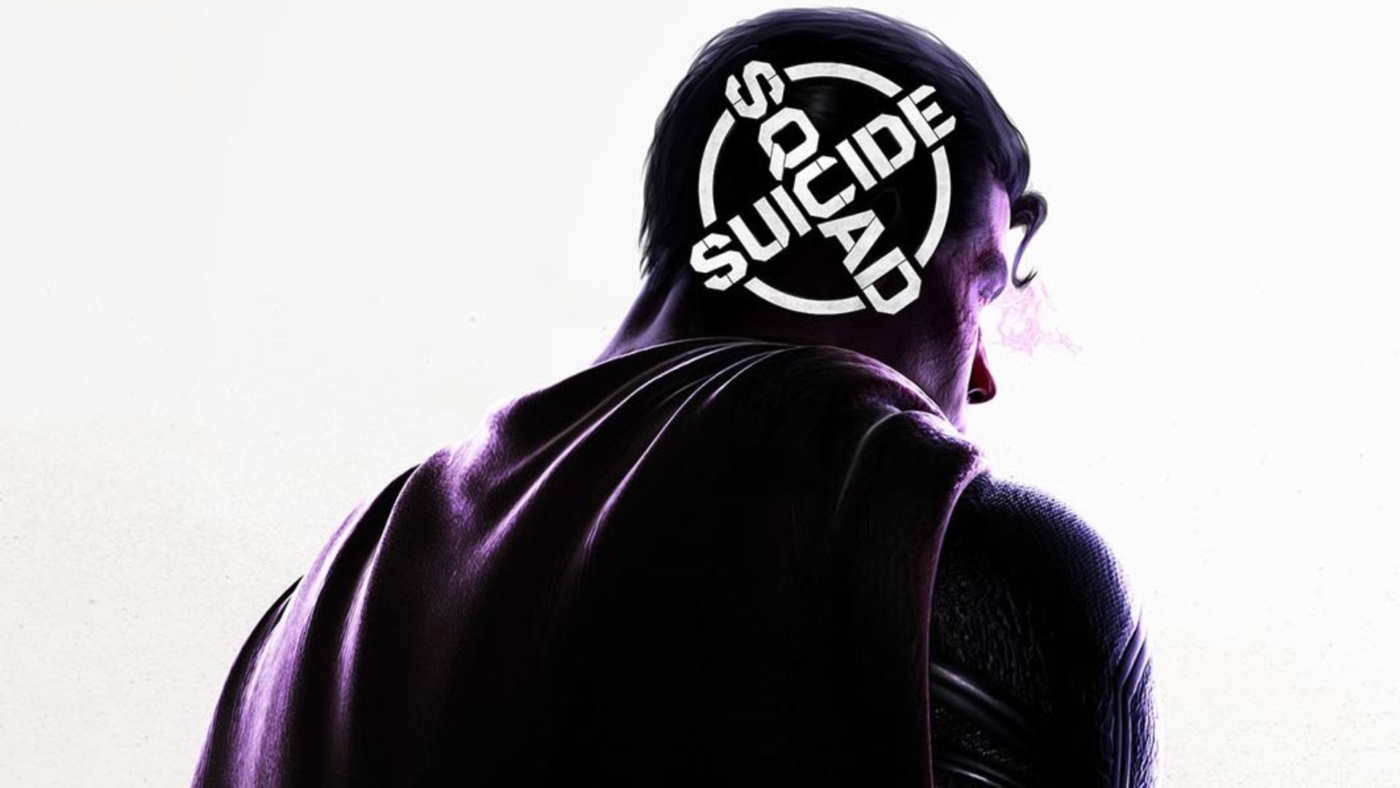 Following the official reveal of Rocksteady’s latest game, Suicide Squad: Kill the Justice League, studio boss Sefton Hill has taken to the virtual stage to give us more gameplay info regarding this all-villain ensemble title.

Sefton Hill started by saying that Kill the Justice League will be a superhero empowerment game combined with gunplay. Hill added that the game will be a 1-4 player co-op affair, and can be played solo or with friends. If you’re not playing multiplayer with anyone, their spots will be filled with bots. Hill confirmed that the game will take place on Metropolis, and how the city will act as the game’s “fifth character” of sorts.

What do you think of the details we’ve heard so far? Suicide Squad Kill the Justice League will be released in 2022 for the PS5  Xbox Series X and PC.

Once we know more info about the title, we’ll let our readers know.

In the meantime, don’t forget to check the other high profile DC game unveiled today, which is WB Games Montreal’s Gotham Knights! Not only did we get a reveal trailer, but we even got a solid gameplay look as well.

Suicide Squad: Kill the Justice League Reveal Trailer Released, Out for Next-Gen in 2022