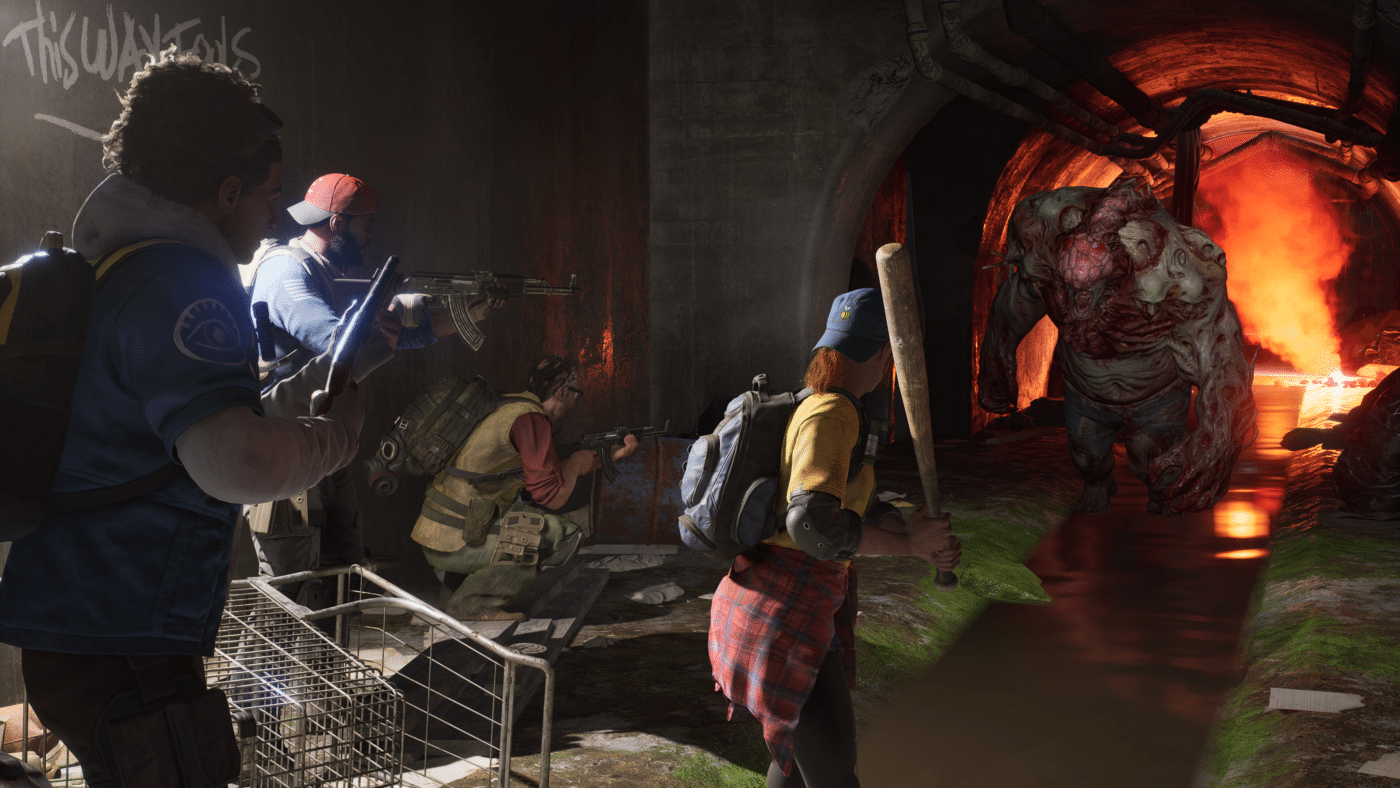 Turtle Rock will become part of Tencent, thought it will remain running its independent operations out of Lake Forest, CA, and its existing team will continue to run all other operations. Studio co-founders Phil Robb and Chris Ashton will continue to lead the team, and the acquistion will have no effect on Back 4 Blood.

“We are all looking forward to joining the Tencent family of studios,” said Steve Goldstein, president and general manager of Turtle Rock Studios. “Tencent’s outstanding partners, global reach, deep knowledge of gaming and unprecedented support will help us create the kinds of ambitious games we dream of, while allowing us to retain our autonomy and independent spirit.”

“We are huge fans of Turtle Rock’s games, especially their amazing approach to creating co-operative online games,” said Eddie Chan, chief strategy officer of Tencent Games Global. “We can’t wait to see what comes next, and we’re excited to be part of their future.”

Speaking of Back 4 Blood, the game’s massive December update was just released yesterday, and you can read about that here.

Multiplayer for the Masses: The Legacy of XBOX LIVE