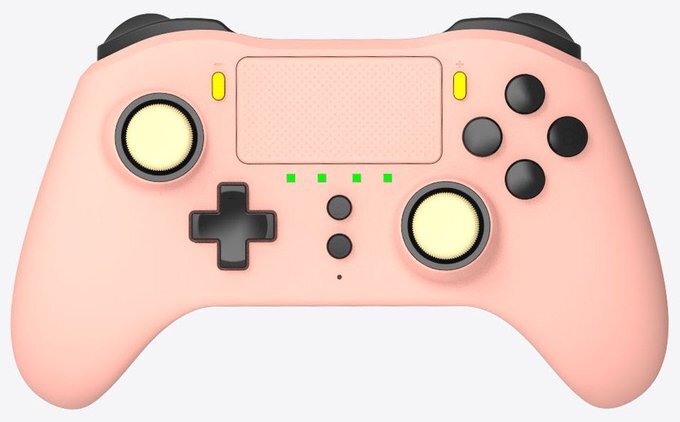 Just last month, a patent surfaced for Tencent regarding a gaming console. Well, you can’t have a gaming console without a controller, right? It looks like the patent for a Tencent gaming controller has surfaced as  well, and it looks quite similar.

Originally submitted in November 17, 2020, the controller images has been revealed, and it will look familiar to anyone who’s played using a PlayStation and/or Xbox game pad. 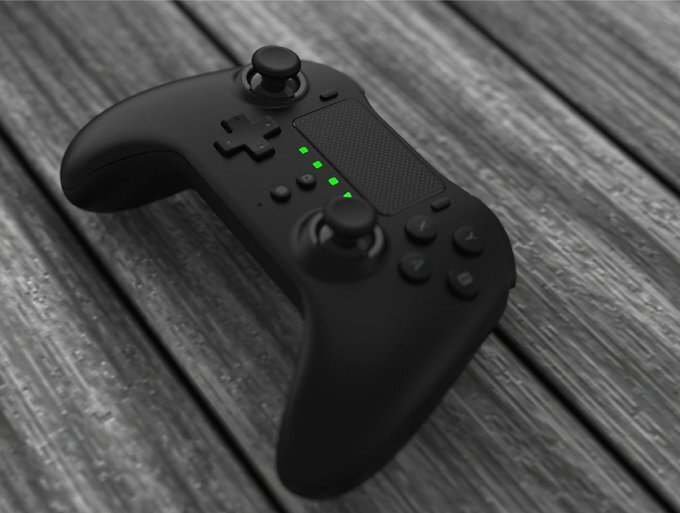 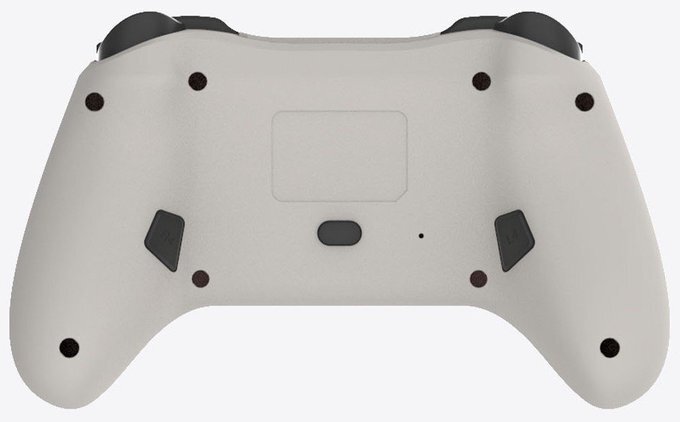 Same as in every patent, there is no guarantee that this will see the light of day, or be sold by Tencent. That said,  a console, and a controller are now part of the company’s patents, and given how many gaming studios the company has, it would be a force to be reckoned with if ever it enters the console gaming space.

What do you think of Tencent’s patented gaming controller? Looks too similar to other platform’s or is the company just following the “if it ain’t broke, don’t fix it” mentality?