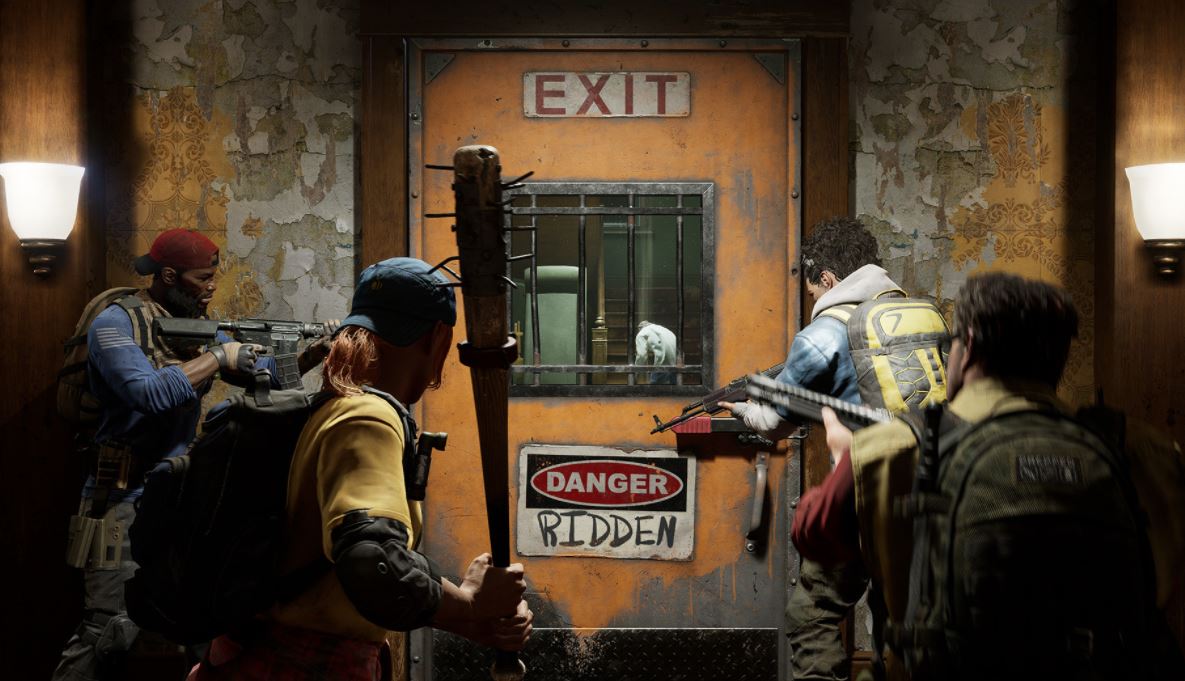 Heads up, zombie hunters! Turtle Rock is about to drop a new Back 4 Blood patch this week! Dubbed the “December Update,” the patch is scheduled to be released this December 16 on all platforms. Thankfully, players won’t need to wait to know what the Back 4 Blood next update patch notes are, as the studio has released them today!

A reminder that our December 2021 Update goes live on Thursday, December 16th at 10am/1PM ET/2AM HKT – Pacific Time. As some of you may know, a draft briefly went live yesterday but they’re ready now. Huge shoutout to the community for helping us with a couple text edits!  — Timezone Converter

Once the patch is out, we’ll be sure to let our readers know. If you haven’t played the game yet, go read our review of it here, and see why it’s one heck of a multiplayer game.