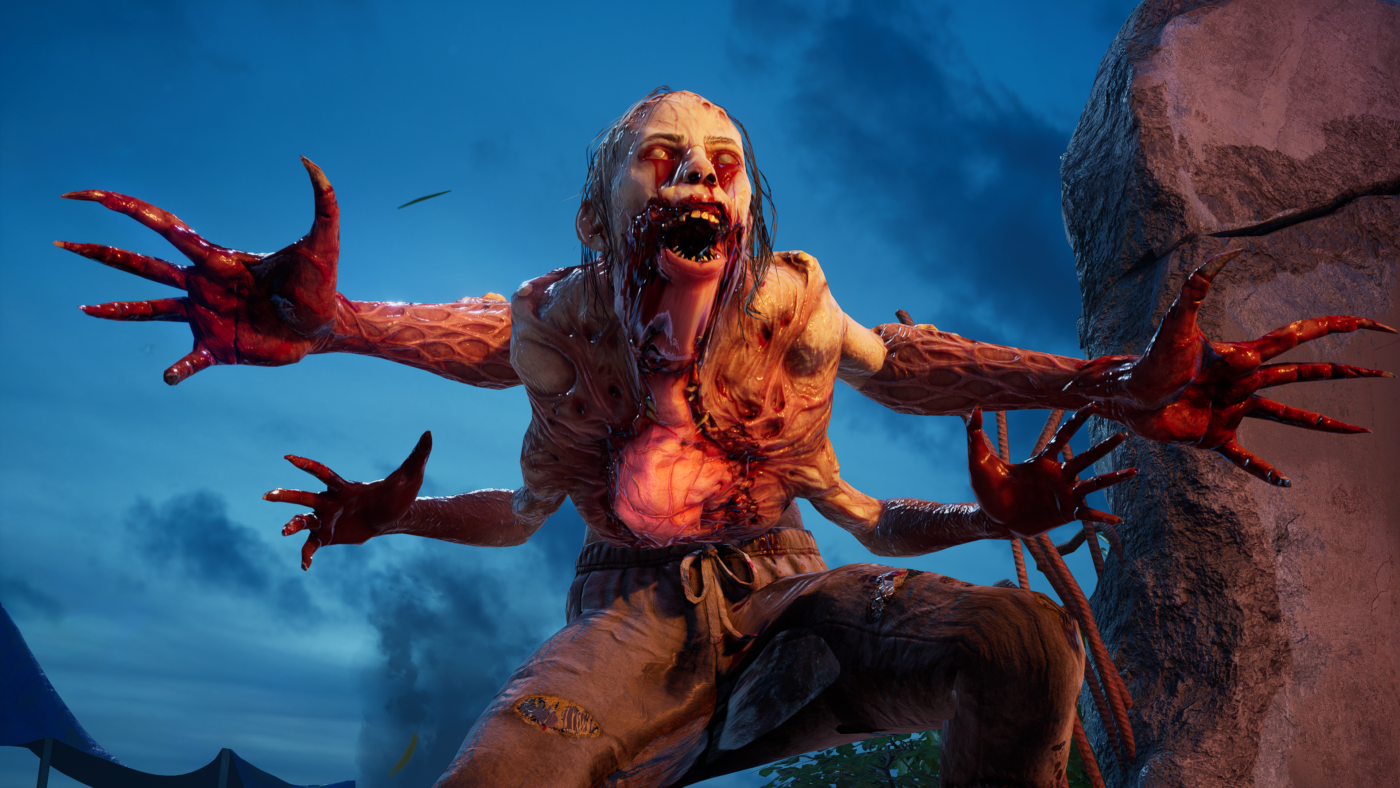 Everyone who pre-orders will also get the Fort Hope Elite Weapon Skin Pack aside from the stuff mentioned below.

Those who want to pre-order the game can do so here.

As you can see above Back 4 Blood will feature an “Annual Pass” which looks to be the same as Season Passes from games. Players can expect new content from this Annual Pass, though we’ll know about that at a later date.

Don’t forget, we’ll have gameplay footage and impressions of the alpha very soon! So stay tuned for that.