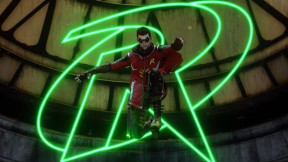 News 2 As one of the first panels held during last weekend’s highly successful DC FanDome virtual event, “Gotham Knights” was WB Games Montreal’s reveal as their long awaited follow-up to their critically acclaimed “Batman: Arkham Origins” — only this time you play as one of The Dark Knight’s sidekicks in Nightwing, Red Hood, Robin, and Batgirl. […] 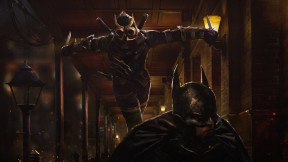 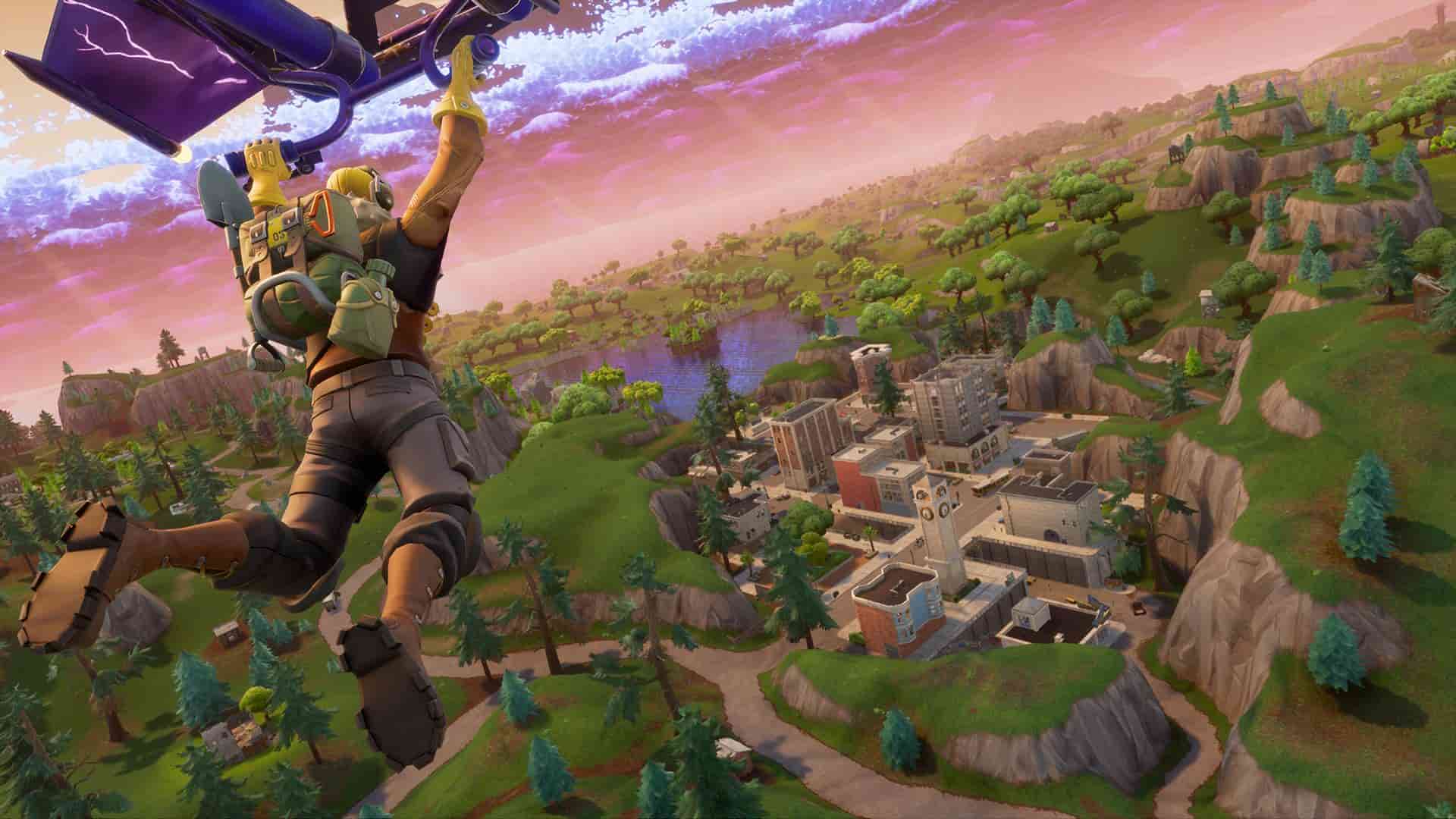 News 0 If you’re looking for more skins in Fortnite to stand out more, Warner Bors. Interactive Entertainment has announced the new Fortnite DC bundle called “The Last Laugh,” and it’s due out this fall. The super villain-themed bundle will be available for $29.99, and will be available for the PS4, Xbox One, and Nintendo Switch this […] 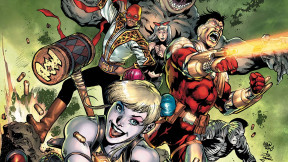 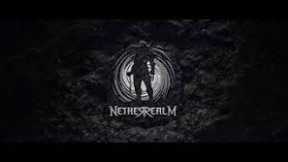 News 1 Fighting game fans, you’ll be able to test your might come next-gen, as it looks like NetherRealm Studios is already working on Injustice and Mortal Kombat PS5 and Xbox Series X projects based on the latest job listings. A recent WB Games (parent company of NetherRealm Studios) job listing has the studio looking for a […] 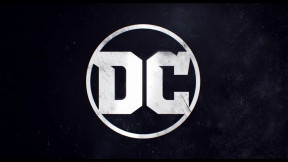 News 0 It’s been quite some time since we heard anythiing regarding Rocksteady Studios, the studio behind the excellent Batman: Arkham franchise, though that might be changing soon. Warner Bros., which is the parent company of DC, has announced the DC Fandome event! Set to take place this August 22, the DC Fandome event is a digital-only […] 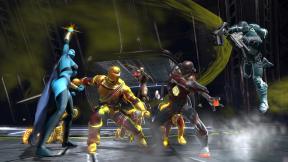