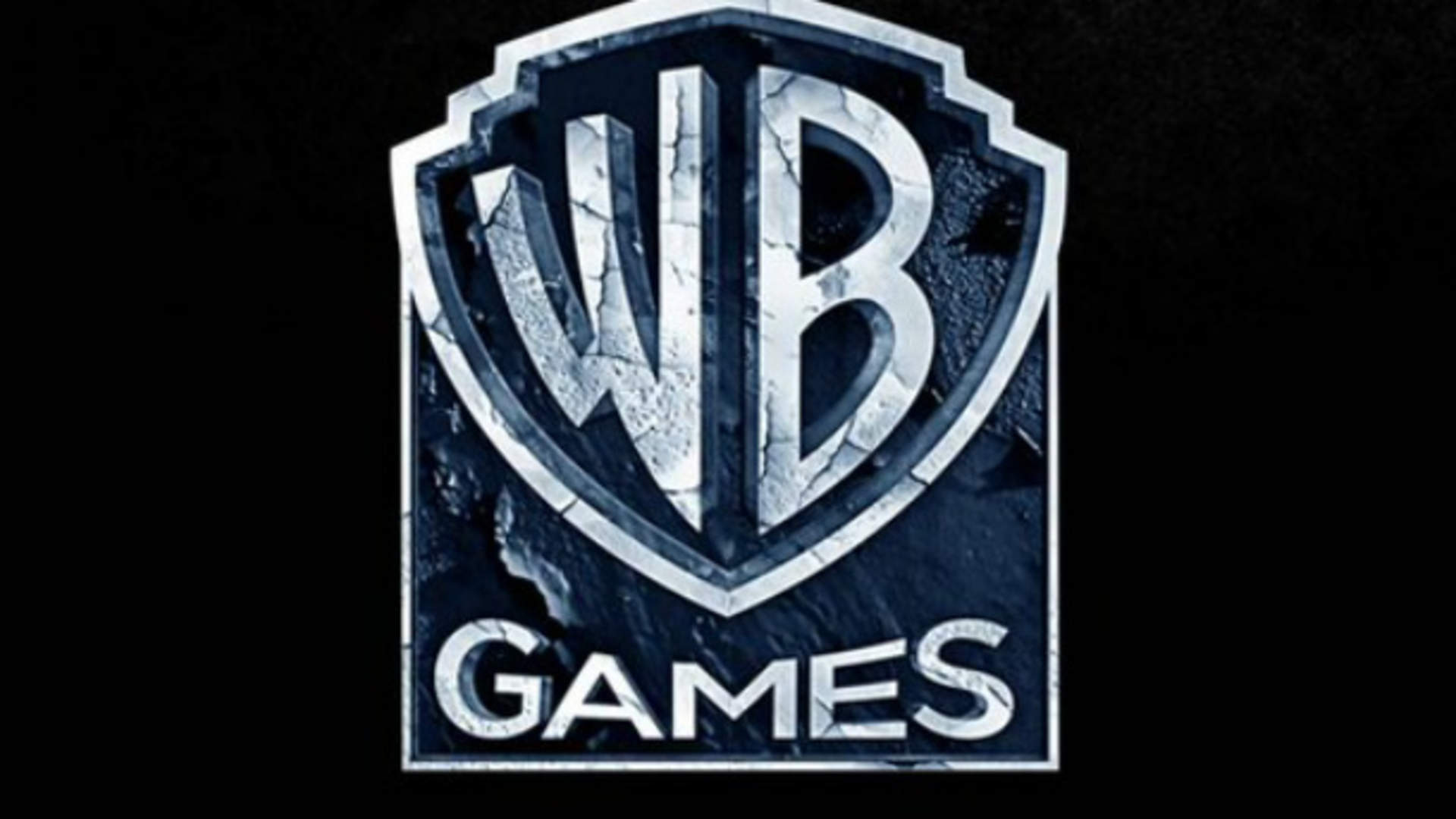 It looks like a major shake up is happening right now when it comes to some of video gaming’s beloved franchises, as the merger between WarnerMedia and Discovery have affected Warner Bros. Interactive Entertainment (WB Games), and the studios under it.

WarnerMedia parent company AT&T has agreed to merge its WarnerMedia division with rival entertainment company Discovery Inc., and based on reports that surfaced, some of the gaming studios under the division are being shuffled around when it comes to ownership.

While no official roll call has been made on which studios are still owned by WB Games, and which ones are now owned by Discovery, the sale does include Warner’s DC Comics.

WB Games is getting broken up somehow due to AT&T's WarnerMedia-Discovery sale/merger. "Some of the gaming arm will stay with AT&T and some will go with the new company," rep tells Axios' @sarafischer. No further info. WB Games lists 11 studios, games for all kinds of IP, devices

As you can see from Stephen Totilo’s tweet above, some of the gaming studios will still be owned by AT&T, while others are now being absorbed by Discovery. There are 11 studios under WB Games which include the likes of Rocksteady, NetherRealm Studios, Avalanche Software, TT Games, and many more.

Will this affect development of games like Suicide Squad: Kill the Justice League and Gotham Knights? We can’t say for sure.

We’ve reached out to Warner Bros. to seek further clarification, and will update the post if we get a response.

Will Battlefield 2021 Suffer Because of Last-Gen Consoles?