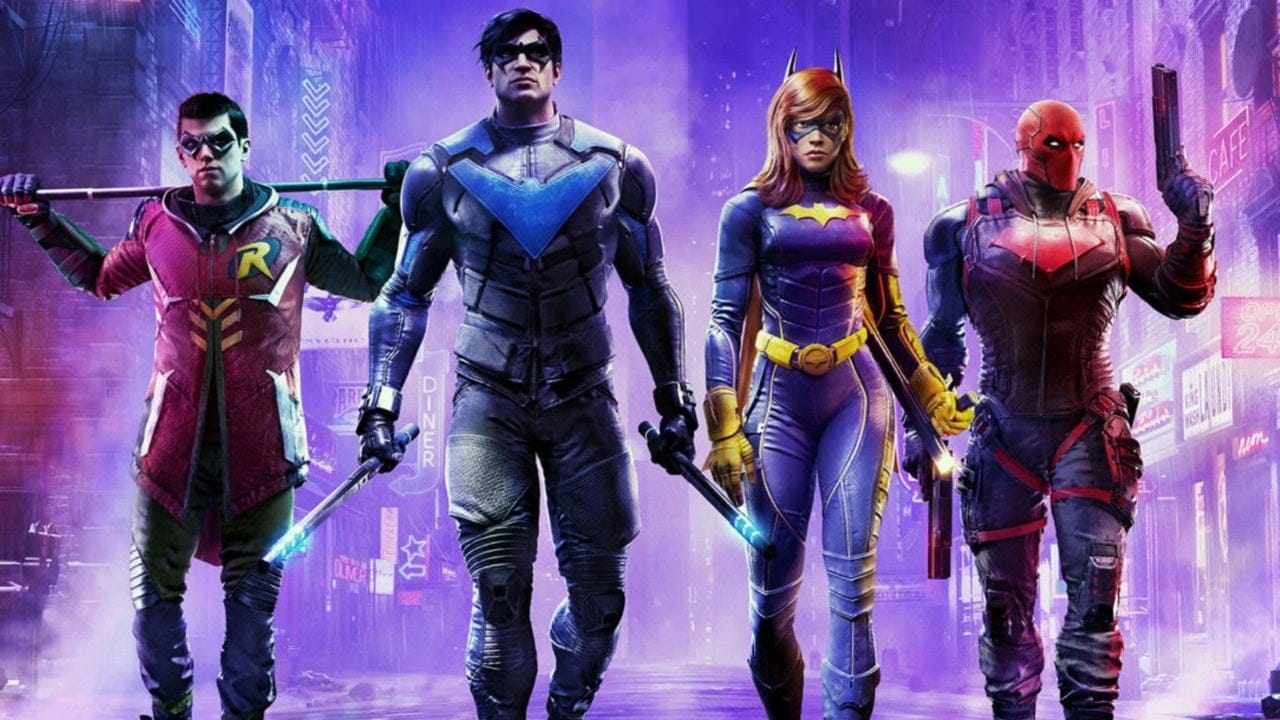 Gotham Knights ratings have been spotted in Taiwan, pointing to the game’s impending release. However, there’s also potentially some bad news ahead, as the ratings do not included the ones for PS4 and Xbox One, meaning that the game may not see a last-gen release.

At the time of writing, the pertinent ratings have been seemingly removed from the site; that said, Twisted Voxel has preserved a screenshot of the ratings for Gotham Knights on PS5 and Xbox Series consoles:

WB Games has not yet released an official announcement on if the last-gen versions are cancelled, but if there are no ratings to be seen for PS4 and Xbox One, this does not bode well for those expecting the game on the platforms. As always, we’ll just have to wait for the official announcements, so stay tuned here at MP1st! Don’t forget, nothing official has been announced, so this doesn’t mean that the game won’t appear on PS4 and Xbox One consoles. Once we know more, we’ll let our readers know about it ASAP.

Gotham Knights is arriving on consoles and PC this October 25, as announced by WB Games a month ago.