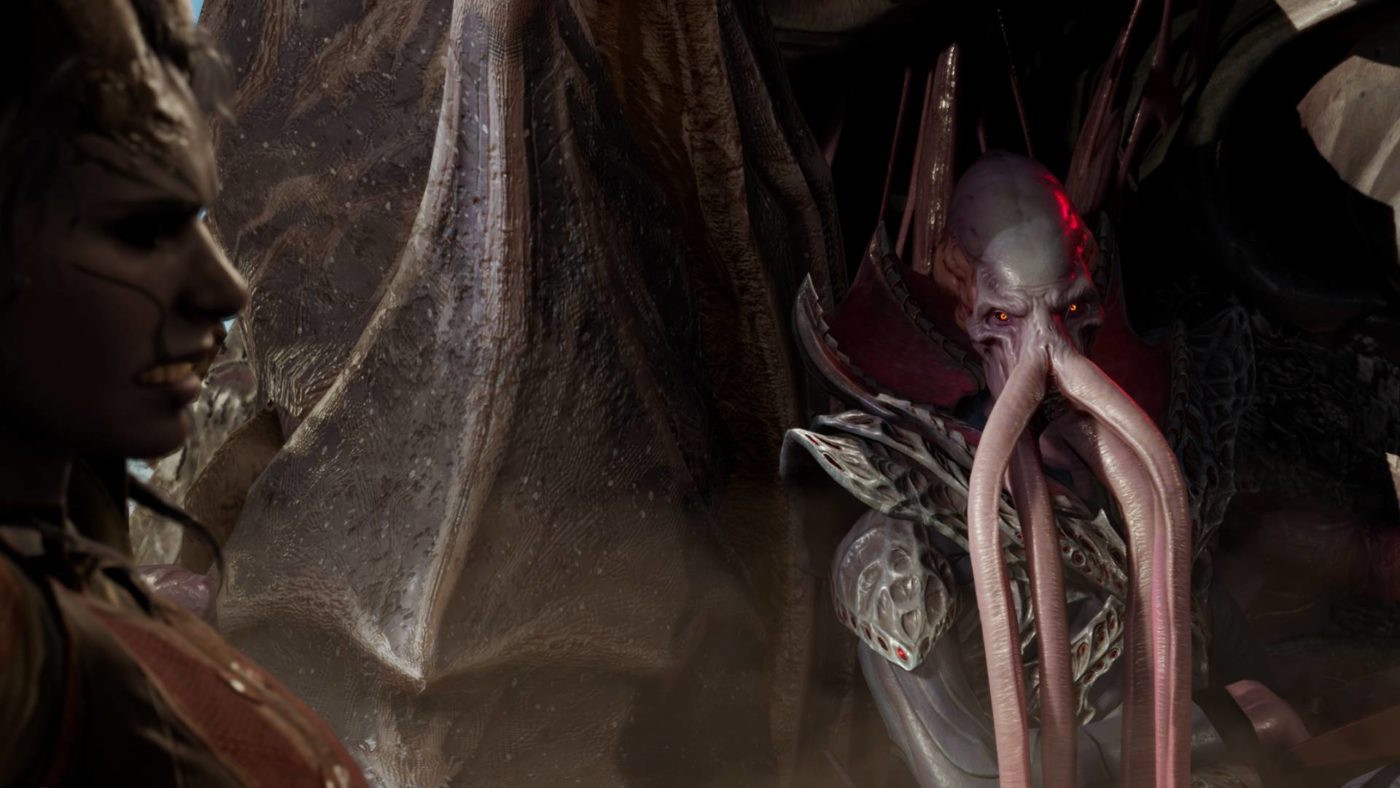 Eager fans wanting to get an early look at Baldur’s gates 3 can now do so with the launch of the early access phase. And when we say early, we do mean it as the release only contains a small chunk of the planned full release, though mind you it’s been stated that this “small” chunk should span across roughly 25 hours worth of content. Still, the big purpose of this early access is to help the developers out as feedback collected from it will be used to help shape to full release of Baldur’s Gates 3. Down below you’ll find the early access launch trailer, along with key features that will be included in it.

We’ll be sure to keep you posted on any development update as they come in. For now, if you want to enjoy the early access you can head on over to Steam to purchase it, or Stadia.