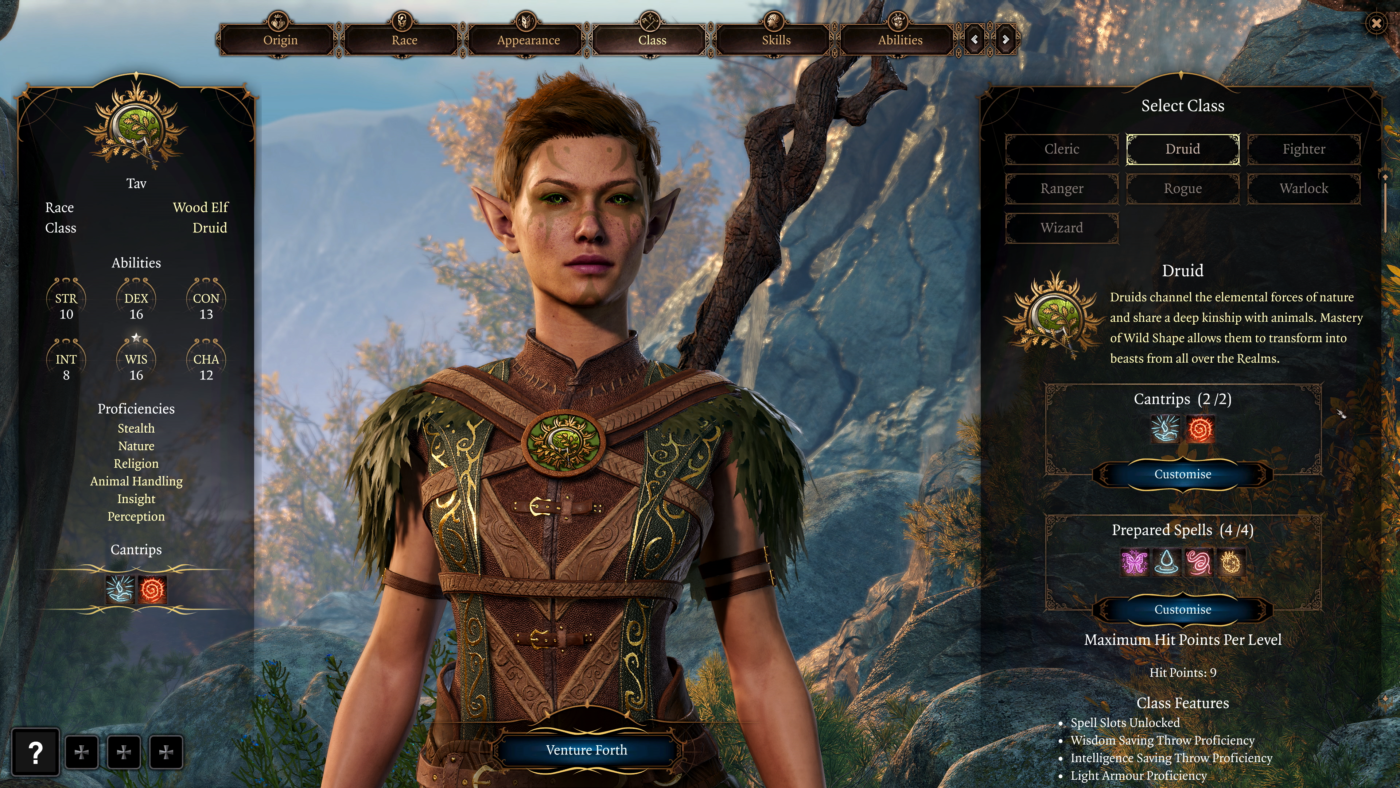 During today’s Panel From Hell livestream, Larian Studios announced details regarding Baldur’s Gate 3 Patch 4! Called “Nature’s Power,” this will be the biggest patch the game will get to date, and will introduce a new class, the Druid, into the RPG!

Check out the trailer below, as well as the huge info dump for both Baldur’s Gate 3 Patch 4, and the Druid class!

Along with Druids, Patch 4: Nature’s Power will bring a number of changes to the game, many of which have been requested by the community or influenced by community feedback, including (naturally) fixes, but also major overall improvements like: 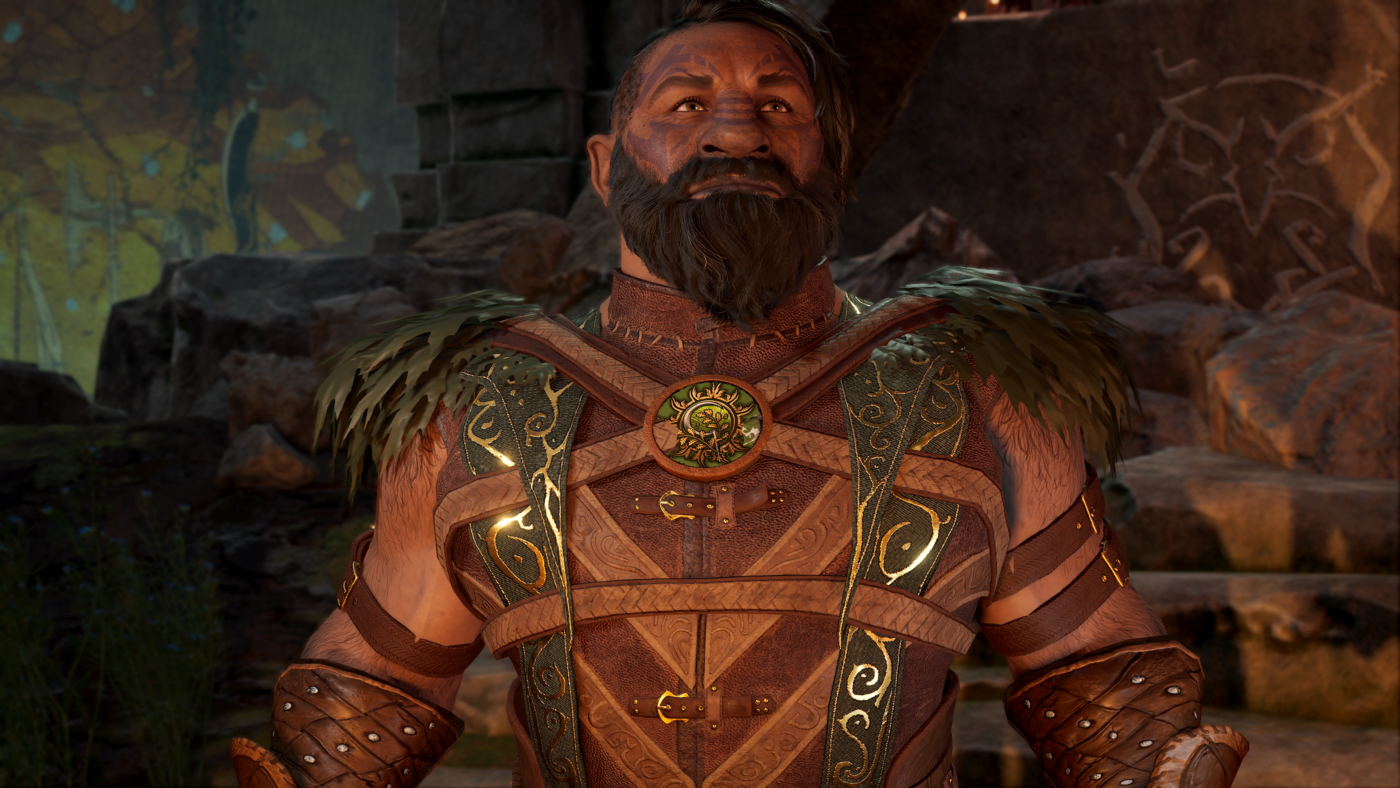 The Druid class comes with over 30 spells and abilities, including Wild Shape. New dialogue and voice-over have also been recorded so that playing a Druid delivers the same deeply narrative experience as the other classes (Humans, Elves, Half-Elves, Halflings, Dwarves, Tieflings, Drow, etc.). We won’t spoil them, but those who visit Druid’s Grove as a Druid may enjoy a game of spot-the-difference. And of course, as a game that reacts to who you are, there will be new rewards, options, story moments, and interactions scattered throughout Act 1.

With the power of the wilderness at their fingertips, Druids can transform their shape to adapt to different situations. Crunch bones and slam into enemies as a Dire Wolf or Polar Bear. Spin your silken thread over the environment as a Spider. Soar above Faerun as a Raven. Sneak into hostile spaces unnoticed as a Cat. Burrow under the earth and ambush opponents as a Badger. Or temporarily embrace the tadpole that the Mindflayers have implanted inside you, discovering a new, mysterious Aberrant Shape.

There will be eight Shapes available: Deep Rothé, Cat, Raven, Dire Wolf, Badger, Spider, Polar Bear, and Aberrant. NPCs will react to your animal form in procedural ways. Bear blocking your path? Assume Bear Shape and speak his own language!

D&D fans will know that Druids traditionally come from one of a number of Circles. Druids will be able to choose from one of two Circles to inform how they play:

For further information on Druids in D&D, be sure to check out the VOD version of the Panel From Hell 2, where Lead Systems Designer Nick Pechenin and D&D Principal Rules Designer Jeremy Crawford explored the ways in which Larian has incorporated the versatile character class into the game. With the aforementioned Wild Shape ability taking center stage, the panel talked through many more spells, abilities and character interactions that the Druid has enabled.

Sadly, there’s no release date set for Baldur’s Gate 3 Patch 4 just yet. Once we know when, we’ll make sure to let our readers know.