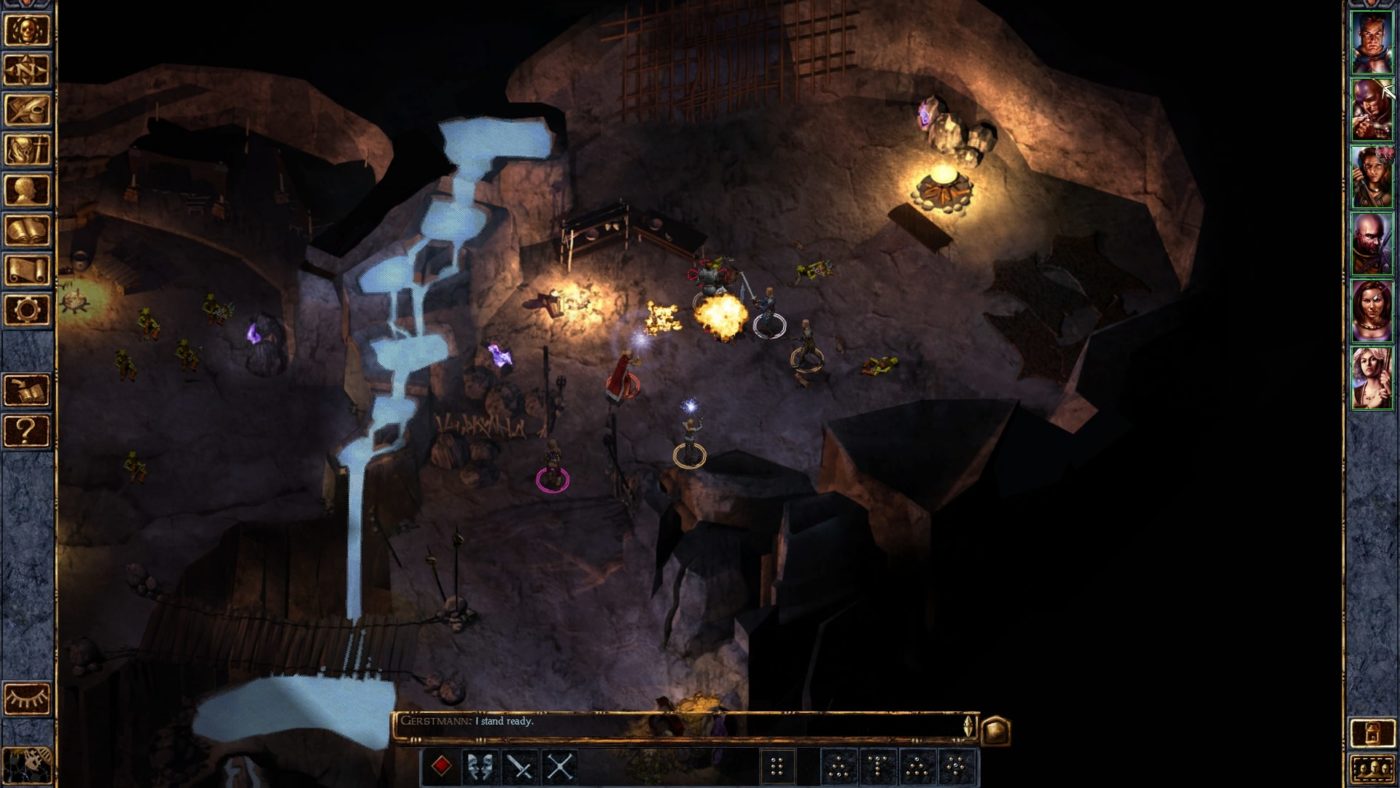 Remember classic RPGs like Baldur’s Gate, Neverwinter Nights and the others? If you’re a fan of those kinds of games, you’re in for a treat! Skybound Games and Beamdog have announced that old-school RPGs like the ones mentioned are coming to the PS4 in 2019!

The full list of Dungeon & Dragons RPGs that are headed to Sony’s console this year are:

All the titles will be distributed digitally on Sony’s PlayStation Store. No word yet on prices, whether people can buy it as a bundle, or when it’ll be out.

As someone who loved playing co-op way back then, I can’t wait to try these out and hopefully, there’s going to be online multiplayer implemented as well.