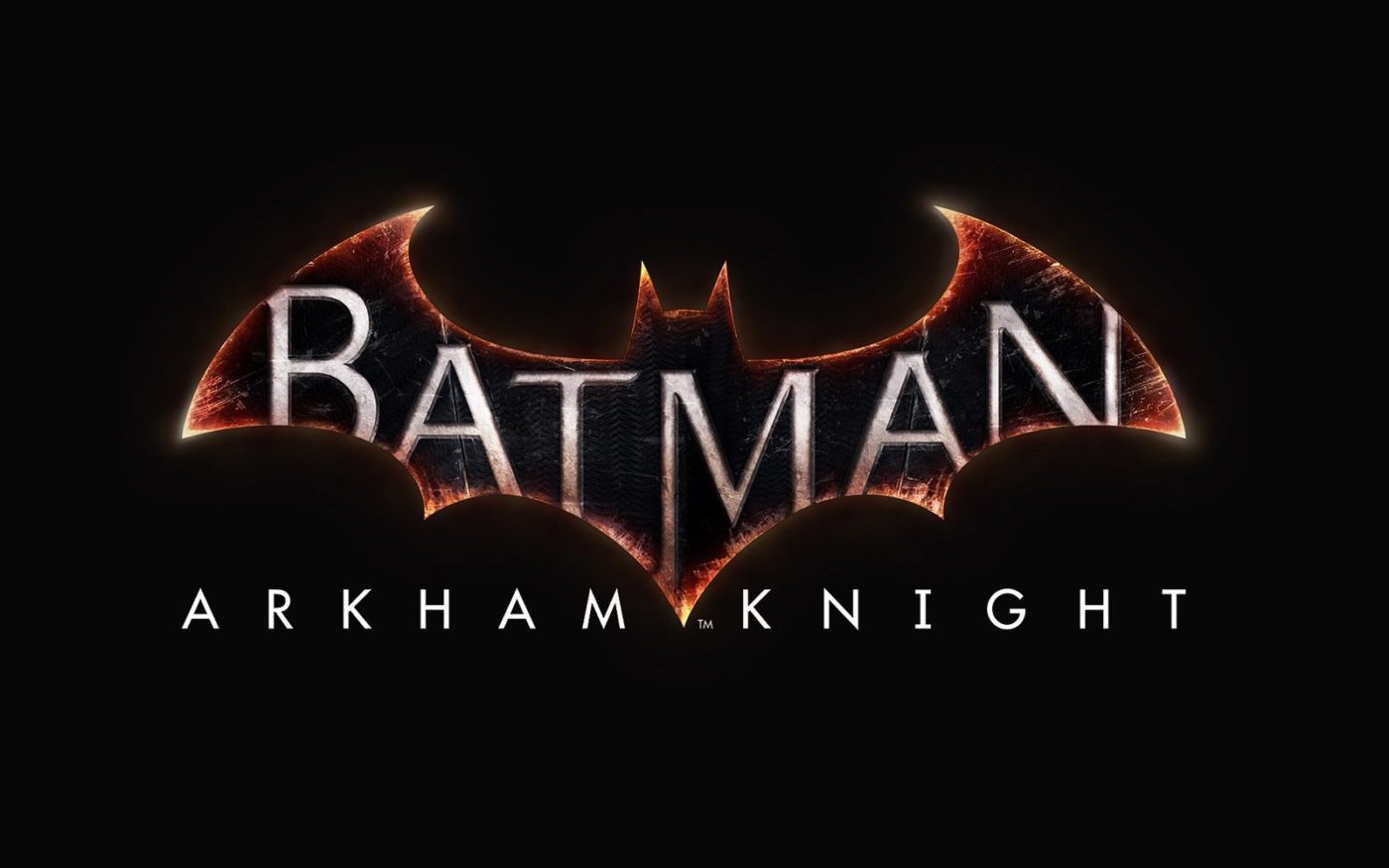 For those who remember the last installment of the Batman series, Batman: Origins, you may remember (or may still be struggling to forget) that the game featured online competitive multiplayer that wasn’t very well received.

Speaking with Game Informer in their latest issue, game director, Sefton Hill, assured fans that the focus is single-player and that the game won’t feature it at all like Origins did.

“We want to focus on making the best single-player experience we can,” Hill told Game Informer. “We don’t feel that it needs a multiplayer element.”

While this is more of an announcement that we’re not covering Arkham Knight unless an online mode is added, we did feel that those interested should know about the sequel not featuring MP like its predecessor. Of course, this is a blessing for Arkham Knight since Origins featured a very tacked on, buggy multiplayer experience.

Microsoft Tease “The Future of Titanfall” Announcement This Monday