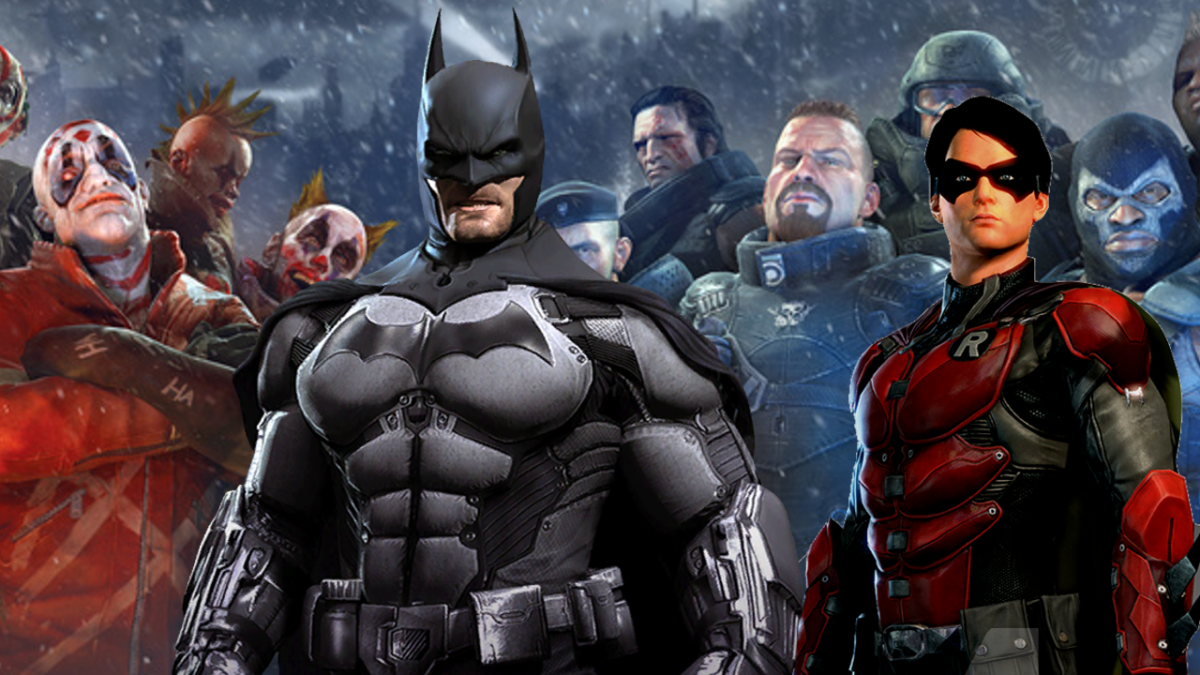 Fans of the Batman Arkham series of games who were avid players of the WB Games Montreal title Batman: Arkham Origins will be pleased to know that the multiplayer mode for the game has been restored by a group of players and fans — years after the service went offline and it was no longer playable.

Here’s the video sharing the PC version of the game with its multiplayer mode functioning well after a mod was installed.

Thanks to PC Gamer, the process is explained below on how to restore the multiplayer mode for friends to play.

Many of the players who complained about its loss on the Steam forums seem to be achievement hunters frustrated they’ve been unable to snag all the multiplayer achievements since 2016. Either way, modders were motivated enough to bring it back. You can download a mod that restores the multiplayer, and adds some singleplayer skins to challenge mode and free roam, from Nexusmods.

If you don’t care about the skins, another way to restore the multiplayer is to go to your Steam\steamapps\common\Batman Arkham Origins\Online\BmGame\Config directory and edit the DefaultWBIDVars.ini file. Find where it says BaseUrl=”https://ozzypc-wbid.live.ws.fireteam.net/” and delete the “s” out of the URL so it starts “http://”. That’s it, that’s all you have to do.

For more on the vault of Batman news, check out our archives here.

Digital Extremes Announces the Winner of Their Warframe: Octavia Contest