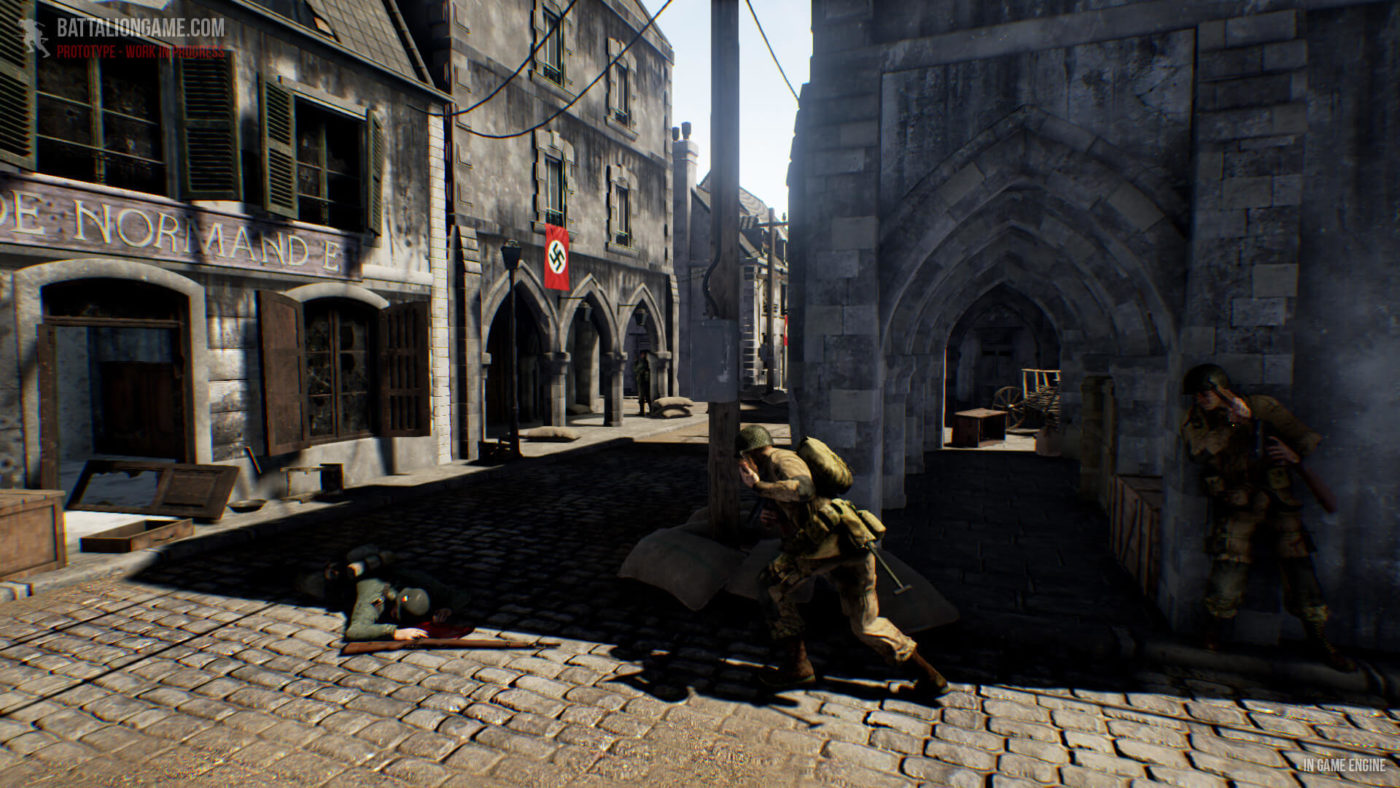 Battalion 1944 is a WWII-themed PC shooter which tripled its KickStarter goal back in February 2016. In the time between then and now, developer Bulkhead Interactive has created a game that is almost ready for its Steam Early Access release. First, however, there’s a closed beta for eager players to sign up for.

The closed beta will kick off on January 19 at 12 p.m ET, running up until January 21. Sign up here for a chance of getting access.

As for the Steam Early Access release, that will be happening on February 1. It will feature six modes: Total Domination, Capture The Flag, Domination, Free For All, Wartide and Wartide Lite. Map-wise, there are two competitive maps due to be released within one and three months of the game’s Early Access debut.

Battalion 1944 will be available on Steam Early Access for £11.99/€14.99/$14.99. (Note: This price is actually lower than the KickStarter tiers. KickStarter backers will be received exclusive skins and other cosmetic items.)

Here’s a new trailer which celebrates the Early Access announcement:

Battalion 1944 recaptures the core of classic multiplayer shooters and revives ‘old school’ FPS for the next generation. Focusing on 5v5 infantry based combat, where precise flick shots with your Kar98, covering fire with your thompson and and fluid player movement are key to clutching every round for your team. Band together and Fight with your team in the premiership of competitive WW2 FPS.

What do you make of the game? Will you be signing up to the beta? Let us know.