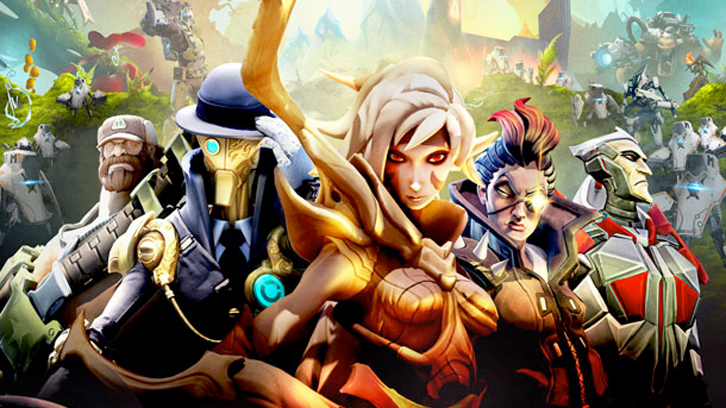 Those who’ve been patiently waiting to get some hands-on experience with Gearbox Software’s upcoming hero-shooter, Battleborn, won’t have to wait much longer.

Recently, the Texas-based developer revealed that the open beta for Battleborn will kick off starting April 8th on PlayStation 4 and April 13th on both PC and Xbox One. The Open Beta is set to concludeg on April 18th. As to what content will be available for who decide to participate, Gearbox Software provided the following details:

Alongside the announcement for Battleborn’s open beta, Gearbox also released a trailer offering a glimpse of Battleborn’s story mode:

Battleborn is set to release on May 3rd for the PC, PlayStation 4 and Xbox One platforms. A season pass will also be available for $19.99 USD, which will include new playable characters and story.