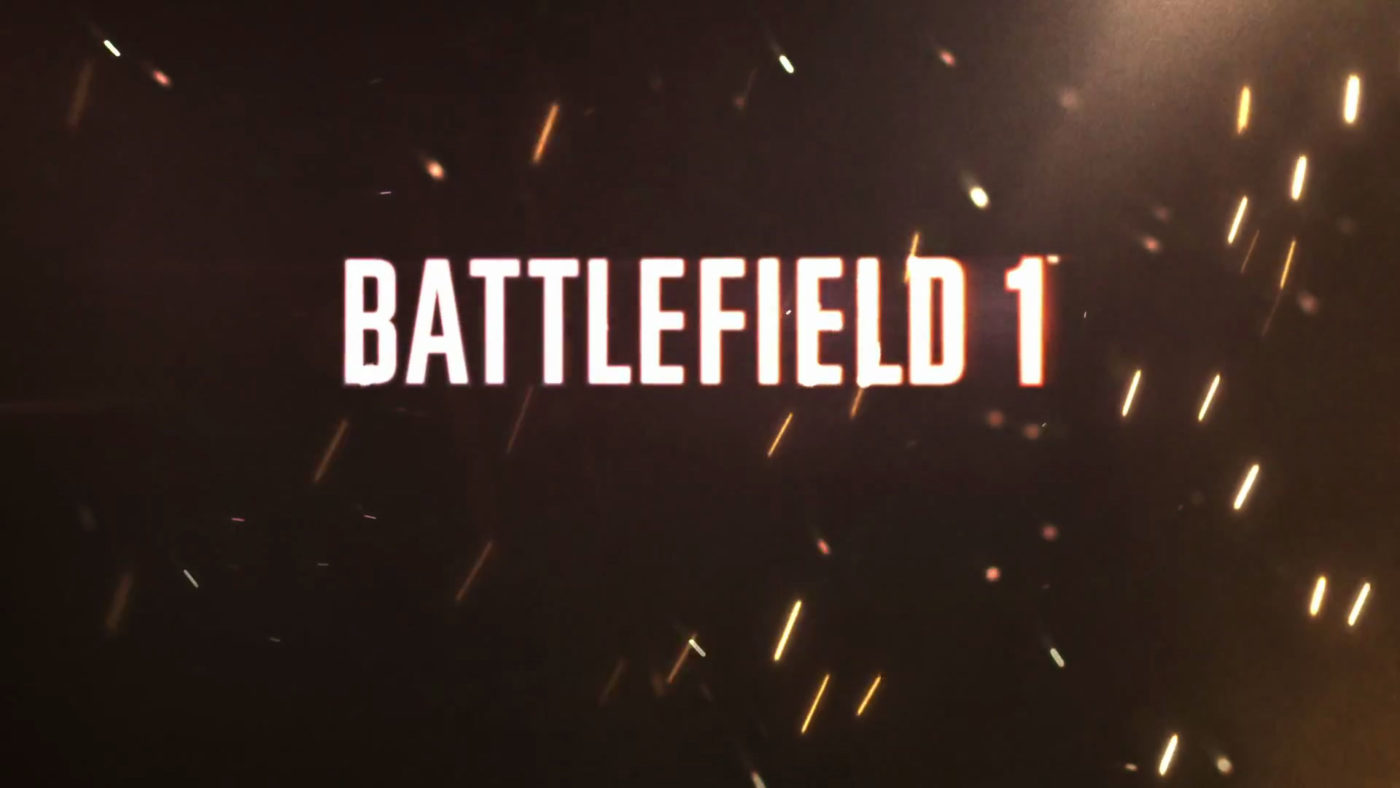 Battlefield is back. This time, developer DICE is transporting gamers to the era of The Great War when some of the world’s deadliest weapons were conceived and combat was brutal as hell.

Battlefield 1 is an old take on the modern first-person shooter genre, bringing large-scale multiplayer battles to the forefront once again. It’s available now on PlayStation 4, Xbox One, and PC.

In Battlefield 1, experience the dawn of all-out war on an unmatched epic scale, full of a variety of new gameplay opportunities. DICE set out to build the most immersive and dynamic Battlefield game ever, continuing to improve their multiplayer sandbox experience through ever-changing environments with intuitive destruction and dynamic weather in up to 64-player battles.

In Operations, a brand new multiplayer mode, players can fully immerse themselves in a series of interconnected battles, holding the front line across multiple maps. And if the battle is looking lost, call in a Behemoth, the largest fully player-controlled vehicle ever seen in Battlefield or deploy as one of three destructive forces of the Elite Class.

In the unique single player campaign, players can immerse themselves in War Stories, played from the perspectives of different protagonists across the globe from the deserts of the Middle East to the skies of the Western Front.

You can catch the launch trailer above and — if you’re interested — the full single player campaign walkthrough below:

PlayStation 4 Pro Will Have Additional 1GB of Ram, 10% More Memory

‘Become One’ In The Titanfall 2 Launch Trailer