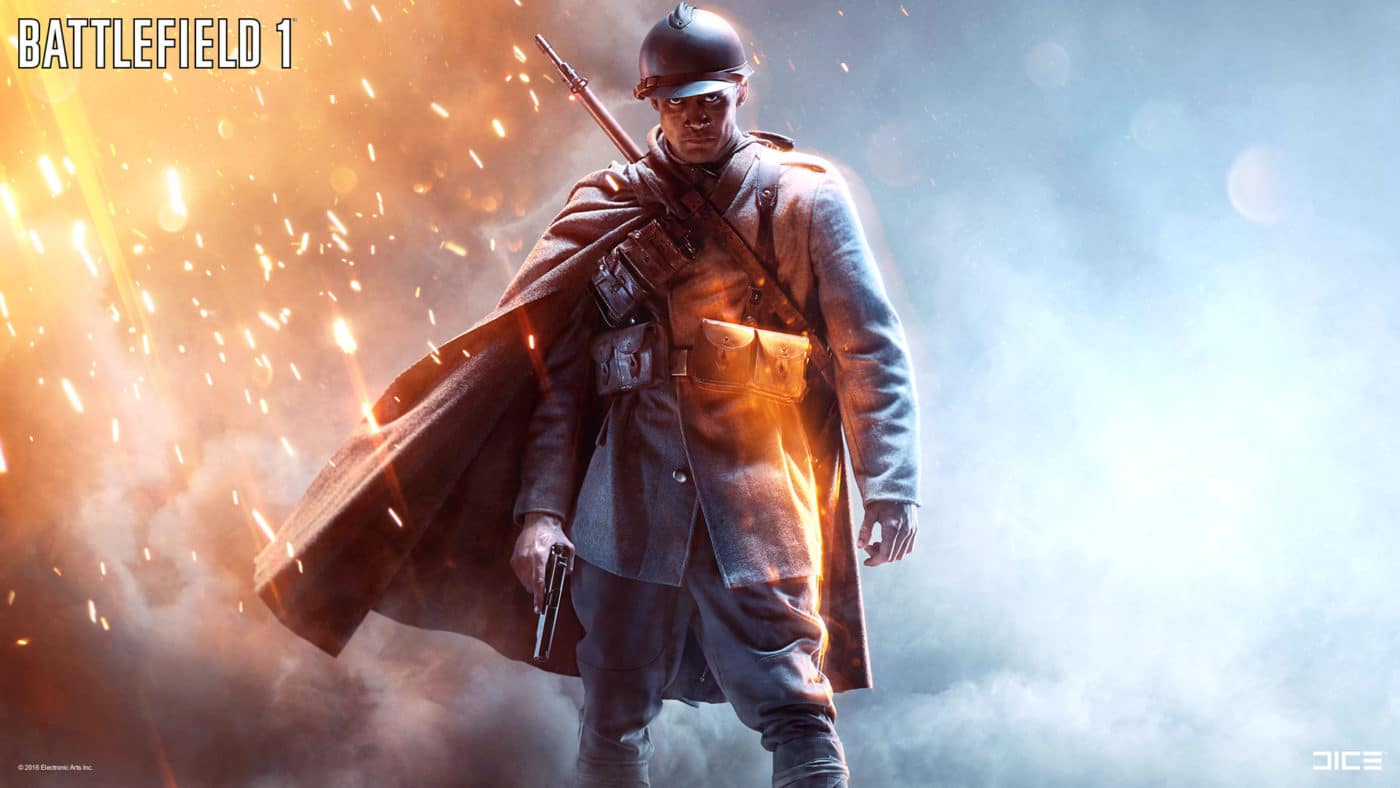 Battlefield 1 Down This March 24 for Xbox Status:

It seems Xbox players are seeing all servers are empty:

all servers are empty from battlefield_one

Here’s the official acknowledgement from EA (via the EA Answers board):

Hello there! We have escalate this to our teams and they are taking a look, as soon as we have an update we will let you know.

Unfortunately, that seems to be it and there’s no update yet. Bear in mind, there is a chance that this could get fixed without any announcement since it is a legacy game That said, if you are on Xbox and can play Battlefield 1, let us know down in the comments. Hopefully this gets resolved soon.

Battlefield 1 isn’t the only game who got hit with downtime this week, as even the entire PlayStation Network was essentially down, as it had issues with PlayStation Plus verification.

Once we get further updates, we’ll be sure to update the post accordingly.

Gran Turismo 7 Upcoming Updates Announced, Polyphony to Give 1M Cr to Affected Gamers & Plans for Cars to Be Sellable