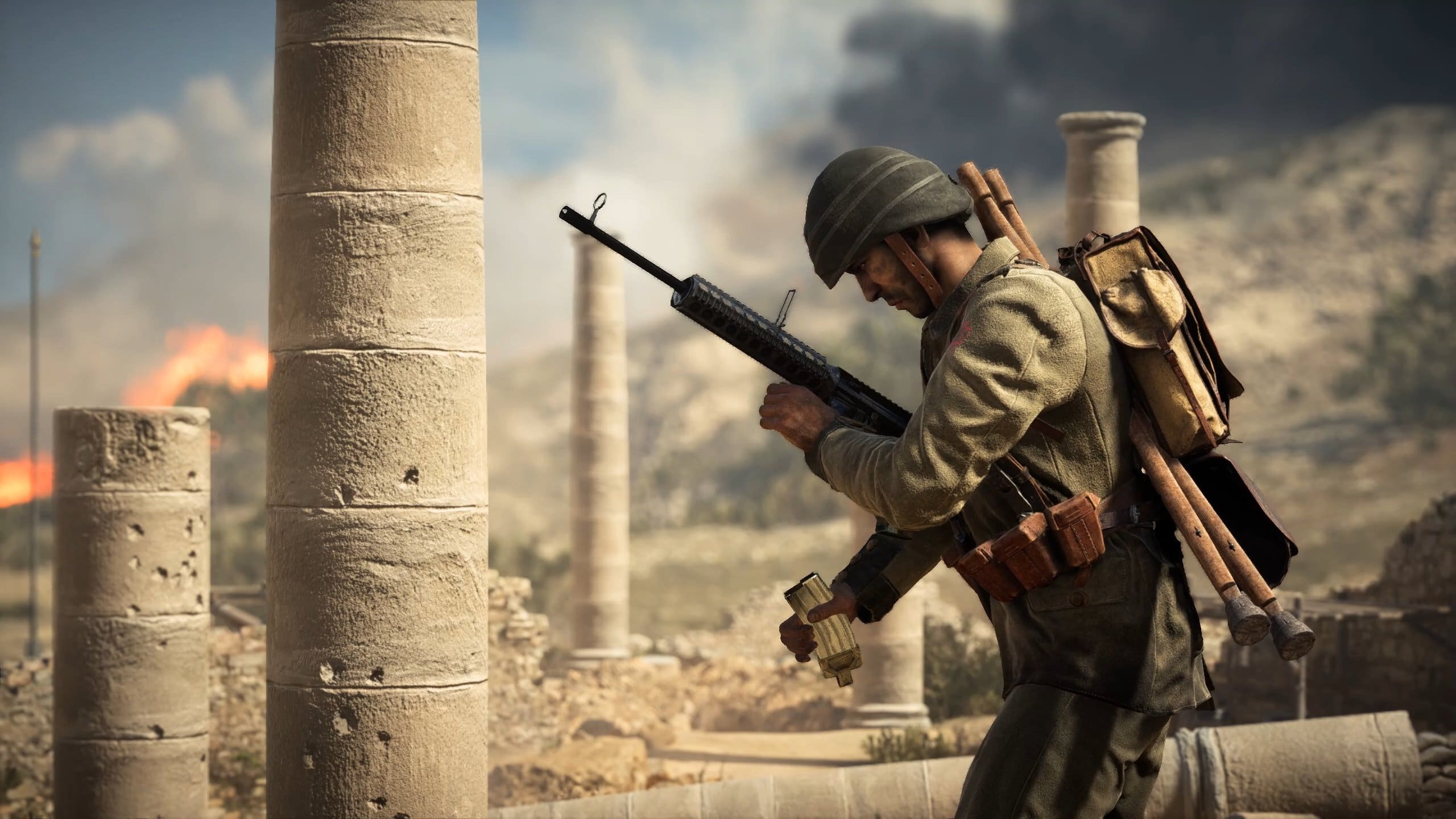 While the upcoming Battlefield Portal component of Battlefield 2042 will let gamers use modern guns in different eras of the franchise, we don’t have to wait until October to see some in action, as a Battlefield 1 mod lets you use the M16A3 assault rifle in the game!

Before anyone cries foul, this is merely a cosmetic change, as the gun is the Fedorov and acts like it. It still looks cool, though. Check it out in action by DANNYonPC:

Again, this is just a visual mod, so DANNYonPC’s isn’t cheating or mowing down people with a weapon he shouldn’t have. It’s still quite a cool mod though.

What kind of harmless mods do you want to see in Battlefield games created by the community? While Battlefield 2042 won’t feature full-on mod support, Battlefield Portal will let gamers create their own playlists and custom matches, which is a good start.