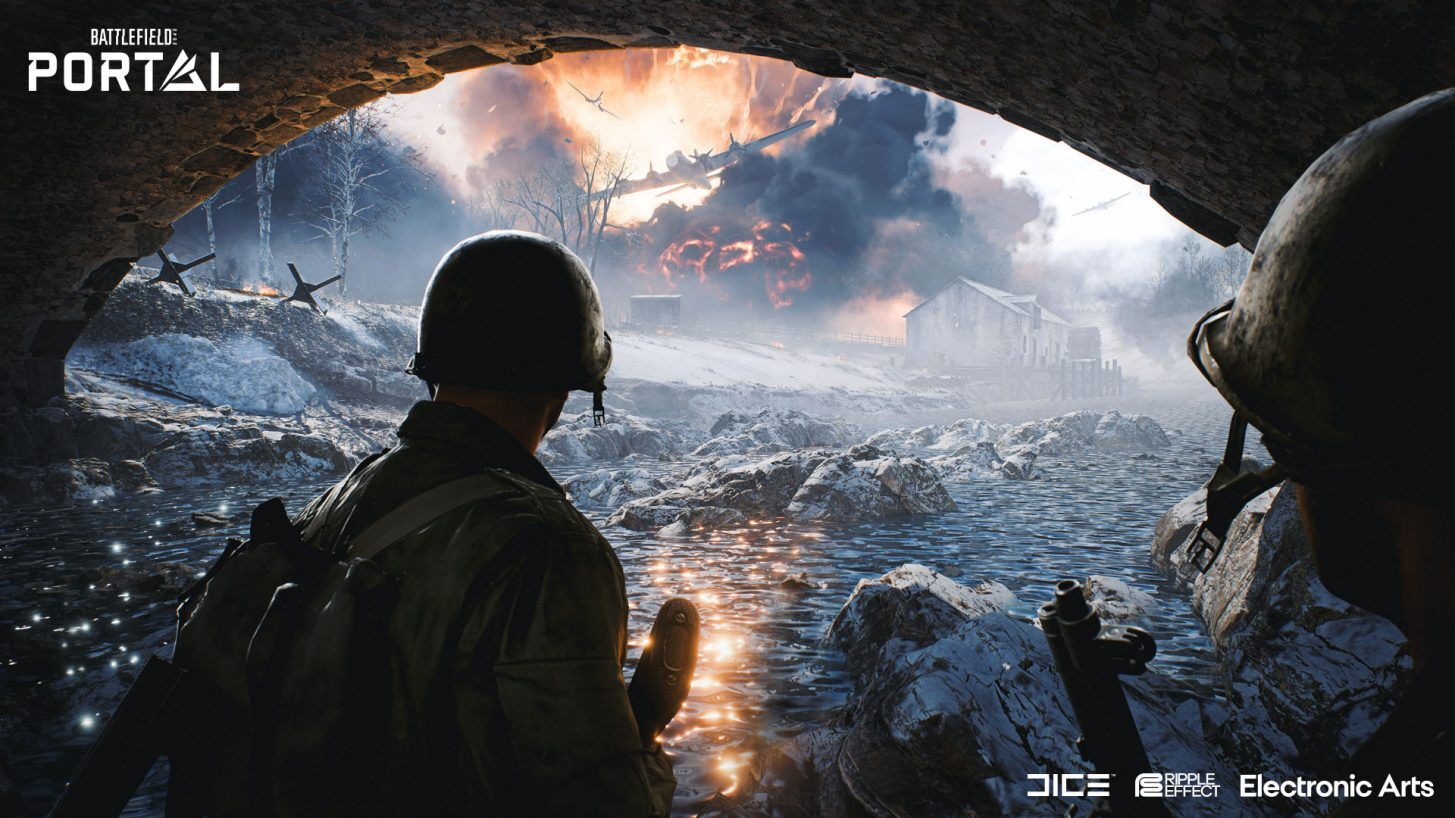 With the announcement that Battlefield 2042’s Battlefield Portal will be bringnig back maps from past Battlefield games into the game, some might be wondering how these new maps compare to the original. Well, you don’t need to imagine, as a Battlefield 2042 graphics comparison video, and a slew of screenshots should do the trick.

YouTuber DANNYonPC has released a BF2042 graphics comparison video along with screenshots!

Obviously, the Battlefield 2042 versions look a ton better, but it’s still a nice reminder on how far we’ve become in terms of game graphics. In case you need a refresher, the classic maps coming to Battlefield Portal at launch include: Caspian Border, Noshar Canals, Arica Harbor, Valparaiso, Battle of the Bulge, and El Alamein.