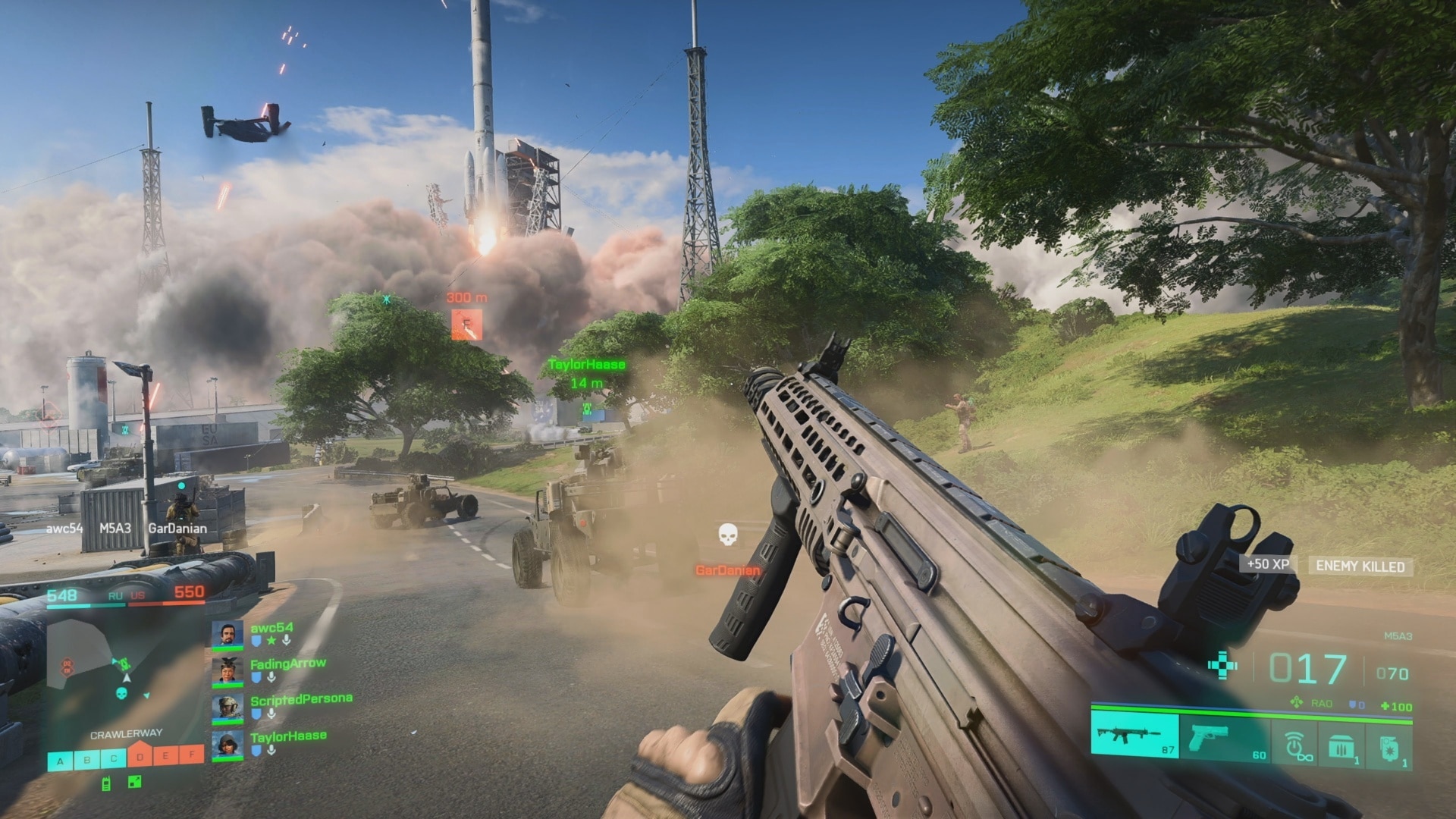 This was mentioned by DICE Lead Community Manager Adam Freeman, and was even quote tweeted by DICE UI Software Engineer Darko Supe as something that’s “important to know.”

Important to know before tomorrow 🙂 https://t.co/2q3x5knm6j

In addition to that, DICE ha also posted a list of known issues with the Battlefield 2042 beta! While it’s no even out yet, you might want to check the list below to know what bugs and whatnot DICE is already aware of.

Here’s the confirmed list of issues from this months-old build of the shooter (via EA Answers).

Our Open Beta was branched from our Full Release client a few months ago, and polished and improved to provide a great snapshot of the full experience that you’ll have when the game launches in November. Below, we’ve helped to detail out some of the issues that we’ve spotted in the Beta so that you’re able to see what we’re already on top of.

You can help to report new issues here on the Battlefield Forums.

Hopefully, what we play this week is a good enough build that players won’t be left wondering what major changes have been made from this build to the new one.

Stay tuned here on MP1st as we’ll have more news on the beta, and the game leading up to launch.

Ghost Recon Frontline Announced With Gameplay, Will Be F2P (Update)