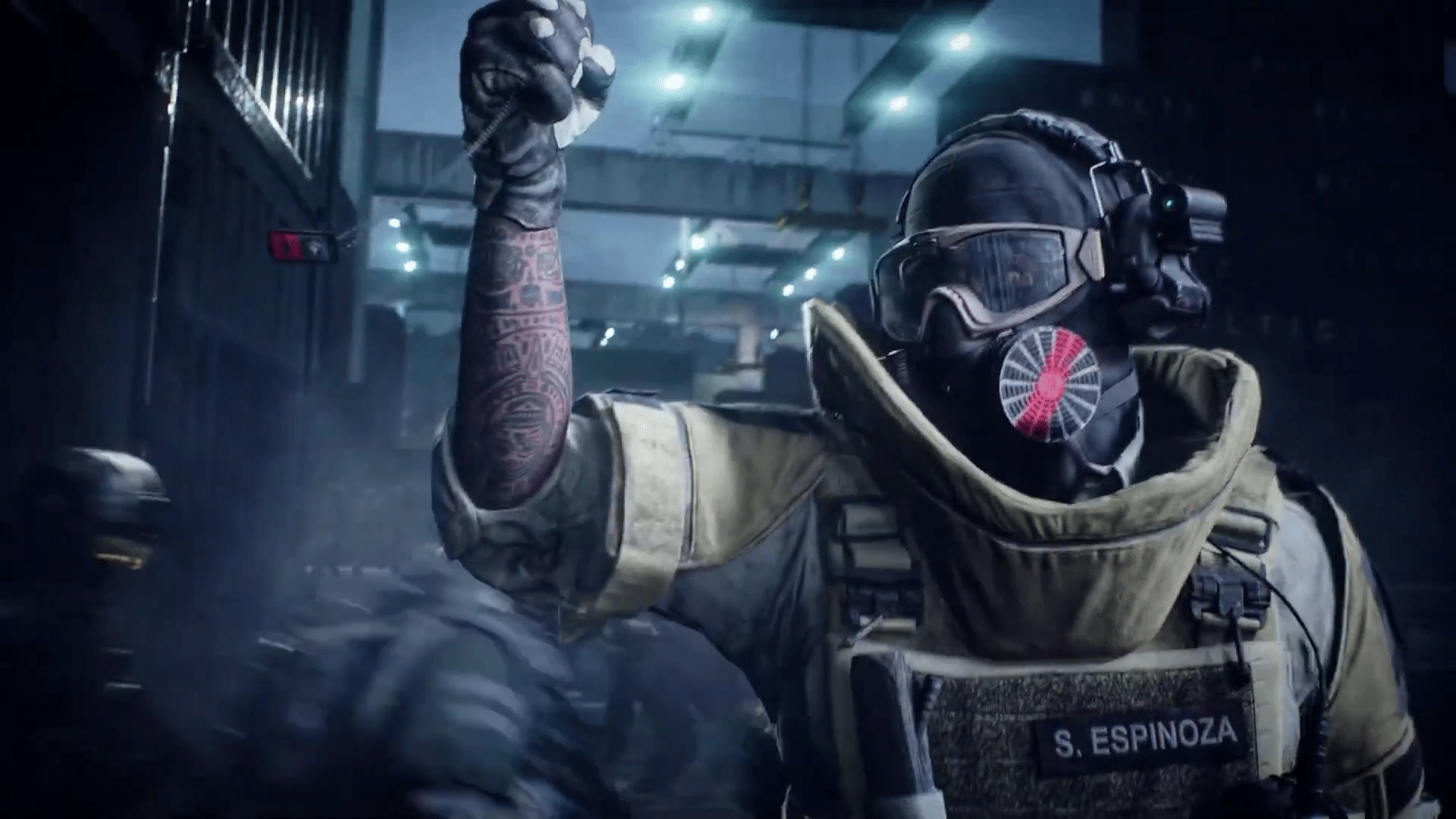 Just a few weeks ago, we reported that Battlefield 2042’s AI soldiers (bots) cannot be turned off, and are there to help flll up servers. For those concered that these bots will overrun servers, don’t. EA has confirmed that matches will have a cap for bots, and what’s more, these AI soldiers cannot use Traits & Specialties!

Here’s EA’s explanation on how these Battlefield 2042 bots will act in matches:

So how will AI Soldiers actually play on the Battlefield?

AI Soldiers are intended to play the game like how you would play it yourself. However they are not designed to be Specialists and cannot use Traits and Specialties. You will see them undergoing certain tasks such as using the vehicle call-in system and engaging with vehicles, or capturing objectives. Whilst they can’t use the Wingsuit, they do have the intelligence to decide between engaging with you via enemy fire, flanking, throwing grenades or even reviving a downed squad mate.

Can you completely opt-out of using AI Soldiers?

In the All-Out Warfare set of experiences of Conquest and Breakthrough, AI Soldiers are used to backfill servers and you cannot opt-out of playing with them. However, there is a cap to how many of them you can encounter in a multiplayer match. In general, you will not experience more AI soldiers than players unless the match is still filling-up, or almost empty. Players will always have matchmaking priority over AI.

As an example: if there are 120 players out of 128 players currently playing in a server, 8 AI Soldiers will join the match to help even out the teams. Should a player leave, another AI Soldier will temporarily replace them until a new player joins the game. We’re providing them as a helpful option to ensure you won’t have trouble matchmaking and can fully enjoy the all-out warfare chaos you can expect from a Battlefield match.