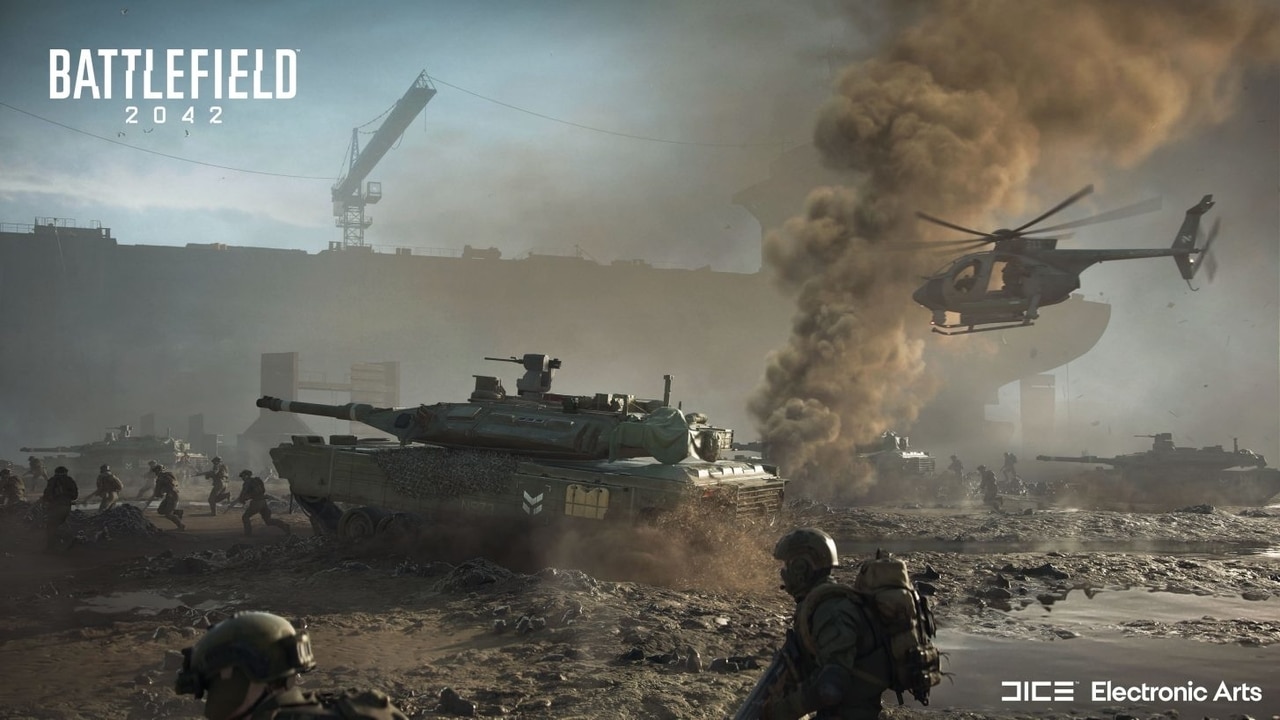 Bad news is on the horizon for Battlefield 2042 fans, as cheats for the game are now being sold online even before the title’s official release. The site (which will not be referenced or named, as we don’t want to promote cheating of any kind) is already marketing and selling these cheats to prospective customers two months before the game officially launches.

YouTuber “Lossy” covers this in a video, which you can watch below.

As referenced in the video, the cheats include some of the more annoying stuff you tend to see in online shooters, like aimbots, ESPs (displays information of every player in the map) and cheat radars. What’s disheartening to think about is how the cheats themselves are marketed as ‘undetected,’ meaning that DICE and EA may have overlooked something during their development for Battlefield 2042.

However, there is some good news, as the game itself won’t be launching until October, and there’s plenty of time to patch vulnerabilities within the system. the open beta next month may prove itself to be the proving ground for the supposed cheats, as right now we have no way of even telling if they will work as advertised or not.

Speaking of cheats, it’s been confirmed in the alpha that the game will use Easy Anti-Cheat, which we’re hoping will do a  good enough job.

Battlefield 2042 is releasing for PlayStation 4, PlayStation 5, Xbox One, Xbox Series X | S and PC on October 22.