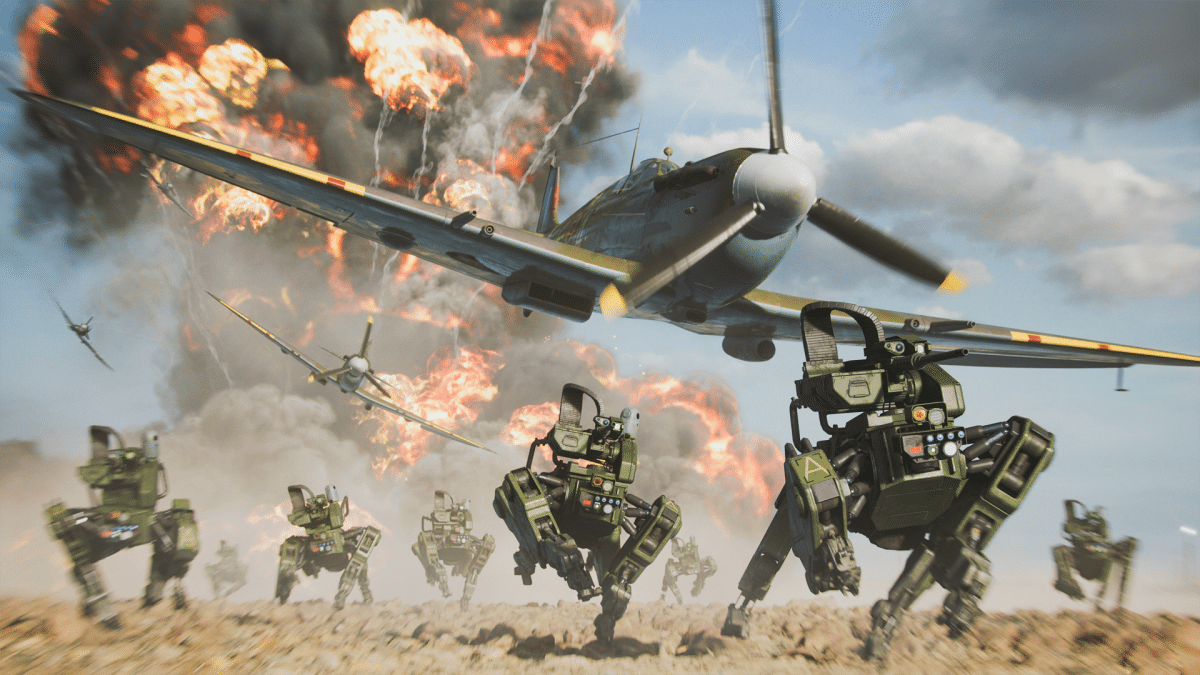 If you’re still not warm to playing Battlefield 2042’s Battlefield Portal given the XP and progression gimp, well, it seems DICE and Ripple Effect Studios have made a stealth change to it recently (that might be part of the 3.3 patch roll out).

Over on Twitter, Battlefield subreddit mod OddJob001 quoted Twitter user 235Nuke who said that setting a server without bots in Battlefield Portal gives full progression! Players can earn mastery levels in weapons and everything!

Apparently, without bots enabled in Portal, #Battlefield2042 has full XP and Progression.
Time for AOD to run servers and provide the community a home?@PartWelsh @T0TALfps @Straatford87 @JA_Wiebe

When did this go live and how hasn't it been communicated? This is HUGE. https://t.co/NhwzQGWLXN

This little nugget has been confirmed by a bunch of gamers when I asked whether this is indeed the real deal and doesn’t seem to be a bug!

Yes, confirmed. Had up to 70 people in the server at one point. Confirmed full progression and 15k-35k XP per round.

I also restarted a server from the same code after we wrapped up tonight and tested that it wasn’t a fluke with the first server we stood up. Was just conquest large with all 2041 maps in rotation. Zero other changes. Left bots off

No one from DICE or Ripple Effect announced this change, which is odd given this is one of the most requested changes to BF Portal, and you’d assume they’d make a formal announcement if they did something for the fans. For those who want to set up shop (servers), and just go the BF Portal route, that is now a viable option. Hopefully, more fan-requested changes are implemented in the coming days and months.

Will this be enough for you to consider giving BF2042 another go (even if you just play BF Portal)? Let us know down in the comments.