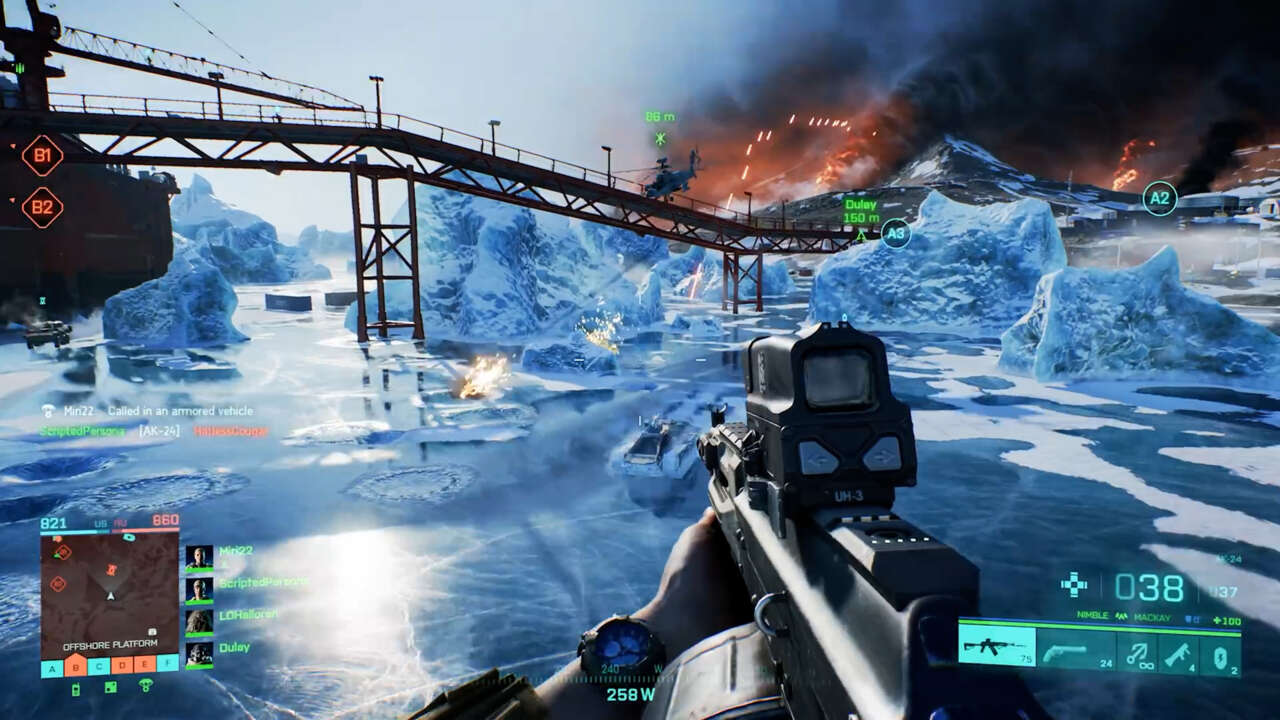 In case you didn’t know, DICE released a major title update for Battlefield 2042 today that included over 400 fixes, VOIP integration and more. While the patch brought in a lot of much-needed improvements to the shooter, it also introduced what seems to be a dangerous “flashing” effect in the menus and in the game.

Check it out for yourself, though fair warning, that this could trigger seizures and the like.

Following your latest patch today, the game has a *DANGEROUS* flashing both in the menus and in a match itself!

According to the person who recorded the video, he is certain that this isn’t his PC’s fault given it only happens in Battlefield 2042.

Hopefully, this is a bug and is patched out/fixed ASAP. It’s one thing to suffer through a game-breaking bug, and it’s another if it can literally affect your health. If you have any Battlefield news you want covered or shared, reach us via email, and we’ll credit you if ever we run it.

Marvel’s Avengers Upcoming Updates 2.4 and 2.5 Announced, Jane Foster: The Might Thor to Be Next Hero