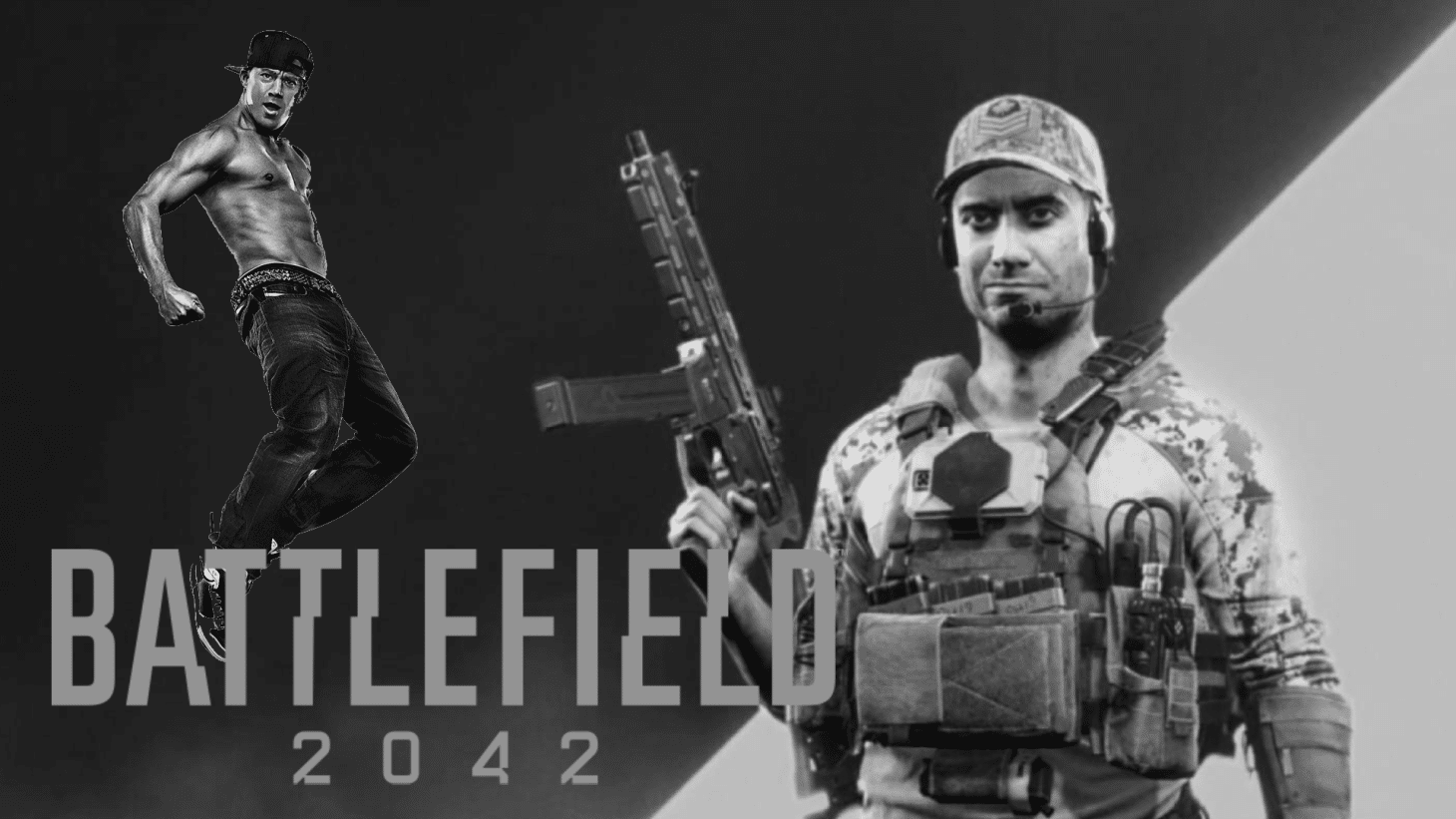 Spotted by Battlefield Wiki, the Battlefield 2042 Magic Mike Player Card and tag features a top hat, and was shown to builds that streamers were given access to prior to the game’s offical launch. This build also showed unreleased weapon skins, badges, Player Cards and more (more on unreleased gun charms and more here).

It is tagged as an “exclusive,” and we’re not certain whether this will be released as part of an upcoming event, a new weekly mission, or something similar. Heck, it might never be released at all, even. Alongside that, there’s also a “Green Light” unreleased Player Card spotted, which could be related to the new Featured Experience mode in Battlefield Portal that’s inspired by the Squid Game’s Red Light, Green Light game.

Check out the images of the unreleased Player Cards in the gallery below: 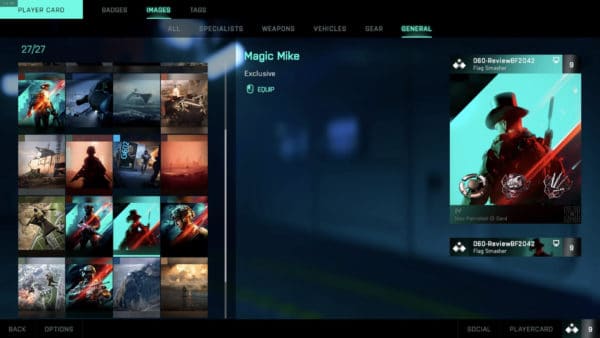 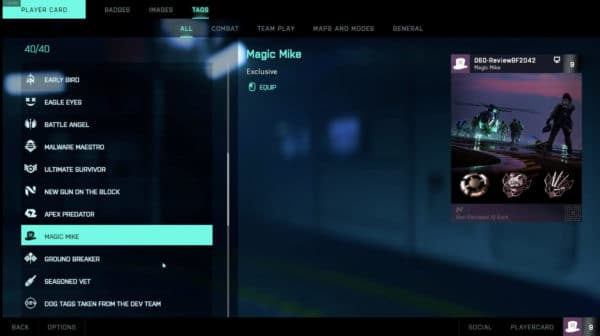 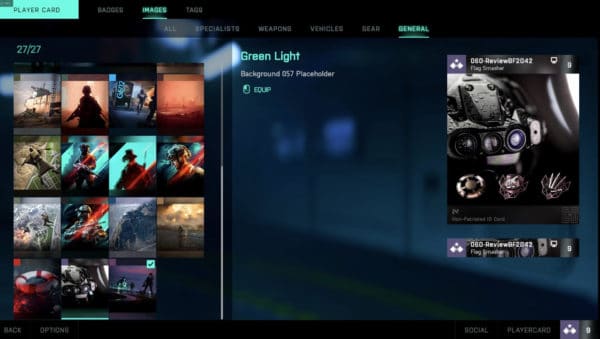 Again, there is no guarantee that we’ll see these Player Cards make their way into the game. Hopefully they do, as the game is in dire need of anything new to liven the player base up.