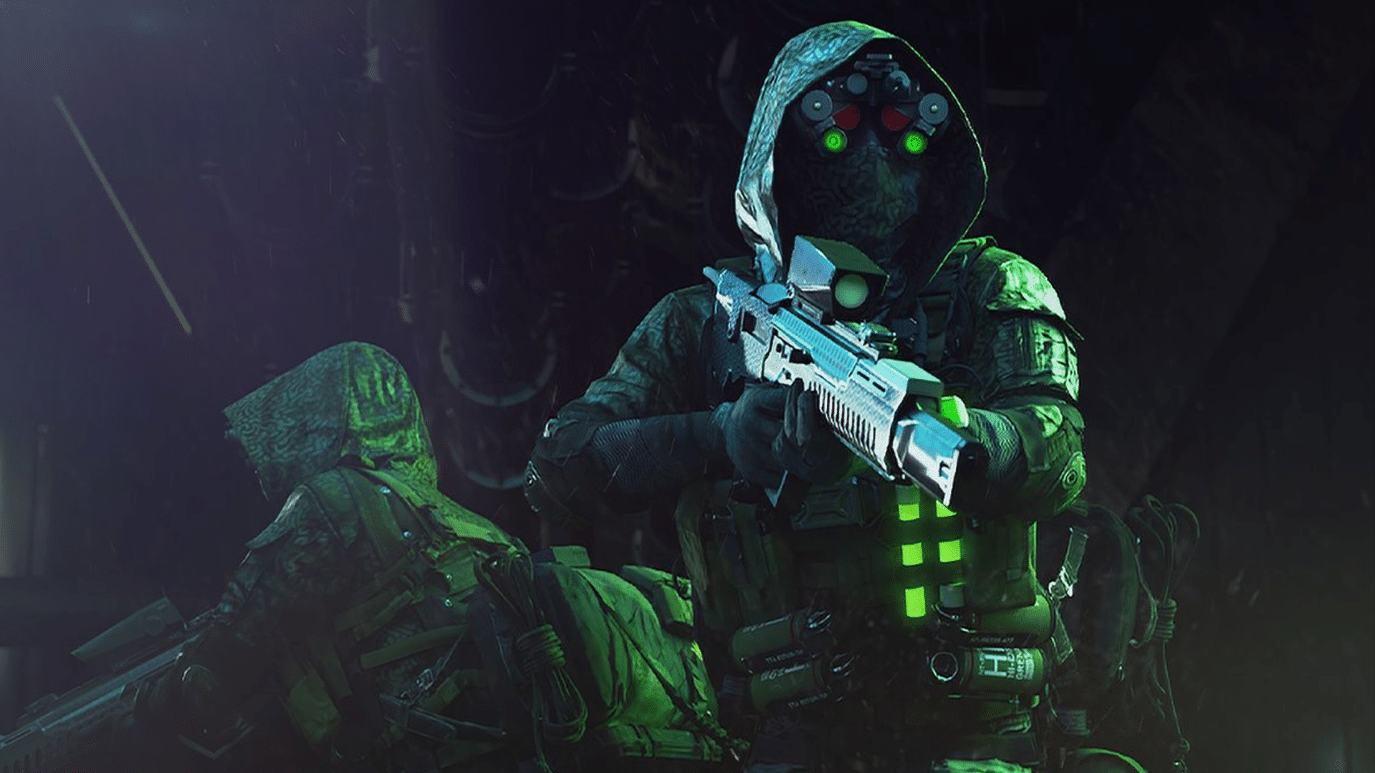 Once again unearthed by reliable Battlefield dataminer temporyal, a few more items spotted are a new soldier set, which was teased by the “They Come Out at Night” player card which was in patch 4.0! While there’s no naval combat in BF2042, boat variants were spotted in the game files, too.

Speculation: The new specialist "Lis" might be from 🇵🇱 Poland.@Alfiiq1 mentioned that "Lis means fox in polish" and Patch 4.0 included a new title named "Guardian of Gdańsk". Gdańsk is a city on the Baltic coast of northern Poland.

Unknown soldier set teased by the new "They Come Out at Night" player card in #Battlefield2042 Patch 4.0.

Unlike Casper's "Tusken Raider" set (previously rendered and also depicted on another card), I wasn't able to find the actual 3d model of this one in the game client. pic.twitter.com/xmFbL8MJHH

A few people asked about the inclusion of boats in #Battlefield2042. Currently there are two modern & unreleased variants of the RHIB (4 seats) for 2042:

I was also able to find some jet ski badges in the technical playtest client, but that's about it… pic.twitter.com/teMwZzy1zs

As you can see from temporyal’s own disclaimer, these datamined items are in no way official, so there is no guarantee from DICE or EA that we’ll see these make their way into the game. They can be placeholder items, scrapped ideas and the like. However, given they are still in the game’s files even after patch 4.0 has been released, perhaps DICE is still working on these? One can hope, no? But a new Specialist being part of Season 1 is already confirmed even before the game came out, so there’s that. Will it be Lis? I wouldn’t bet against it.

Outside of these, some of the other stuff datamined from patch 4.0 are unreleased melee weapons, new cosmetics and a weather effect for a map, and even references to an in-game strore! Let’s hope that the May patch is full of hidden nuggets of info as well.