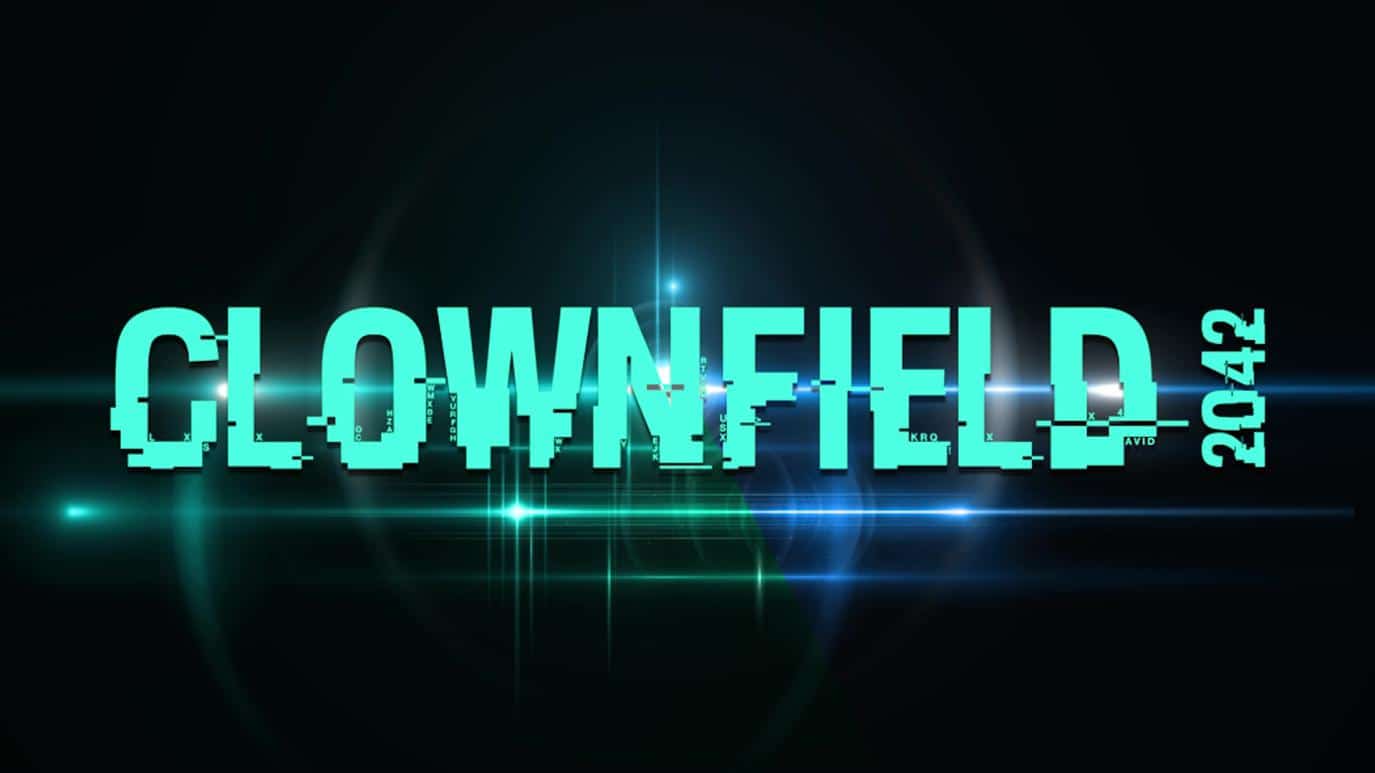 With a month in since its release, it’s safe to say that Battlefield 2042 hasn’t really lit the multiplayer scene on fire as many of us hoped. This sentiment isn’t lost to “studio” Riverside Sports, as the official Steam page for “Clownfield 2042” has launched, and it’s (allegedly) due for release this December 31, 2021!

Clownfield 2042 can be wishlisted now, and there’s even official game features and whatnot all from the Steam page! It’s a deep dig at DICE and Battlefield 2042 (along with other EA titles) franchise, and it’s hard not to chuckle at some of the stuff listed.

Clownfield 2042 is a FPS where you take a role of unique soldier, equipped with six weapons that has to fight enemy and win the front. After 2022 cryptocrash, majority of nations collapsed and a union of “No-Clowns” has been formed; and you happen to be one of them. Arm up and get ready for the war.

The next generation of fan favorites Clownfare and Hovercraft Zone features the largest Clownfield maps ever built and up to whatever amount of AI players your PC can handle. Experience the intensity of all out clownfare on maps filled with mediocre weather and world events, such as Tornado.

Why play the game like its meant to be played when you can hop into a hovercraft and slay all your enemies? Disrupt the game physics, brake the rules of gameplay and enjoy the unoptimized experience ever.

Ever dreamed about a gateway where you can be just by yourself? Look no further, our classic gateway mode is making to Clownfield 2042!

And bugs, per usual, plenty of bugs. We’ll let you enjoy them

There’s even a trailer out for it that highlights the all-out warfare Clownfield 2042 can offer players.

It has super simplistic graphics, and we’re not even sure if this is an actual game that will see the light of day, but color us intrigued!  In other Battlefield 2042 news, DICE launched the Christmas event “Attack of the Elves” and it’s live now! Check out the cosmetics and rewards tied to it here.