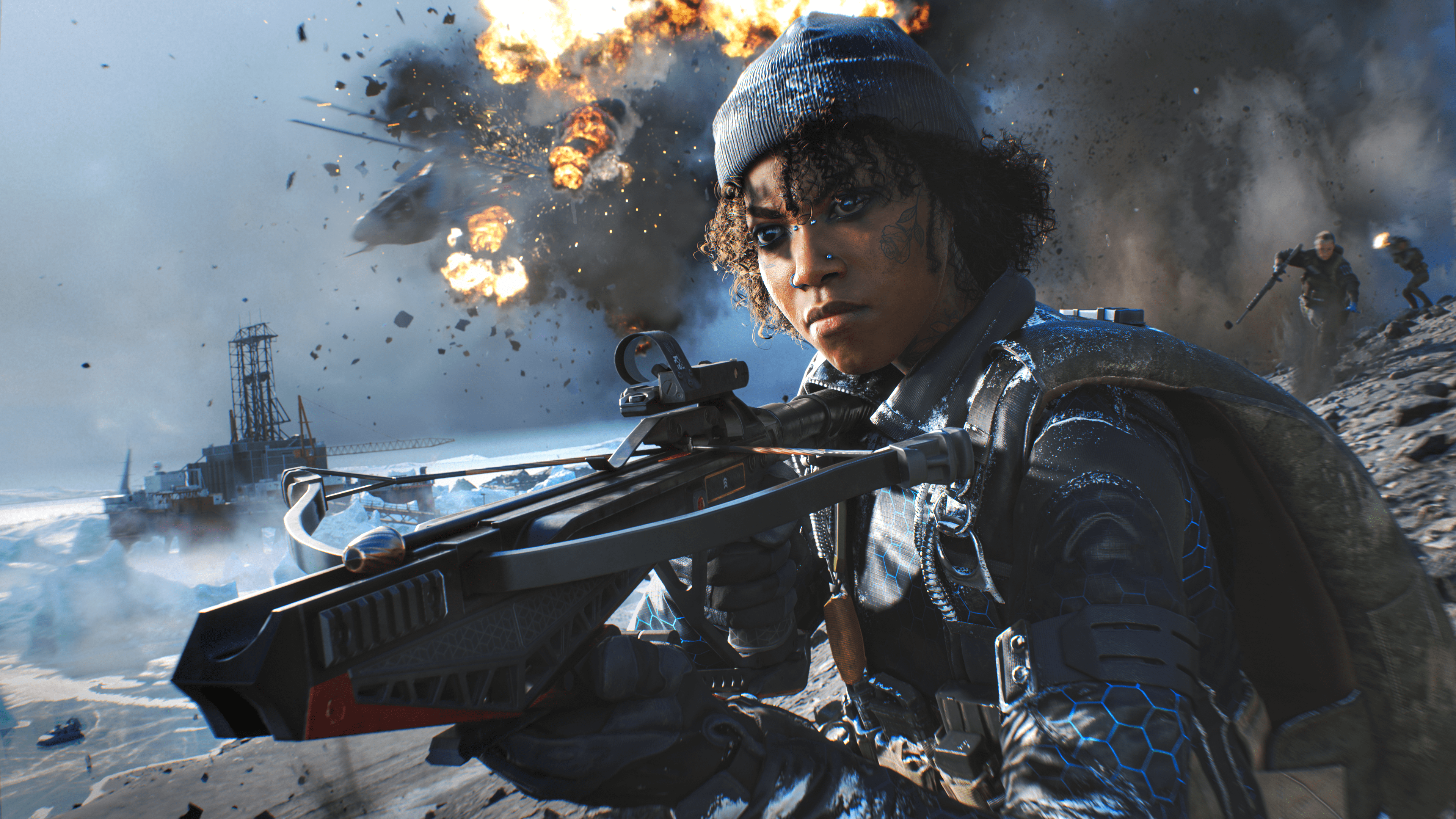 It looks like we have even more updates to look forward to during Season 1 of Battlefield 2042, as DICE have confirmed that there are a bunch in the works, with notable ones revolving around the much-requested Battlefield 2042 player profile stat page, as well as to Battlefield Portal too.

In the Q&A session during the closed press event that we were invited to, DICE confirmed a number of things relating to the first season of Battlefield 2042. Amongs them, were questions to what the team had planned in terms of content drops, and while they aren’t ready to reveal the exact specifics of everything, DICE did confirm that the Battlefield 2042 player profile state page is finally coming, with plans to launch it with the second Season 1 update. And the best part? It’s been tracking stats since launch!

Alexia Christofi (Associate Producer): Nothing to confirm on smaller weapon updates but we certainly have a bunch of updates that we have planned between season one and two. Player profile is a good example, Player profile stats page is coming in the second update for season one, so that will give players a chance to look back at their previous performance. We’ve been recording the stats the whole time, so don’t worry when you start to look at those stats you will see everything from the launch of the game. We have a bunch of portal improvements coming as well. We certainly got plans for with the season. It’s not just a drop at the beginning of the season and then drop at season 2 for example.

As for drops related to Battlefield Portal, Game Producer Nika Bender later confirmed that a big update to Portal is currently planned.

Senior Producer Ryan Mcarthur also had this regarding content for Portal during Season 1.

When it comes to new content from Portal there’s going to be new vehicles, new hardware coming as part of Season One. There will be new content coming for the existing years we have in the game. As for new eras that we’re looking at, we haven’t decided where to go, we’re not ready to communicate what the plans are there, but definitely Portal from a gamep[lay perspective is a big part of our game… we definitely see it as a big part of our live service.

Luckily, the fact sheet provided from the company did give us a bit more as it confirmed that Superiority mode will be amongst the toolset added in an update. Yes, you read right and it seems that Air Superiority is returning, though this being tied to Portal its likely we will see the mode feature a number of different types of setups. I, for one, cannot wait to to see what the community builds with these new rule logics once they’re live later in the season.

Sticking to the subject of Battlefield Portal, for those hoping to see if one of these updates would bring over the promised Portal weapons to All-Out War, we have some bad news as we were told during the Q&A that the team doesn’t have a date yet, nor should players expect to see that update during Season 1. The big reasoning is that they don’t want to just throw the weapons in there as in, they’re exploring the best way possible to bring them in.