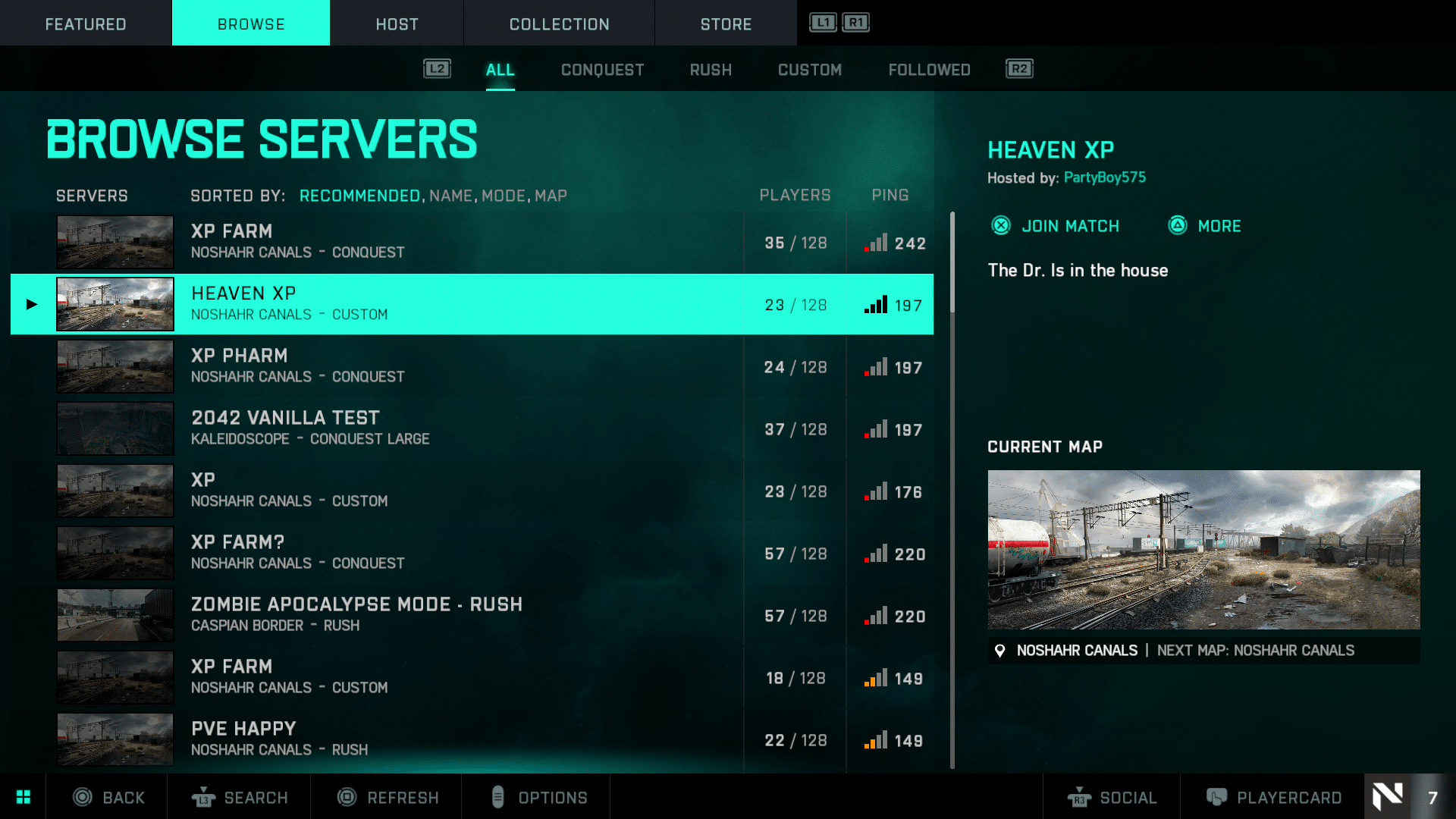 @Battlefield i hope you either patch this or disable Cross mode xp completely.. Everyone is believing these lobbies and just straight boosting people up pic.twitter.com/Dr2boCSH4B

very funny that nobody can live the promise of their own, custom battlefield experiences on launch because there's literally too many 'PVE 1HP BOTS QUICK XP FARM' lobbies filling up all the server slots pic.twitter.com/yFkVnFNMRs

With users being able to create their own lobbies and host them at will, there has been an unsurprisingly amount of increase in what many had feared — those being Battlefield 2042 XP farming lobbies. Well, it seems like DICE has gotten the picture, and in an effort to combat it (until a better solution arrives,) they have, for the, time disabled XP gains in custom Battlefield lobbies, while also decreasing the amount earned in solo/co-op in All-Out Warfare.

An understandable move by DICE, however that does remove an incentive in wanting to play on custom lobbies, especially for the ones that are legit, not trying to exploit the system for in order to farm XP in Battlefield 2042. Hopefully a better solution is implemented soon. As for server issues, they of course will continue to monitor the situation.

Battlefield 2042 is now available in early access for all platforms. The official, full release will be on Tuesday, November 16. Stay tuned later for our full review!

GTA: The Trilogy Pulled From PC Storefront Due to Glitches