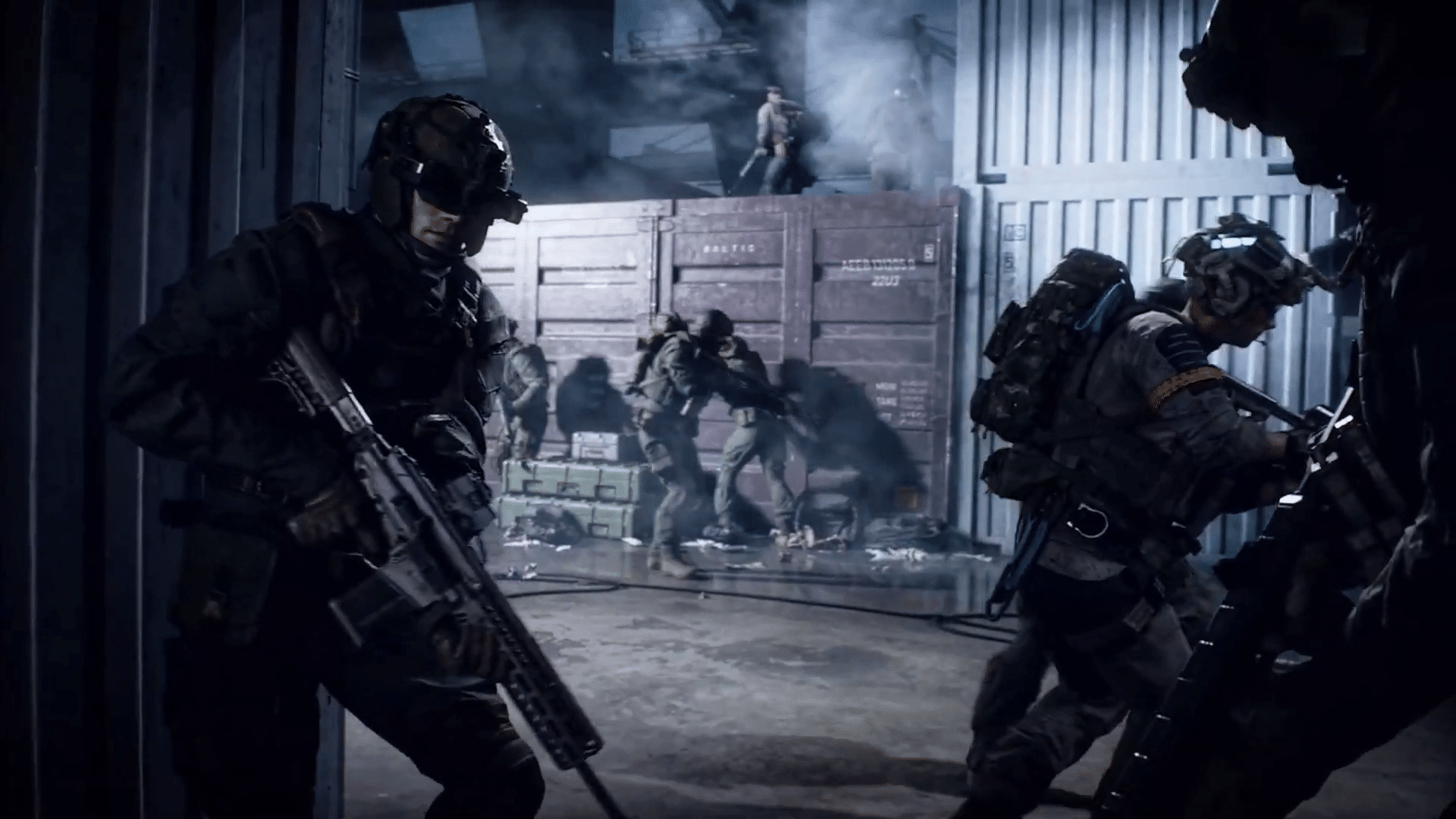 If you liked Battlefield V’s “squad revive” mechanic, you’ll be glad to know that it’ll be back in Battlefield 2042! Also called “budd revive,” this gameplay mechanic was introduced in Battlefield V, where you can revive squadmates from a downed state, though they won’t be at full health, and it takes longer than if a Medic does it.

This info was confirmed in the latest Battlefield Briefing, where it mentions how one Specialist’s Combat Surgeon Trait differs from a squad revive.

Another thing that was confirmed is how players won’t be able to fight inside building floors, but will be relegated to the lobby and rooftops.

Can you fight on every floor of skyscrapers?

You will not be able to play on every level of a skyscraper. But you can expect lobby and rooftop combat, which can be accessed via elevators and ziplines. As fighting on all levels of a skyscraper would be an entire map of its own, this prevents detracting from the rest of the map.

Other stuff confirmed this week include AI soldiers not being able to use Traits and Specialties, and how there is no way to play the game offline (even with bots).

Steam Deck: Valve Taking Steps Against Scalpers With the Help of Steam Accounts