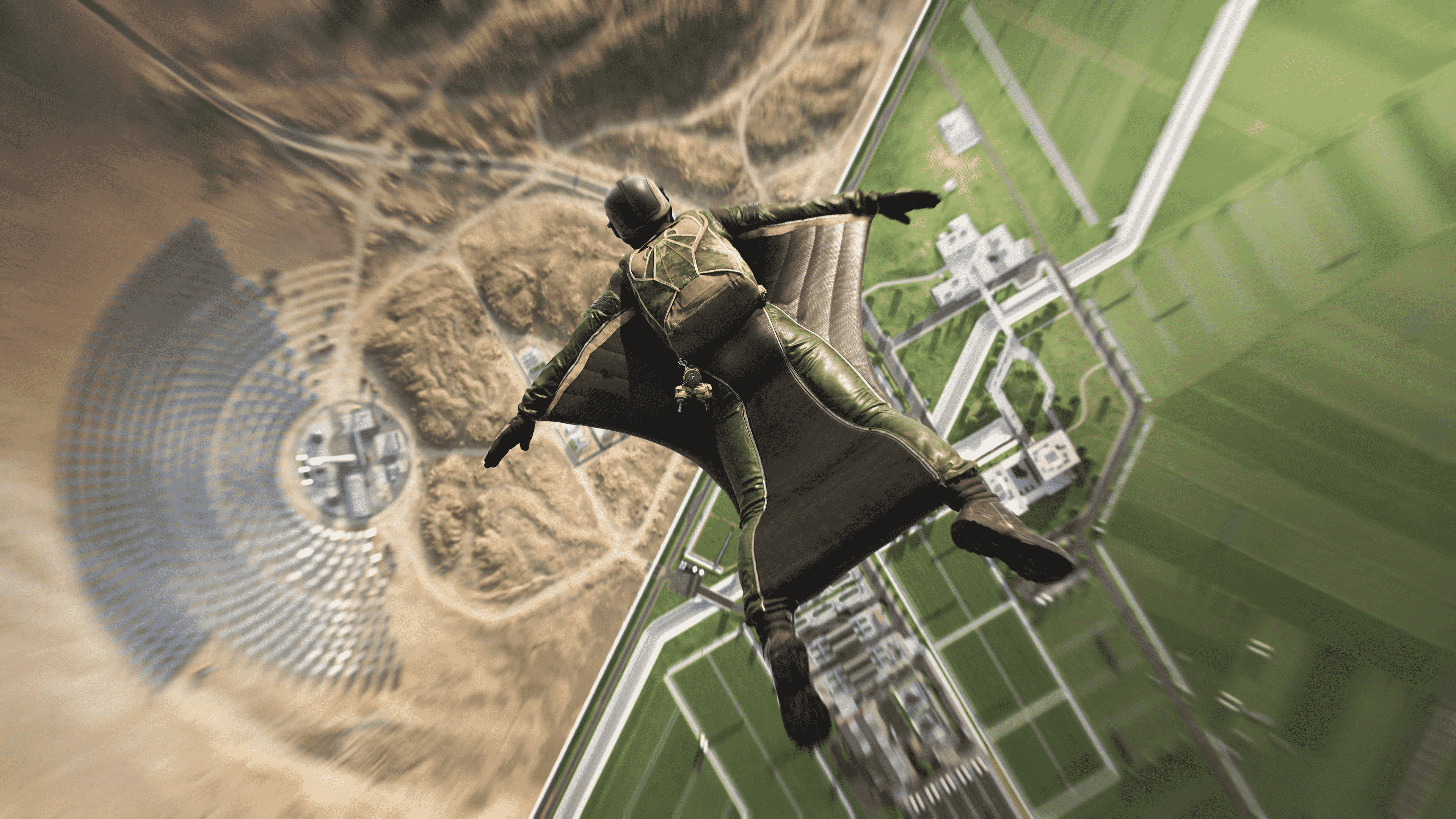 As expected given today’s earlier announcement, DICE has released the Battlefield 2042 upcoming update 3.2 patch notes! It’s not that long and mostly includes bug fixes, so temper those expectations, people.

We hope you all had a good holiday break! Now that the team is back, we’ve since been hard at work preparing the next updates for you.

Update #3.2 will be available on January 20, and contains further bug fixes and stability improvements to resolve occurrences of game crashing.

You’ll find fixes for hit registration issues related to Sundance and vehicle passenger weapons. We’re also resolving several Soldier gameplay-related issues, such as rubberbanding when running behind friendlies, or being stuck in a downed and alive loop.

We’ve also got more Battlefield Portal changes set to go live alongside this update that will enable more servers and game types to progress on Mastery and Weekly Missions. Read more on those changes, here.

This update is part of our continued commitment to address your feedback related to resolving bugs and improving gameplay. Currently scheduled for February, we’ll follow-up with another update focused on Quality of Life improvements. This will also include enhancements to the Scoreboard, which you can learn more about here.

We’ll continue to keep you informed on the roll out of Update #3.2 via the @BattlefieldComm Twitter account. You can also follow along with our tracking of Known Issues and game changes that we’re able to make in real time on our Battlefield forums.