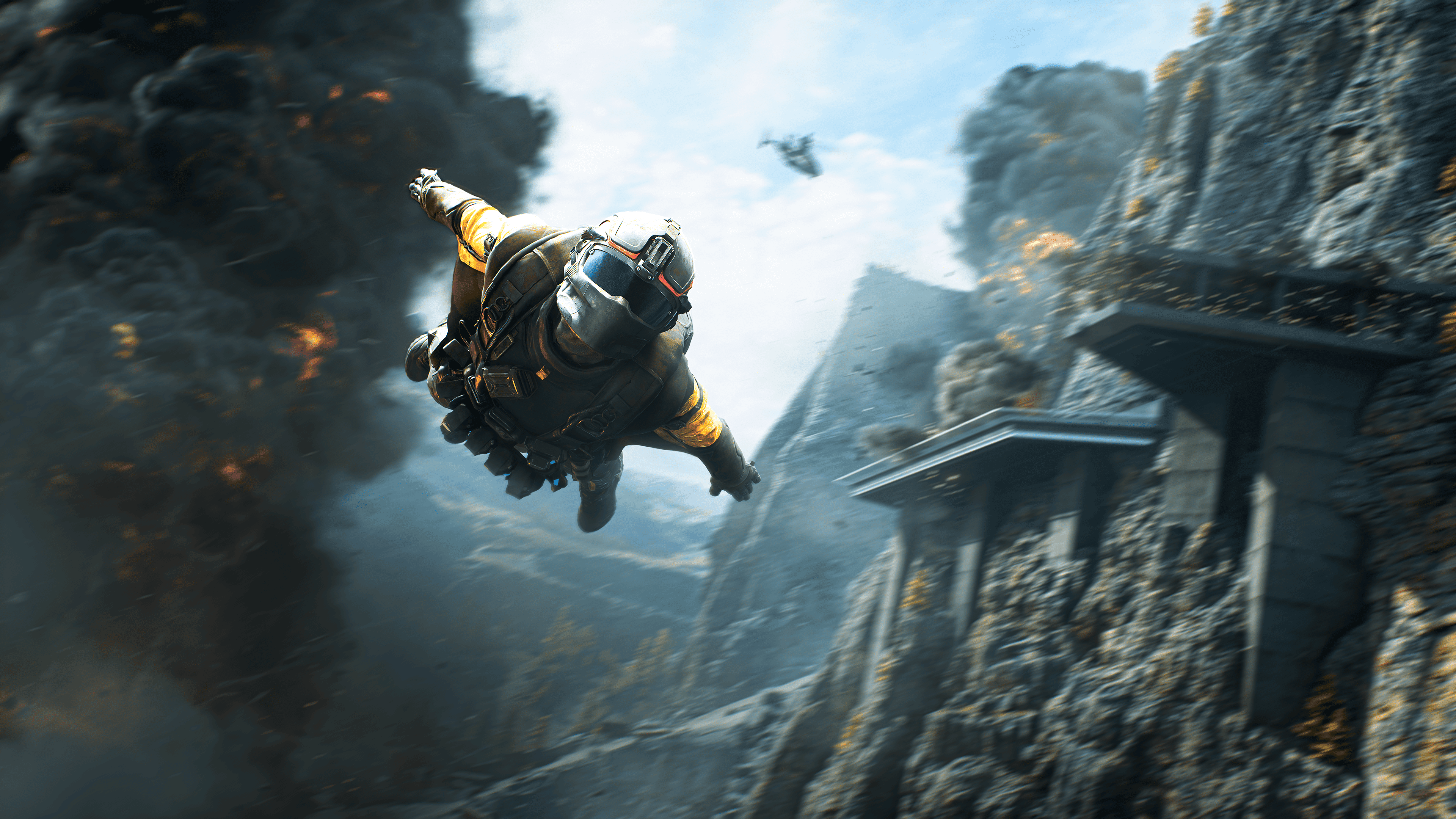 Earlier today, DICE released Battlefield 2042 patch 1.1, which ushered in quite a long list of adjustments, fixes and more. Apparently, while we got a long of changes detailed in the patch notes, there’s still a ton of stuff tweaked and added by the devs that they failed to document. Thankfully, the community is on the case, as a long list of Battlefield 2042 update 1.1 stealth changes has been spotted!

Before diving into the list, note that the unannounced changes include fixes, smaller improvements, with some that might differ based on the game’s platform. Most of these have been verified by the community, though this is far from the complete list given the patch just came out today.

All stealth changes that community found out about:

It apparently is only working on A-10 in portal…

You have full control of your aircraft during the opening cutscene when you spawn in. Previously you could only adjust pitch and roll but now you can use weapons, afterburners and throttle even when it’s the cutscene.

As we mentioned before, this isn’t the complete list, and we’ll be updating it as more BF2042 update 1.1 stealth changes are found. Why did DICE not announce these changes? We have no clue, but this isn’t the first time the studio has done this. as patch 4.0 (before Season 1 dropped) had over 50 items that were stealthily tweaked.

Once more hidden changes are spotted, we’ll update the post.